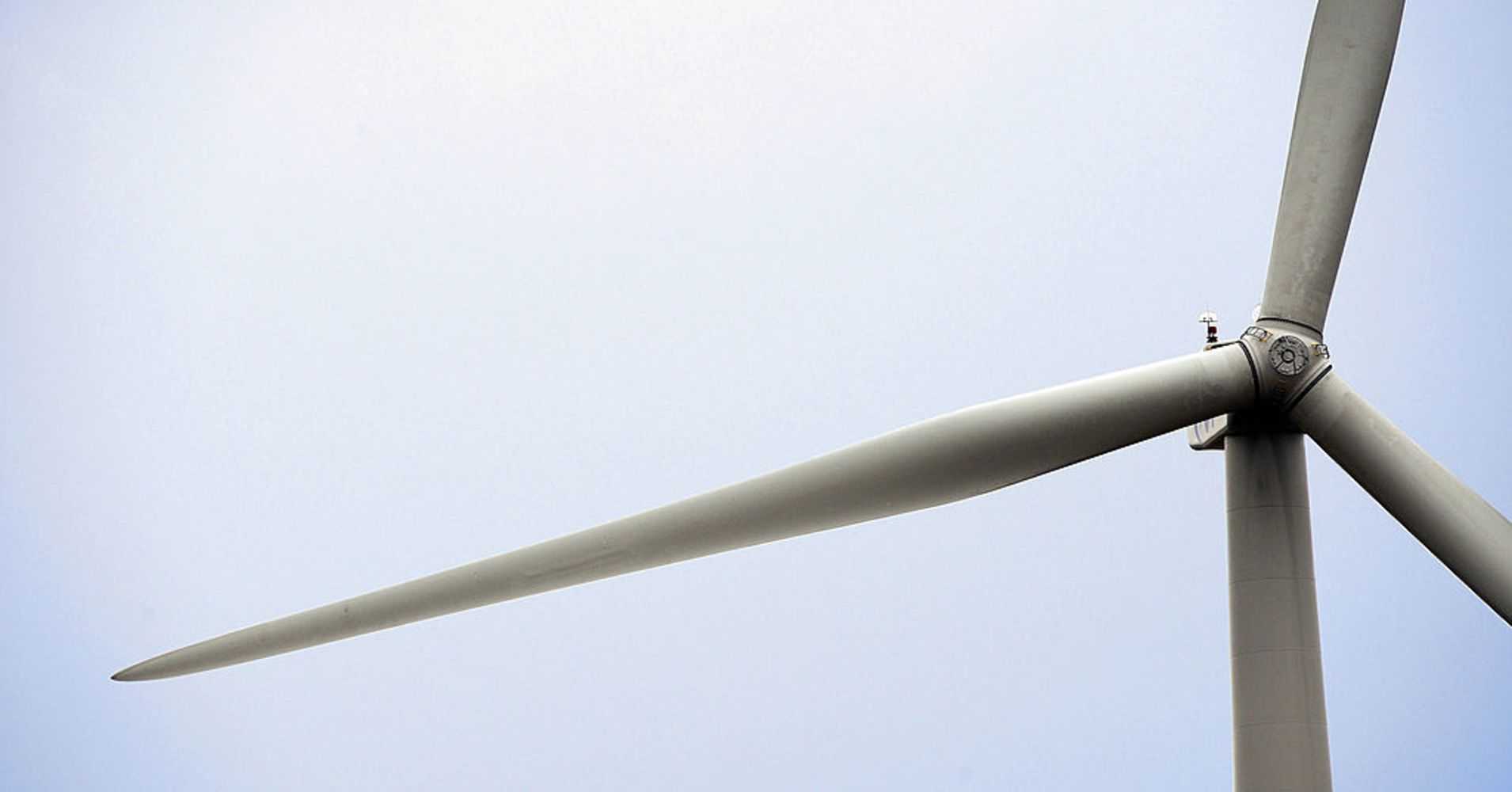 The 29-year deal is thought to be the longest corporate wind power contract in the world, Norsk Hydro said in a statement Thursday. It will contribute to supplying Hydro’s aluminium plants in Norway.

A wind farm in Sweden will also be built. Located in an area between Sundsvall and Osterund, the facility will have an installed capacity of 235 megawatts (MW) and is set to generate roughly 0.8 TWh per year when up and running.

“Using renewable energy in our aluminium production is a core strategy of Hydro, and the main reason for Hydro’s carbon footprint being among the lowest in the global aluminium industry,” Arvid Moss, Hydro’s executive vice president for energy, said.

Globally, roughly 70 percent of Hydro’s primary aluminium production is based on renewables. For its Norwegian portfolio, that figure rises to 100 percent.

Earlier this month, Hydro announced the acquisition of 34 percent of Njordr, a business that was established in 2017 to develop onshore wind power projects in Sweden and Norway.

Hydro is among a number of businesses turning to renewable energy agreements. In October 2017, for example, Microsoft and General Electric (GE) entered into a 15-year power purchase agreement in Ireland. The deal means that the tech giant will purchase all the wind energy produced at GE’s new, 37 MW Tullahennel wind farm in County Kerry.