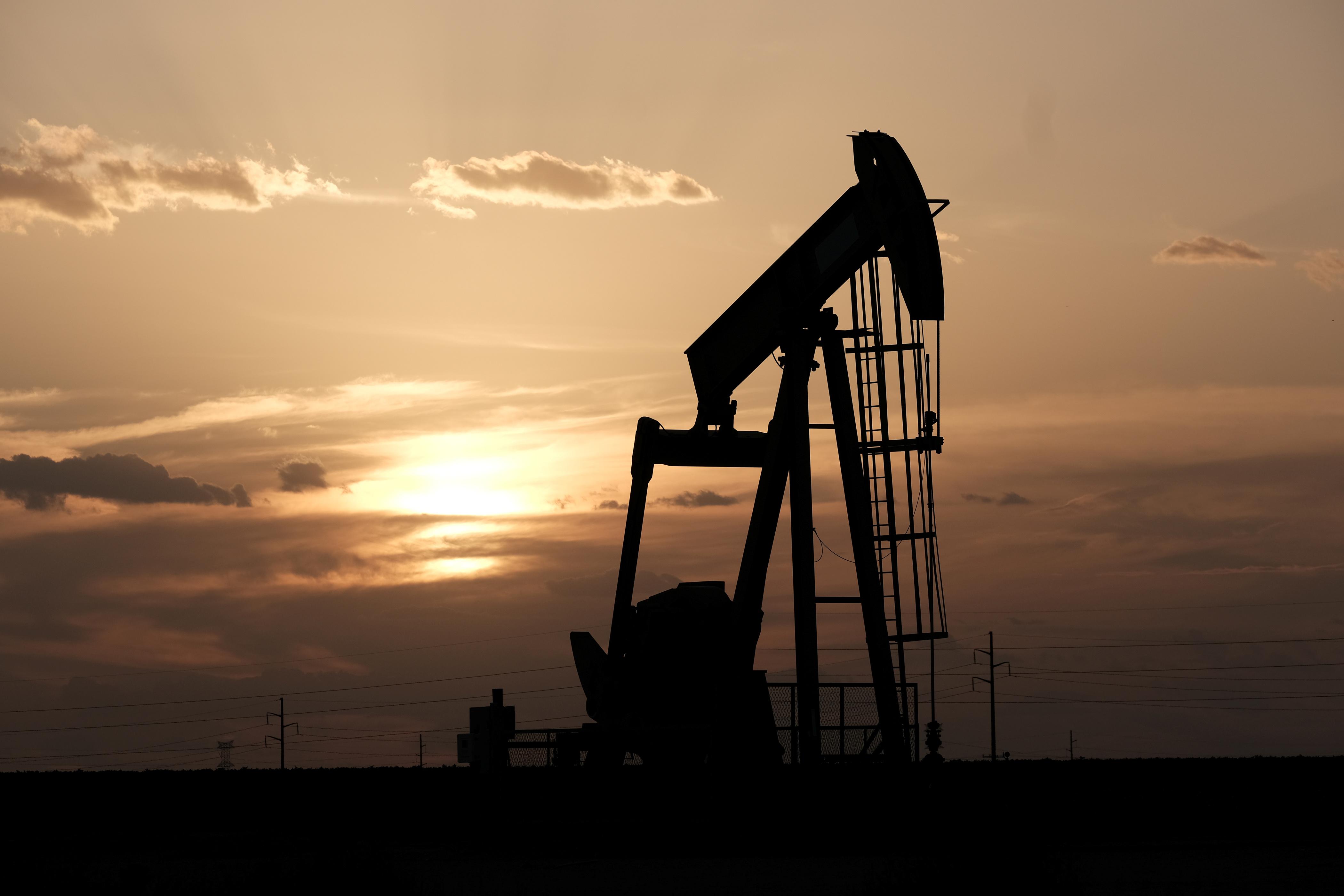 The benchmarks fell 0.2% and 0.3% respectively on Monday.

Last week, the Organization of the Petroleum Exporting Countries (OPEC) and associated producers like Russia agreed to deepen output cuts from 1.2 million barrels per day (bpd) to 1.7 million bpd to support prices.

However, crude prices have fallen this week as a Dec. 15 deadline for the next round of U.S. tariffs on Chinese imports loomed over markets.

“Now with OPEC+ meetings out of the way, the market will likely focus back to trade talk developments, particularly with the 15 December deadline fast approaching,” ING analyst Warren Patterson said.

U.S. President Donald Trump does not want to implement the next round of tariffs, U.S. Agriculture Secretary Sonny Perdue said on Monday – but he wants “movement” from China to avoid them.

Tamas Varga of oil broker PVM said further U.S. tariffs on Chinese goods “will have a tangible impact both on commodities and equities, at least in the immediate future.”

Data released on Sunday showed exports from China in November fell 1.1% from a year earlier, confounding expectations for a 1% rise in a Reuters poll.

The market is also on edge as deadline looms over other events this week, with the British election on Thursday and U.S. and European Central Bank meetings.

Gazprom Neft CEO Alexander Dyukov said on Tuesday a decision by OPEC and its allies to cut output would help support oil prices at $55-65 per barrel in the first quarter.

U.S. crude oil inventories were expected to have dipped last week, while stocks of refined products were seen higher with gasoline stocks set to rise for the fifth straight week, a preliminary Reuters poll showed.

The American Petroleum Institute (API), an industry group, is scheduled to release its data for the latest week at 4:30 p.m. EST (2130 GMT) on Tuesday, and the weekly EIA report is due at 10:30 a.m. on Wednesday.