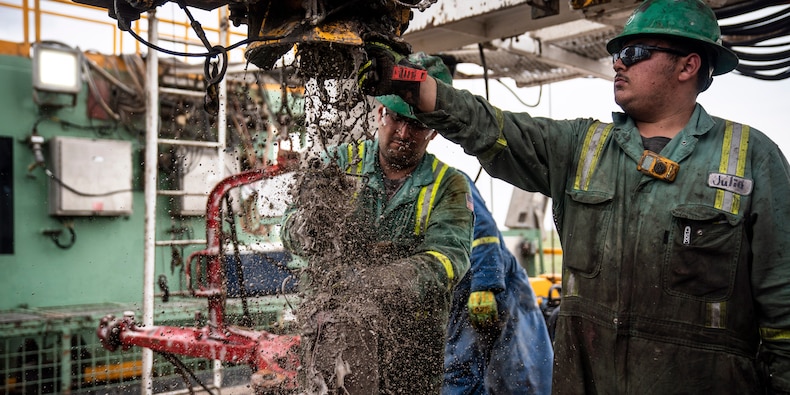 West Texas Intermediate jumped 2.7% to $61.38 a barrel. At the same time, the Energy Select Sector SPDR exchange-traded fund bounced up 2.2%., with oil producer Chevron higher by 1.8% and Exxon Mobil shares adding on 0.9%

The moves were made following a Reuters report that members of the Organization of the Petroleum Exporting Countries and its allies are discussing the possibility of rolling over production cuts into April.

OPEC officials are talking about keeping production cuts intact as recovery in the oil market remains fragile, said the Reuters report which cited unnamed sources. The group had been expected at its meeting Thursday to announce that it will ease in production cuts by about 500,000 barrels per day from April.

“At the moment demand recovery has stalled at around 6 million to 8 million barrels of oil per day below 2019 levels,” projected Fact Global Energy, according to a note this week from Jefferies which hosted the energy consultancy ahead of OPEC’s meeting. FGE expects recovery to pick up pace as the oil market moves into the second half of 2021.

Meanwhile, the S&P 500 fell by 0.3%. Stocks largely declined following disappointing updates Wednesday about the US labor market and the key services sector.