Operator of Trump International Hotel in Vancouver files for bankruptcy 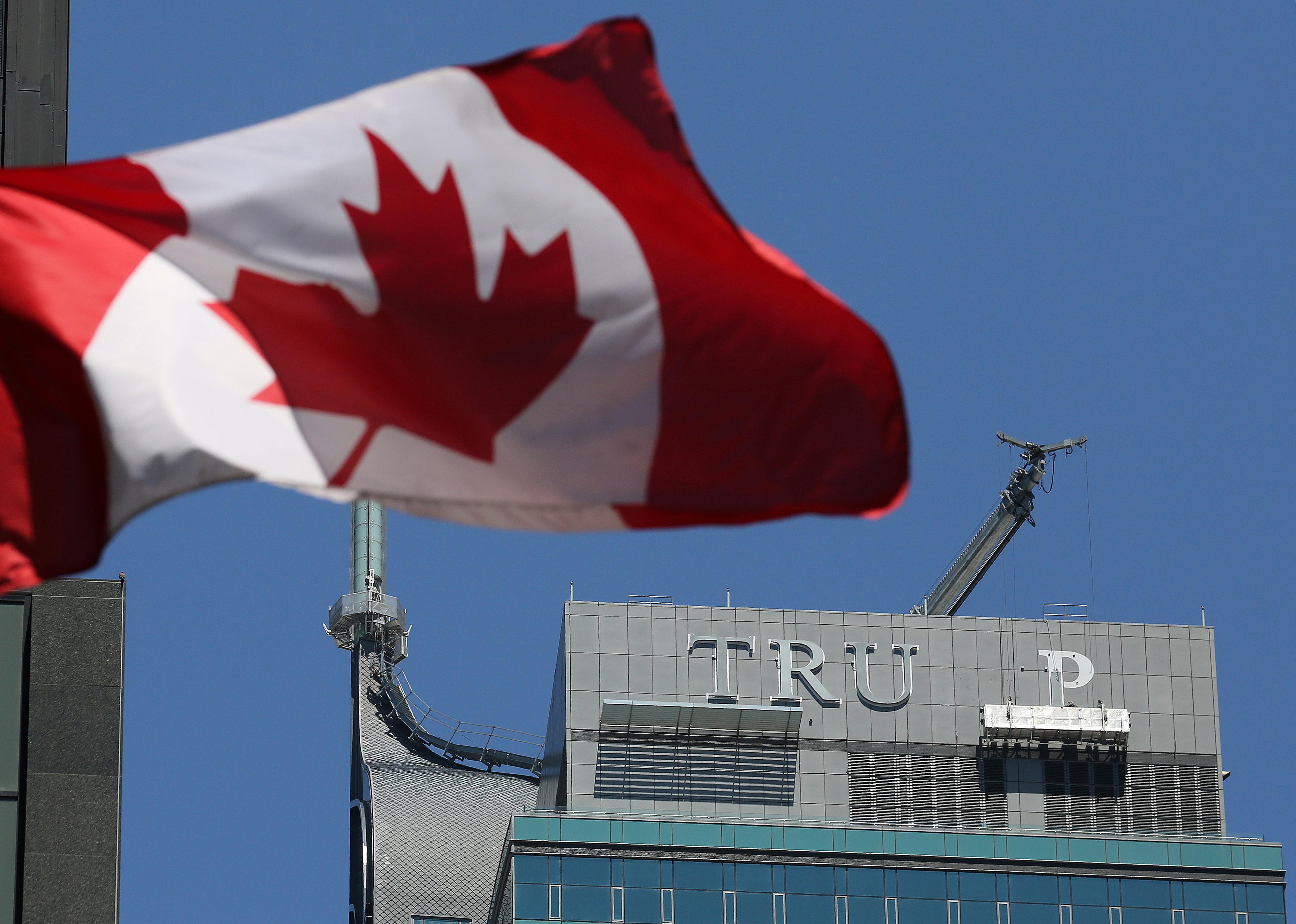 VANCOUVER (Reuters) – The company that operates the Trump International Hotel in Vancouver said on Friday it has filed for bankruptcy, blaming the coronavirus pandemic for lost revenue and financial hardship.

Vancouver-based developer Holborn Group, which owns the tower, licensed the Trump name for the project under a 2013 agreement. The 69-story luxury hotel in downtown Vancouver opened in 2017 amid protests against U.S. President Donald Trump.

“Its ongoing expenses since the outbreak of COVID-19 and lack of revenue has placed TAHMLP into a position of insolvency,” a statement on the company website said.

Documents filed in Canada on Thursday showed that TA Hotel Management Ltd Partnership owes C$4.79 million ($3.66 million) and has total assets of C$1.1 million. TA Hotel Management leased the hotel premises and operated it, according to the statement.

In 2019, the hotel’s revenue dropped 4% due to a decline in food and beverage sales, according to TA Hotel Management’s annual report.

TA Global Bhd and Holborn Group did not respond to requests for comment.

Grant Thornton Ltd has been appointed as the trustee. A meeting of creditors will take place on Sept. 16.