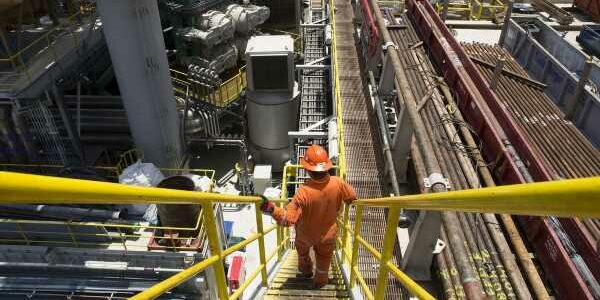 Petroleos Mexicanos’s oil-trading subsidiary has reversed course on telling employees that they must return almost $1 million of profit-sharing bonuses they received in May.

PMI opted to make the profit-sharing policy voluntary after executives of the company met on Saturday, according to two people with knowledge of the situation, who requested anonymity for fear of reprisals. One of the people said that employees are still being encouraged to donate their profit-sharing payments to Pemex’s vast network of hospitals, which are saturated with Covid-19 patients.

On Friday, employees at PMI weretold that if they couldn’t return the 19 million pesos ($930,000) in 2019 profit-sharing they received in May immediately, the company would require a written explanation. In some cases, PMI employees received an excel file with the names of colleagues in their department and how much money each should return.

Profit-sharing is aconstitutional right in Mexico. President Andres Manuel Lopez Obrador said earlier this week that top government officials should voluntarily give back part of their year-end bonuses to the government. Lopez Obrador said he would return his so-called thirteenth salary, or aguinaldo, to the state.

Pemex is one of the deadliest companies in the world for Covid-19, with 353 employees and eight contractors who have died from the virus. A 750,000-strong population of workers, their families and retirees are being treated at Pemex’s network of 24 hospitals and clinics across the country.