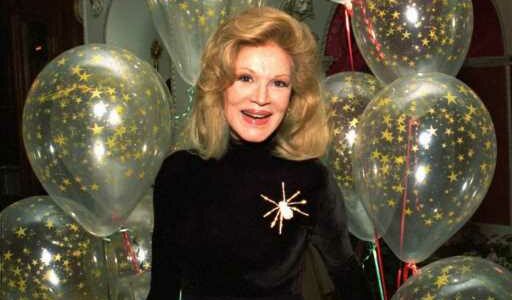 Phyllis McGuire, the youngest of the harmonizing, chart-topping trio The McGuire Sisters, died Tuesday at her estate in Las Vegas. She was 89.

McGuire lived a storied life. Discovered when she and her sisters tried out for Arthur Godfrey’s Talent Scouts in 1952, Phyllis and the older Christine and Dorothy McGuire epitomized a certain sweet image of America in the 1950s. Through multiple appearances on The Ed Sullivan Show as well as the variety shows of Milton Berle, Perry Como, Andy Williams and Red Skelton, the sisters offered a sugary counterpoint to the burgeoning wave of rock ‘n’ roll acts. 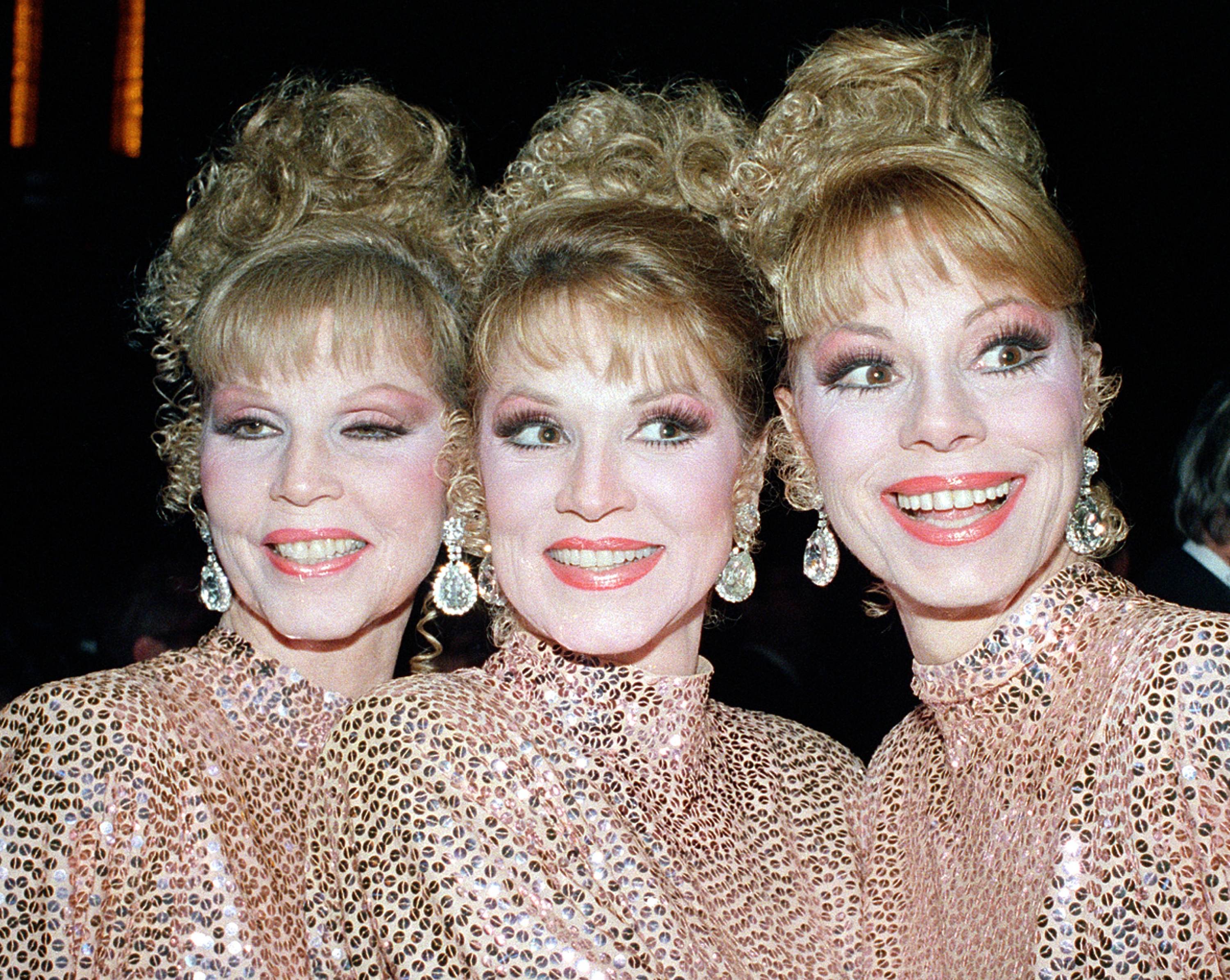 The trio, who matched their hairstyles and dresses, sold millions of records. They toured extensively throughout the ’50s and ’60s, released chart-topping renditions of “Sincerely” and “Sugartime” and sang for five U.S. presidents. The group broke up in 1968.

Phyllis, who sang lead, launched a successful solo career and often played in Vegas, where she also settled. Her 26,000-square-foot home there was the stuff of legend, boasting an Arc de Triomphe, a structurally integrated 45-foot version of the Eiffel Tower and a moat with swans in it. In 1989, McGuire gave Barbara Walters a look at her estate and jewelry collection that included a 34-karat diamond.

Her love life was the stuff of legend, as well. In 1961, McGuire met and began seeing mobster Sam Giancana. The public revelation of their relationship damaged her girl-next-door image.

She was compelled to testify about the relationship before a grand jury in Chicago in 1965. McGuire told the jury she traveled all over the world with Giancana and she knew he was rumored to be a mobster, but knew nothing about that side of his life.

“It makes me look terrible,” McGuire later told the press. “It would be different if I were on my own, but I’m not a single —- I’m part of a trio. My sisters and my parents — they’re brokenhearted about this.” Giancana was killed at his home in 1975.

Her relationship with Giancana was the subject of HBO’s Sugartime in 1995. Mary-Louise Parker played the singer and John Turturro played Giancana.

McGuire was married only once, very early in life. She told Walters, “It was a horrible mistake.” While her sisters mostly retired, married and had children, Phyllis sang on.

The trio reunited in 1986. They toured nightclubs and played casinos in Vegas. The sisters were inducted into the National Broadcasting Hall of Fame in 1994 and the Vocal Group Hall of Fame severn years later. In 2004 they performed on the PBS special Magic Moments: Best of 50’s Pop.

Outside of singing, McGuire acted opposite her friend Frank Sinatra in 1963’s Come Blow Your Horn.

Phyllis, who was born in Middletown, Ohio, on Feb. 14, 1931, was preceded in death by Dorothy in 2012 and Christine in 2018. She shared her lavish estate with longtime companion Mike Davis, an oil tycoon who died in 2016.