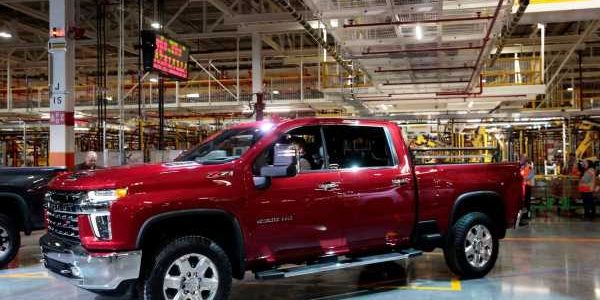 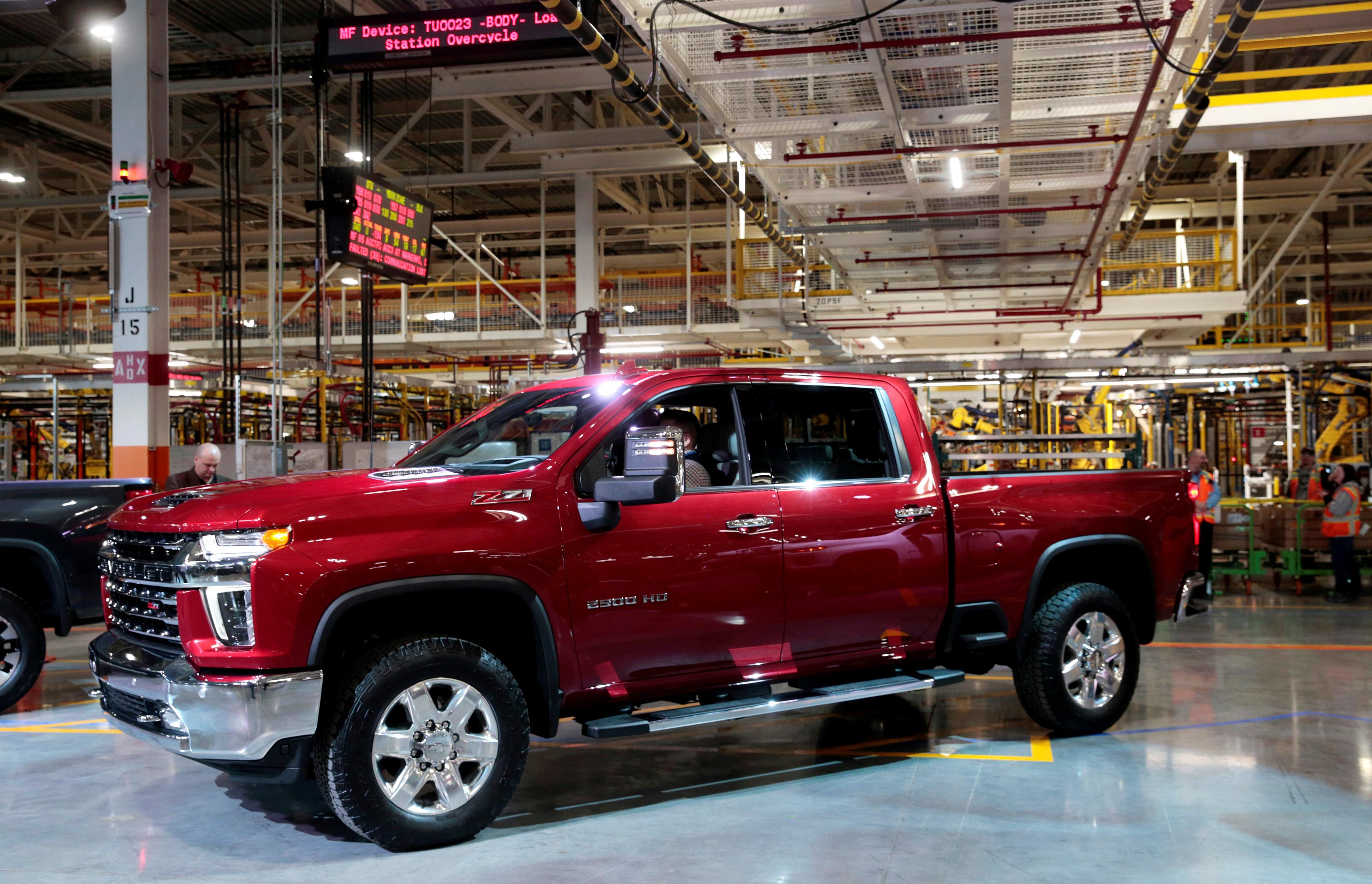 Virtually all of the No. 1 U.S. automaker’s profit came from North America, where it posted an adjusted pre-tax margin of 10.7%.

“Our results demonstrate the earnings power of our full-size truck franchise, with more upside to come,” Chief Executive Office Mary Barra said in a statement.

The automaker also faces an escalating price war in the lucrative U.S. pickup truck segment for its newly-revamped Chevrolet Silverado.

Fiat Chrysler Automobiles NV (FCA) (FCHA.MI) (FCAU.N) has been battling for market share with its all-new Ram pickup and outsold the Silverado in the second quarter.

FCA took the market by surprise on Wednesday by sticking to its full-year profit guidance after a strong performance from its Ram pickup truck in North America helped it defy the industry slowdown.

In the second quarter, GM’s China sales slid 12%, a slight improvement over the 17.5% decline in the first quarter.

GM said industry-wide sales in China should remain weak for the rest of the year, but added that its vehicle lineup in that market will be boosted by the addition of new SUVs.

GM’s equity income from its Chinese operations fell to $235 million from $592 million a year earlier. The automaker said Chinese equity income in the second half of the year should roughly match the $611 million it posted for the first half.

The automaker also said it still expects full-year adjusted automotive free cash flow in a range, meaning it would need to generate free cash flow of between $5.9 billion and $7.4 billion in the second half of the year.

Analysts had on average expected earnings per share of $1.44.

GM reported second-quarter revenue of $36.1 billion, which came in above analyst estimates of $35.98 billion.