Blackstone's Stephen Schwarzman  does it again.

According to a regulatory filing last week, the private equity chief was one again the highest earner for the industry, pocketing at least $567.8 million worth of dividends and compensation in 2018.

While that amount is a far cry from Schwarzman's 2017 take-home pay of around $785 million, he still tops his other counterparts by a lot. 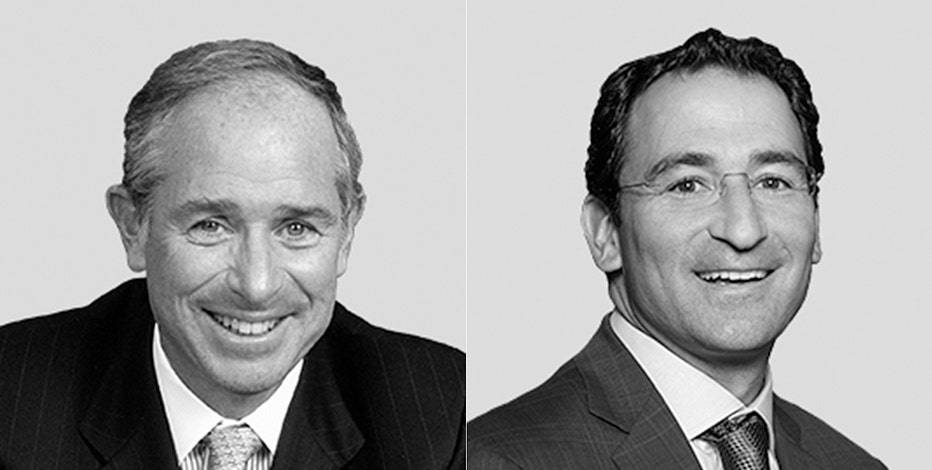 Here's a look at what other co-founders of private equity firms made last year, according to Reuters. 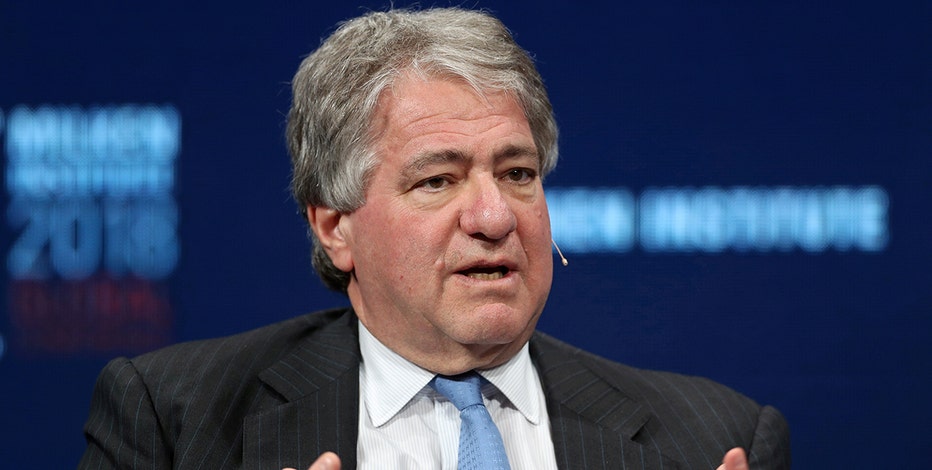 Each took home $60 million, with the vast majority of earnings from dividend payments

$99.5 million worth of compensation and dividends 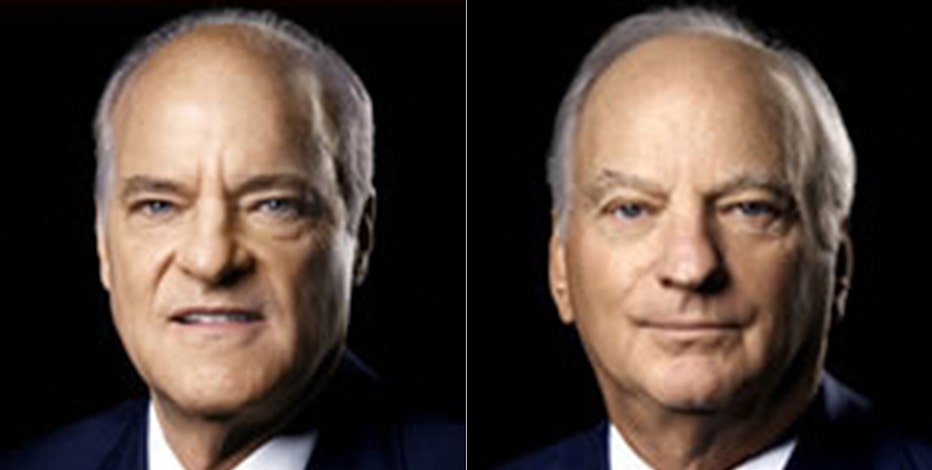 $103.9 million worth of compensation and dividends

The Latest: Tech firms back US privacy law to negate states

Big US razor makers get a pass on Trump's steel tariffs