RBI’s curb on current account use may hit private banks

Move can also bring a huge change in the way business is done in India, where firms use multiple current accounts, often for even individual projects, making them difficult to monitor. 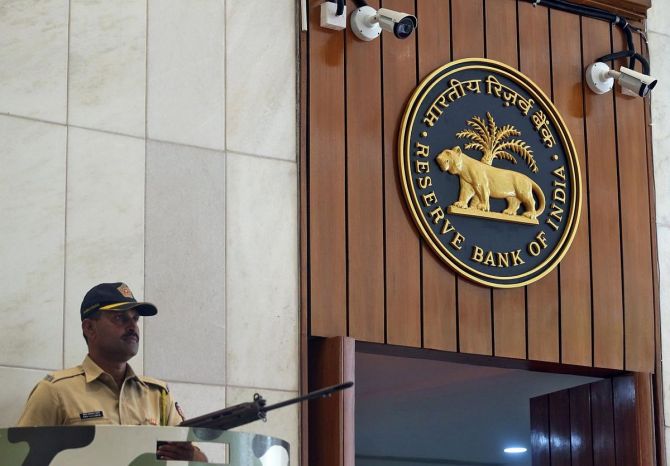 The Reserve Bank of India’s (RBI) recent move to restrict indiscriminate use of multiple current and cash credit accounts will likely make it quite difficult for private and foreign banks to compete with public sector peers in mobilising low cost deposits.

Besides, it can also bring a generational change in how businesses are conducted in India, where companies use multiple current accounts, often for even individual projects, which are very difficult to monitor on a granular level. say bankers and analysts.

As part of its monetary policy on August 6, the central bank said no bank can open current account for a customer who has availed cash credit or overdraft facility from others in the banking system, and from now onwards, all transactions will now have to be routed through the cash credit, or overdraft account.

The RBI said banks should not route withdrawal from term loans through current accounts.

Instead, the funds should be remitted directly to the supplier of goods and services.

Expenses incurred by the borrower for day to day operations should be routed through CC/OD account, if the borrower has one, otherwise current account can be opened.

For companies with less than Rs 50 crore exposure to the banking system will have no restriction in opening current accounts.

What RBI’s guidelines essentially mean is that now companies cannot just take cash facility from a bank and open current account facility with someone who gives the customer a better facility or offer.

The customer will now have to necessarily do the business with the same bank that has given the company cash credit or overdraft facility.

According to a senior public sector banker, there are also cases where a company can have more than 100 current accounts through its subsidiaries.

The guidelines should be able to bring more discipline in the banking system and ensure that borrowers “don’t round-trip the system and hide their financial or operational condition from the lenders,” said Nitin Aggarwal, banking analyst at Motilal Oswal Securities.

Interestingly, while the impact of the guidelines will be felt differently among banks, even private banks had been asking the RBI to implement such a move.

“The customers generally availed cash management and collection and other services with private banks while lending relationship will be with PSU banks and now private banks will have to find ways to mitigate the impact arising from this revised guideline,” Aggarwal said, adding, some private banks could take more part in lending to such customers and thus assume bigger role in the relationship over time as well.

“In our view, these measures appear to be part of RBI’s efforts to bring in better checks and balances in the working capital management, drawing from learnings of fraud cases involving the use of current accounts to divert funds.

That system seemed to have been misused, and the RBI’s measures can help plug that to a great extent, analysts say.