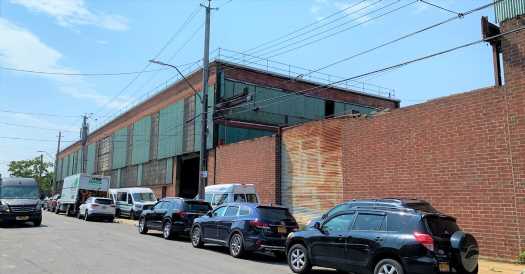 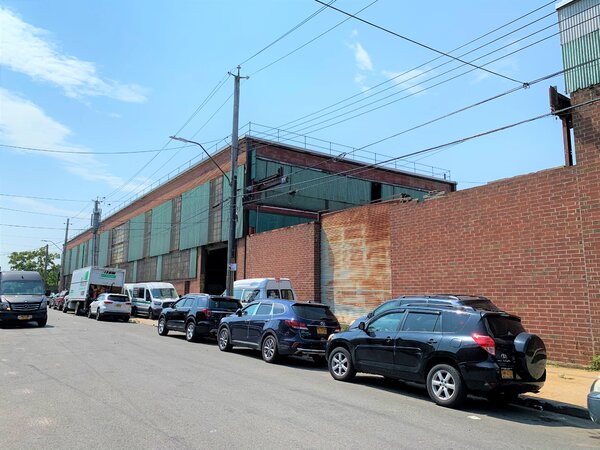 This four-story, 9,600 square-foot building in the Bay Ridge neighborhood was built in 1904 and comprises 14 one-bedroom apartments, 13 of which are rent-stabilized, and two commercial spaces, occupied by a jewelry store and a physical therapist’s office.