Observers in Kodiak, Alaska, were treated to some pyrotechnics Friday night, as the start-upAstra Space Inc. tried to reach orbit with its 38-foot-tall rocket for the first time.

Astra’s vehicle took off at 7:19 p.m. local time from the Pacific Spaceport Complex and flew for roughly 30 seconds before veering off course — at which point its engines were remotely shut down. Gravity did its thing next, as the rocket tumbled back toward the ground and exploded in a forested area.

227 people are Tweeting about this


Alameda, California-based Astra is one of many start-ups worldwide vying to create small, cheap rockets that can ferry satellites into orbit on an almost daily basis.

The current leader in this market is the New Zealand-bornRocket Lab, which charges about $7.5 million per flight and has been the only company to conduct successful commercial flights so far. The big bet Astra has placed is that it can undercut Rocket Lab and others on price by building a simplified rocket that costs about $1 million per flight, although much work remains to prove out this thesis. 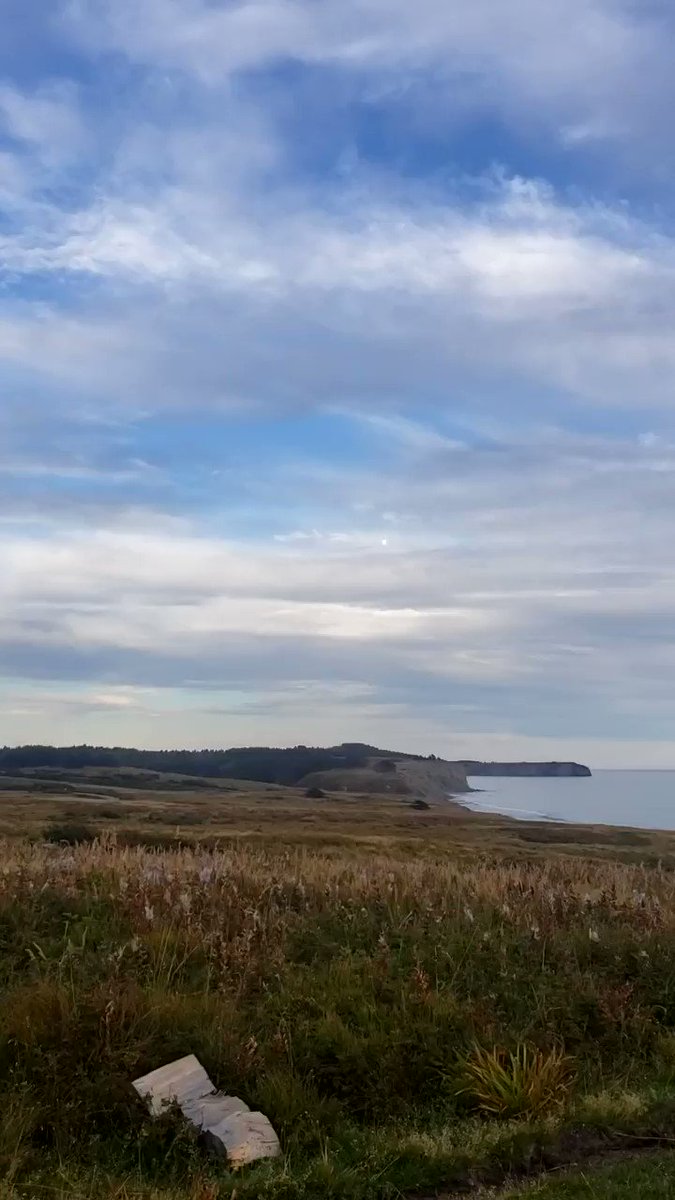 310 people are Tweeting about this


For most of this year, Astra has been attempting to conduct a launch and puts its hardware to the test. A variety of issues, ranging from hardware problems to bad weather and a pandemic, thwarted previous bids.

On Friday, however, Astra’s engineers, fueled by pizza and chicken sandwiches, worked late into the evening both in Kodiak and at Mission Control in Alameda to, as the team likes to say, “Send It!”

Chris Kemp, Astra’s co-founder and chief executive officer, found plenty of positives in the flight, as the launch systems worked as expected and the rocket’s sensors and computing systems fed large volumes of data back to the company.

“Obviously, it didn’t do everything we wanted it to, but it launched, and we got a ton of great data,” he said. “We learned things that we would not otherwise learn unless we flew.”

Given the difficult nature of the task at hand, it’s common for rockets to stall or blow up during early tries at reaching orbit. Elon Musk’s SpaceX went through the same types of growing pains, as its first three rocket launches had major issues before a fourth resulted in success.

After learning about Astra’s launch, Musk tweeted, “Sorry to hear that. I’m sure you’ll figure it out though. Took us four launches to reach orbit. Rockets are hard.”

477 people are Tweeting about this


Peter Beck, the founder and CEO of Rocket Lab, also offered up words of encouragement. “Data in this game is so hard won, so big congratulations to the team for pulling down actual flight data from today’s attempt!” he tweeted.

Adam London, Astra’s co-founder and chief technology officer, noted that the early data from the flight appeared to indicate an issue with the rocket’s guidance and navigation software.

This would be a plus for Astra in the sense that its hardware worked as planned and that a relatively straightforward software update could be applied to the machine to fix it. When the rocket began to drift off course, a safety officer shut off the engines to ensure that the vehicle landed in a pre-determined safety zone, and the subsequent explosion consumed almost all of the fuel left inside the machine.

“Our rocket doesn’t have any toxic propellants,” London said. “It is quite a benign thing environmentally.”

Astra already has another rocket built and ready to be tested and flown. It will spend the next couple of months doing the final preparations on the machine before sending it to Kodiak with the hopes of launching again before year-end. It also has a third rocket that is about halfway done. The company has long said that it expected it would take three attempts to reach orbit.

Virgin Orbit, one of Astra’s main rivals, also suffered a failure earlier this year and is in the midst of gearing up for another launch attempt.Firefly Aerospace, based in Cedar Park, Texas, has a much larger rocket than either Astra or Virgin Orbit and is looking to perform its first launch in late 2020 from Vandenberg Air Force Base in Southern California.

Meanwhile, SpaceX continues to dominate the market for the largest class of rockets that conduct the bulk of annual launches and, as of this year, is flying humans in addition to satellites into space.