Home » Business » ‘Rudderless’ QAnon may reinvent itself after US election, warn experts

‘Rudderless’ QAnon may reinvent itself after US election, warn experts

For the 460,000 Twitter followers of Praying Medic, one of the most prolific posters of the QAnon conspiracy, the US election is not over. His timeline is peppered with claims of electoral fraud, alongside retweets from President Donald Trump.

“Anyone who thinks Donald Trump has no chance of winning re-election hasn’t thought through all the contingencies to their logical or likely end,” Praying Medic said in a tweet earlier this month. “Biden’s only hope of winning was convincing Trump to concede. He failed.”

But despite his optimism, the rightwing theory has been dealt a heavy blow by Joe Biden’s US presidential victory. Experts warn, however, that it could still cast a shadow over global politics for years to come.

With its central belief that the US is embroiled in a long-running power struggle with a so-called “deep state”, QAnon gained mainstream traction during the election. It garnered endorsements from high-profile figures including politicians and influencers.

But according to Joe Ondrak, senior researcher at counter-misinformation organisation Logically, Biden’s win has left the community largely “rudderless”. He added that there had been a notable drop-off in momentum on major social platforms since, and only one post from the pseudonymous “Q” in December.

“It’s hard to consider the [current] state of Q a success,” he said.

The US election result destabilised QAnon because one of its central predictions was that Trump would win a second term. The movement has also been hampered by actions taken by social platforms to stamp out QAnon-related content. Facebook, once a key hub for Q communities, is now “a desert”, said Vegas Tenold, an investigative researcher at the Anti-Defamation League’s Center on Extremism.

“A lot of [interpersonal] networks were made [before August, when Facebook tightened its policy on QAnon] but the spreading of the message has to a large degree been stopped,” he said.

But the appeal of such “alt” sites appears to be limited. Parler, the “free speech social media” platform that reached the top of the US app download charts shortly after the election, has fallen out of the top 300 on the Apple App Store, according to data from SensorTower.

“I can’t really envision someone’s aunt or uncle going on to [alt platforms],” said North. “Twitter and Facebook will hold on to the mainstream.”

Experts warn, however, that QAnon’s ability to continually reinvent itself means that such setbacks may only be temporary. President Trump’s election defeat, for example, was unlikely to shake the faith of dedicated QAnon believers, said Chine Labbe, European managing editor at counter-misinformation organisation NewsGuard.

“There’s been a lot of predictions from the beginning, none of which have come to fruition. Hillary Clinton was supposed to have been arrested three years ago . . . but this didn’t prevent the movement from growing,” she added.

She also said that the development and mutation of QAnon around the world remains a cause for concern. Labbe said that one of the French QAnon websites she had been tracking had risen from 1,300th place for online engagement in late July to 293rd by late November.

Meanwhile, a core of QAnon influencers who have built careers off the back of the conspiracy theory — selling products such as health supplements and healing rituals — are unlikely to abandon their meal ticket. “[Q] is now so nebulous and infrequent in their posts [that] it really is the tastemakers and influencers who are QAnon now,” said Tenold.

A report last week from the Institute for Strategic Dialogue and NewsGuard also found that even after Facebook banned QAnon, personal accounts with large followings were continuing to promote the conspiracy.

The 2020 US election marked a milestone for the movement, said Labbe, despite Trump’s ultimate defeat. “[This year] Q has entered Congress in the US,” she said, referring to Marjorie Taylor Greene, a representative-elect from Georgia who has promoted QAnon conspiracy theories on Twitter.

North said that given the US president’s previous promotion of QAnon, in which he stated that its adherents “love our country”, she could foresee the movement being invoked in future campaigns. “He [Trump] can position himself as a resistance fighter in a way [in a 2024 presidential bid] . . . I can see [QAnon] being harnessed into this kind of effort.”

“It’s hard to be optimistic because politicians seem quite happy to fan these flames,” said Tenold. “As long as it is in the interests of politicians to suggest voter fraud and a cabal of paedophiles, I don’t think this is going away.” 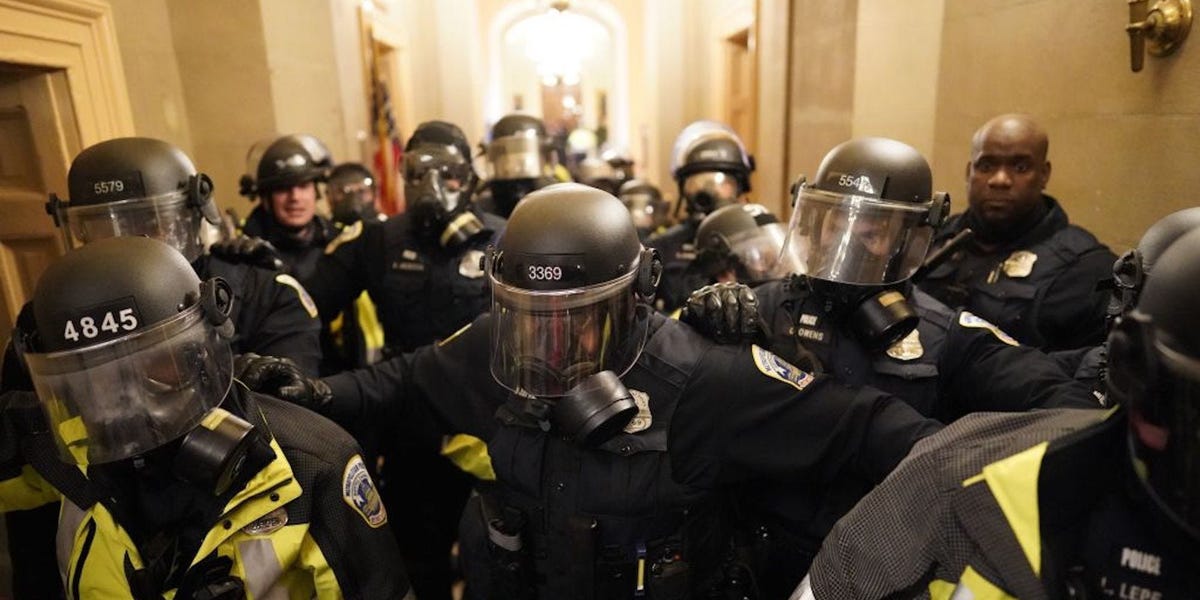 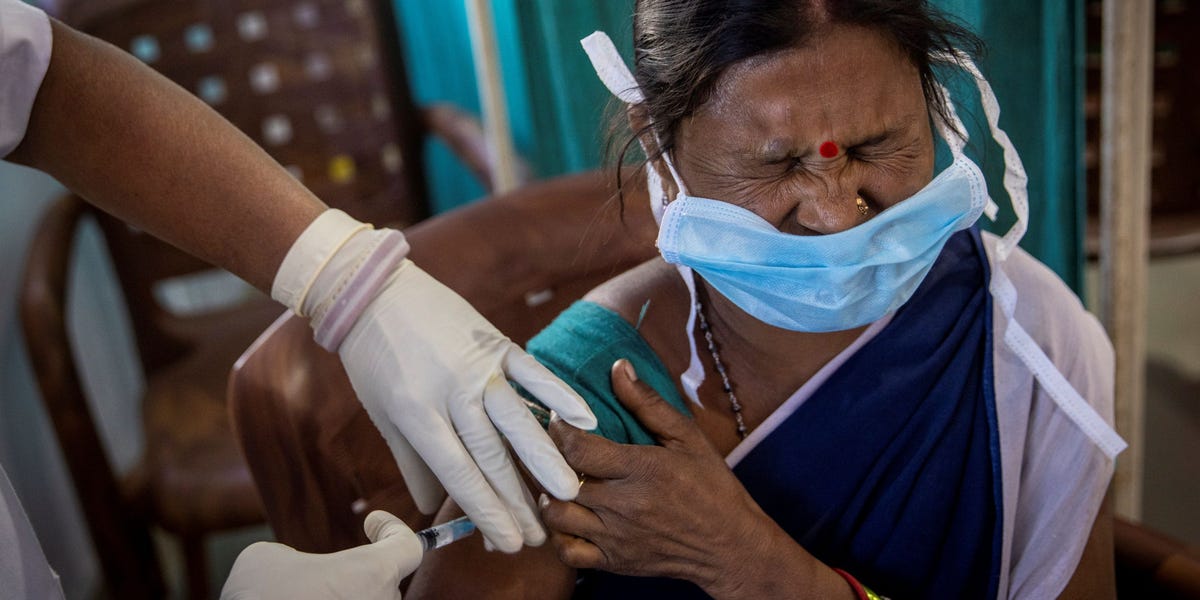 Cigarette Health Warnings Effective Date Postponed
We and our partners use cookies on this site to improve our service, perform analytics, personalize advertising, measure advertising performance, and remember website preferences.Ok