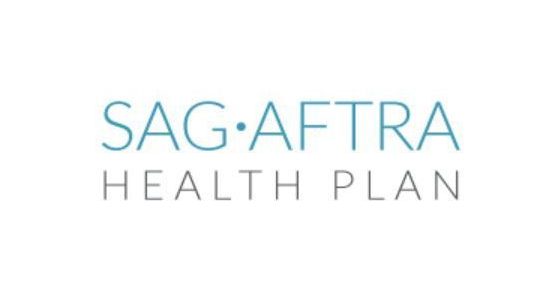 The SAG-AFTRA Health Plan will be offering an 80% reduction in COBRA premiums for many participants who no will longer qualify for coverage starting October 1.

Facing staggering deficits due to skyrocketing health care costs, the Plan announced last month that it will be raising premiums and earnings thresholds beginning January 1. The Plan projects that some 3,500 participants and 2,800 of their dependents will lose coverage because of the changes.

“Despite the serious financial challenges facing the SAG-AFTRA Health Plan, Plan Trustees are committed to helping as many participants keep their health coverage as is sustainable for the Plan,” the health plan said. This comes on the heels of a 50% premium reduction for the second quarter of 2020 for active and COBRA participants then covered.

“Though necessary to save the Plan, we recognize that production shutdown and the changes to the SAG-AFTRA Health Plan eligibility requirements are painful for many of our participants,” said SAG-AFTRA Health Plan CEO Michael Estrada. “With this in mind, the Plan Trustees asked us to develop the broadest reduced-premium COBRA relief possible so participants and their families can keep their high-quality coverage at a highly subsidized cost.”

Some participants and their families who will lose earned coverage October 1, January 1 and April 1 can keep their coverage if they have at least $13,000 in earnings – or 50 days for those covered under the Plan’s special rule based on days of work.

Those who qualify will be able to take advantage of the reduced monthly COBRA premiums for up to 12 months, or nine months if they are losing coverage on April 1. For these participants, Plan I COBRA premiums are reduced from:

These premiums and eligibility requirements will also apply to current Plan II participants who will be losing earned coverage October 1, January 1 and April 1.

“This relief will help qualified participants maintain their health coverage during this challenging time,” the Plan said. “In addition, the Trustees – especially the Union Trustees – understand that some members’ earnings can vary greatly from year to year, and they insisted that the new single-plan structure include a safety net for participants who have had extended careers. As a result, the Health Plan created the Extended Career COBRA benefit for participants who have at least 12 Extended Career Credits and will be losing coverage on and after January 1, 2021 because of volatile earnings.” (The Plan’s board of trustees is made up of 20 union and 20 producer trustees.)

Participants and their families will qualify for this new benefit if they have at least $20,000 in covered earnings during their last base earnings period and lose coverage on January 1 or later.