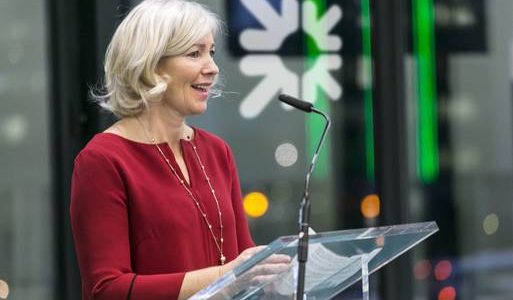 Irish banks sold €5.8bn of bad residential mortgages last year, significantly outstripping sales of other non-performing loans (NPLs) for a second year, including those of commercial property and developer lending.

Data from information service Debtwire shows Ireland has slipped down a European ranking of the most-active markets for sales of bad loans, with Italy and Spain now the biggest and second biggest sources of bad loans.

It reflects the fact that the bulk of bad, boom era, land and development loans at Irish banks have long been sold off.

The Debtwire research shows a growing so-called secondary market, where bad loan portfolios previously sold by banks – usually to so-called vulture funds – are changing hands for a second time either in a fresh sale or securitisation.

The largest European transaction of the year was a secondary securitisation. Hoist Finance closed the first-ever Italian investment grade-rated securitisation backed by a portfolio comprising only unsecured non performing loans, a €5bn portfolio it had previously bought from Italian lenders.

There was evidence of the same trend here last year. In October the Irish Independent reported that US private equity giant Apollo had lined up a secondary sale of Irish mortgages bought five years earlier from Lloyds Banking Group.

Last year’s data shows Irish banks slowed their pace of disposals. The €5.8bn of soured residential mortgages sold was down from €11.3bn in 2018.

But there was evidence of Irish banks becoming more aggressive towards homeloans with Ulster Bank, headed by Jane Howard, selling loans classed by regulators as non-performing but where borrowers had previously engaged with the bank.

The pace of commercial property loans fell slightly and the data shows little market in Ireland for non-performing unsecured loans.

On average 3pc of lending at European banks is classed as non-performing – a level that’s more than halved since 2014.

Irish banks are under increased pressure since early 2018 from European regulators to hit that declining average level – prompting a rapid increase in the sale of residential mortgages.