Thursday’s biggest faller in the FTSE 100 index was Scottish Mortgage Investment Trust, a wholly unsurprising move on a day the technology-heavy Nasdaq took a tumble. The trust’s portfolio is itself long on tech and innovation, led by the likes of Amazon and Tesla.

Indeed, this week brought news that Baillie Gifford, which manages the £14bn Scottish Mortgage fund, has had to trim its Tesla stake for the pleasing reason that the shares have almost performed too well. The sixfold increase in Tesla’s stock price this year meant concentration limits on individual funds were being busted. Thus a few Tesla shares had to go, albeit Baillie Gifford still has 4.3% of the electric car company.

One suspects the Edinburgh firm won’t be remotely bothered by Nasdaq’s wobble after a stunning run. It is one of the few fund managers that means what it says about the importance of investing for the long-term and backing winners. It was in Amazon in 2004 when the online retailer was worth $18bn (£13.5bn) versus today’s $1.6tn.

Amazon’s transformation, like Tesla’s, is a clue to why Scottish Mortgage itself has performed so well. The shares have improved from 246p to 907p in the past five years.

Here, though, is a depressing fact about the fund’s make-up: the exposure to UK companies is just 1.7%, which largely comprises a single unlisted firm – Transferwise, a money transfer service. In other words, a well-resourced UK fund manager, scouring the globe for potential world-beaters, can’t find many candidates in its own backyard.

Domination by US and Chinese firms is perhaps to be expected given that it’s easier to add scale to a new business in one of the world’s largest two economies. But Scottish Mortgage co-manager James Anderson has always cited another factor: a British “short-term greedy, long-term stupid” corporate and City culture that sells up early and doesn’t seek to multiply growth via investment.

He has a point, and it’s worth remembering as investors wonder, for the first time in months, whether the surge in tech valuations has become too hot. Whatever the temperature, the UK’s short and long-term recovery prospects would be vastly improved if we had some home-grown tech giants. Amazon adding 10,000 jobs in the UK is not the same thing.

Not a good time for automotive and aerospace? Time will tell

Was Melrose’s £8bn hostile takeover of GKN in 2018 the worst-timed major UK deal of recent years? Well, most unlucky on timing maybe. Two years before a global pandemic was a bad moment to bet big on automotive and aerospace businesses. Melrose’s share price has roughly halved since March.

But, in the midst of Thursday’s reported £685m pre-tax loss for the first half of 2020, it was possible for shareholders to dream that the GKN adventure could yet turn out happily.

The evidence was not the headline profit figure, obviously, which was wrecked by asset write-downs and restructuring charges. Nor was it the 27% fall in revenues to £4.1bn, a reflection of drop-off in demand from the likes of Airbus and Boeing plus temporary closures of factories making car parts.

Rather, Melrose has succeeded in its effort to prioritise cash over profit during the emergency. It paid down £93m of debt in the period, which is impressive. Better, the chief executive, Simon Peckham, inspecting operations for signs of permanent damage, doesn’t see too much to worry about.

The long-term target for profit margins in aerospace has been trimmed from 12% to 10% but automotive is staying at the original 10%. “Crucially, we own good businesses with significant improvement opportunities,” he concluded.

One of those opportunities is more cost-savings, which is less cheerful news for employees (an unspecified number of jobs are under threat), but Peckham isn’t obviously over-doing the optimism. He’s gloomier than most observers in predicting no recovery in the aerospace industry in 2021.

Underlying confidence still has to be turned into reality. More travel restrictions would cool the mood. But, in theory, some consolidations should emerge in any event. If the civil aerospace industry puts launches of new models on hold, everybody should save on development costs.

The shares recouped some of their pandemic losses, rising 12.5%. Melrose’s mantra is “buy, improve, sell” and the second part of the exercise will clearly take longer than intended. But hope is alive. 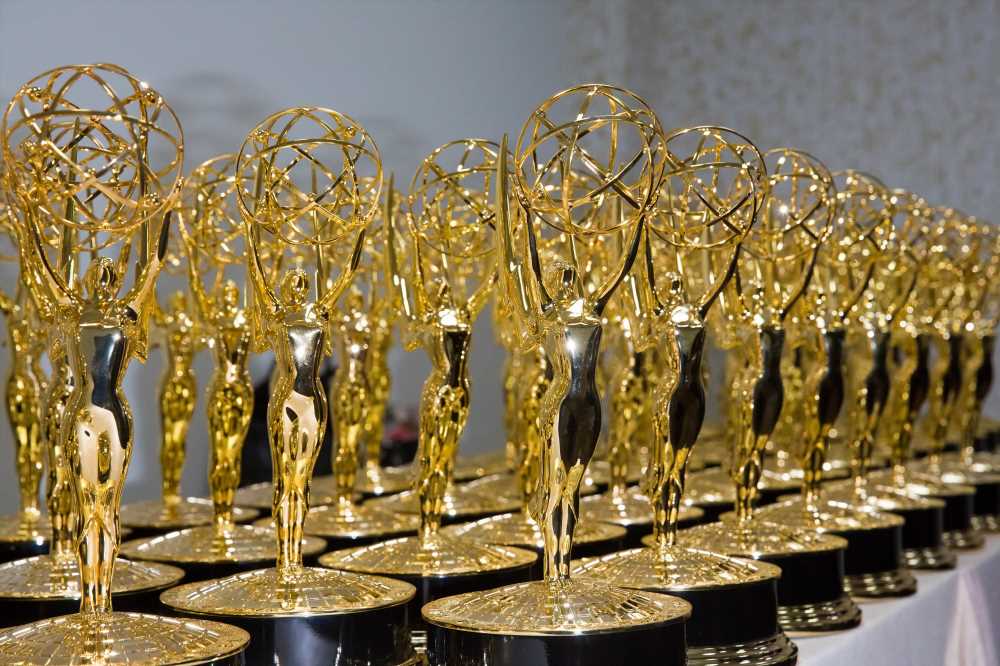 Emmys 2020: Get ready for a different kind of awards show 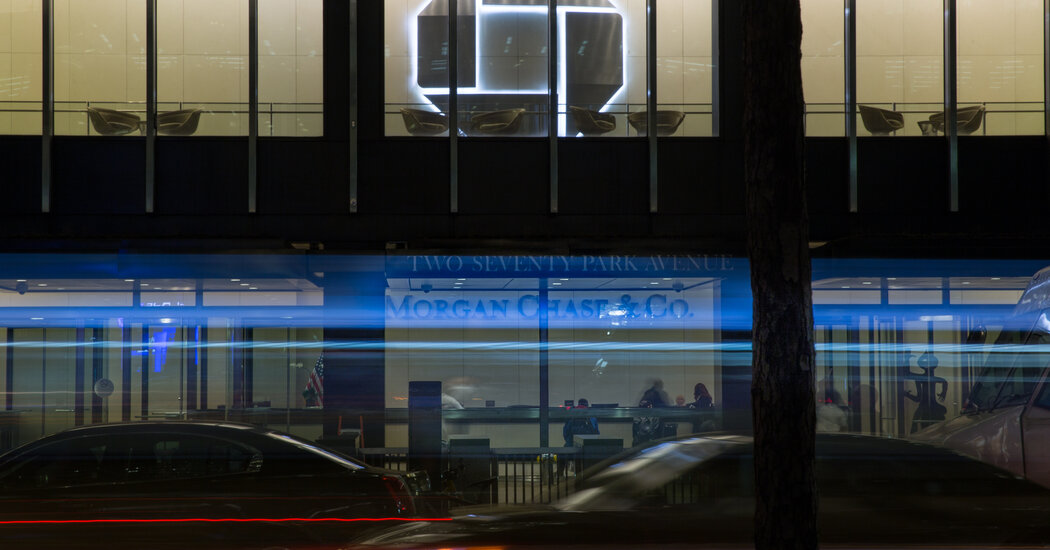 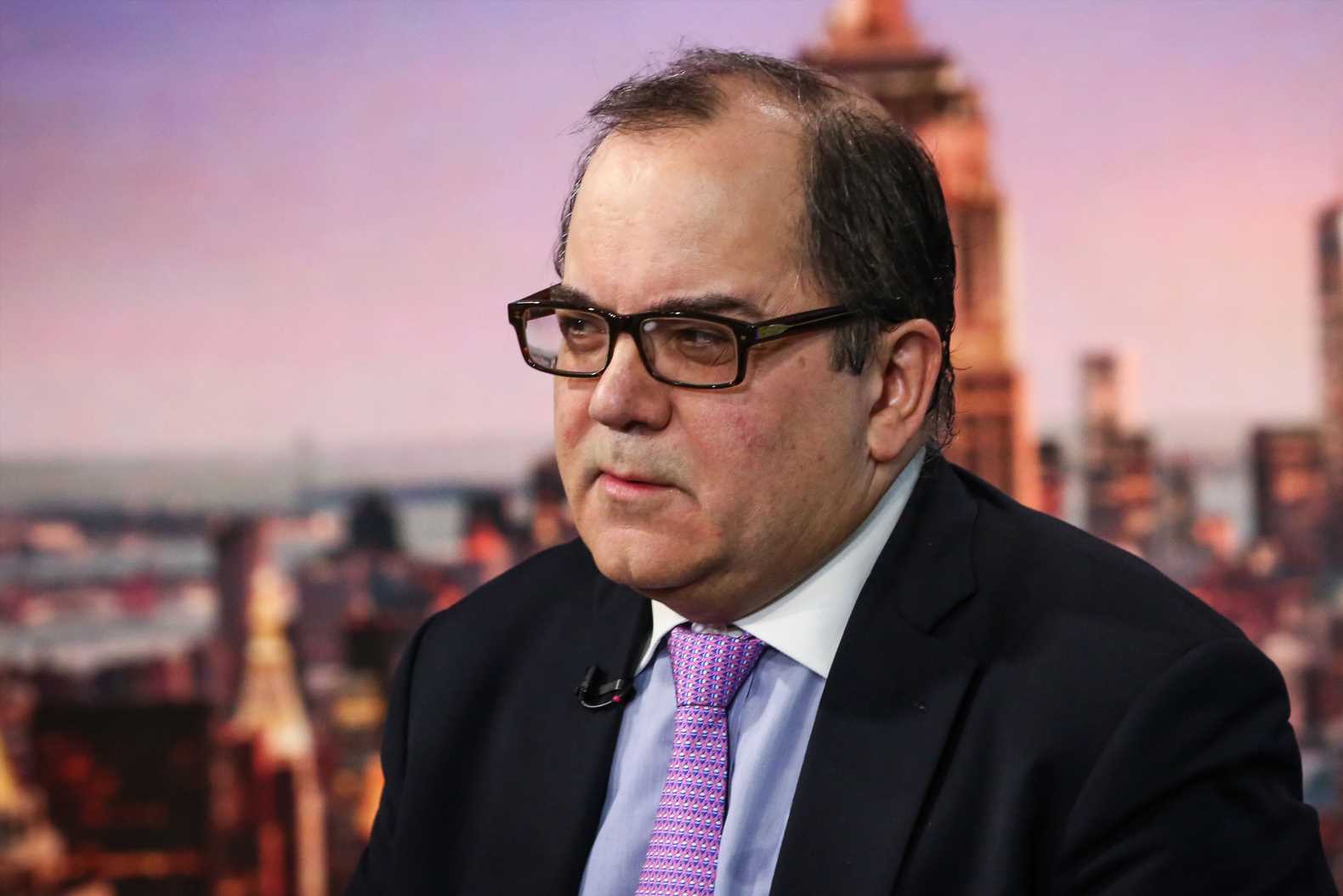