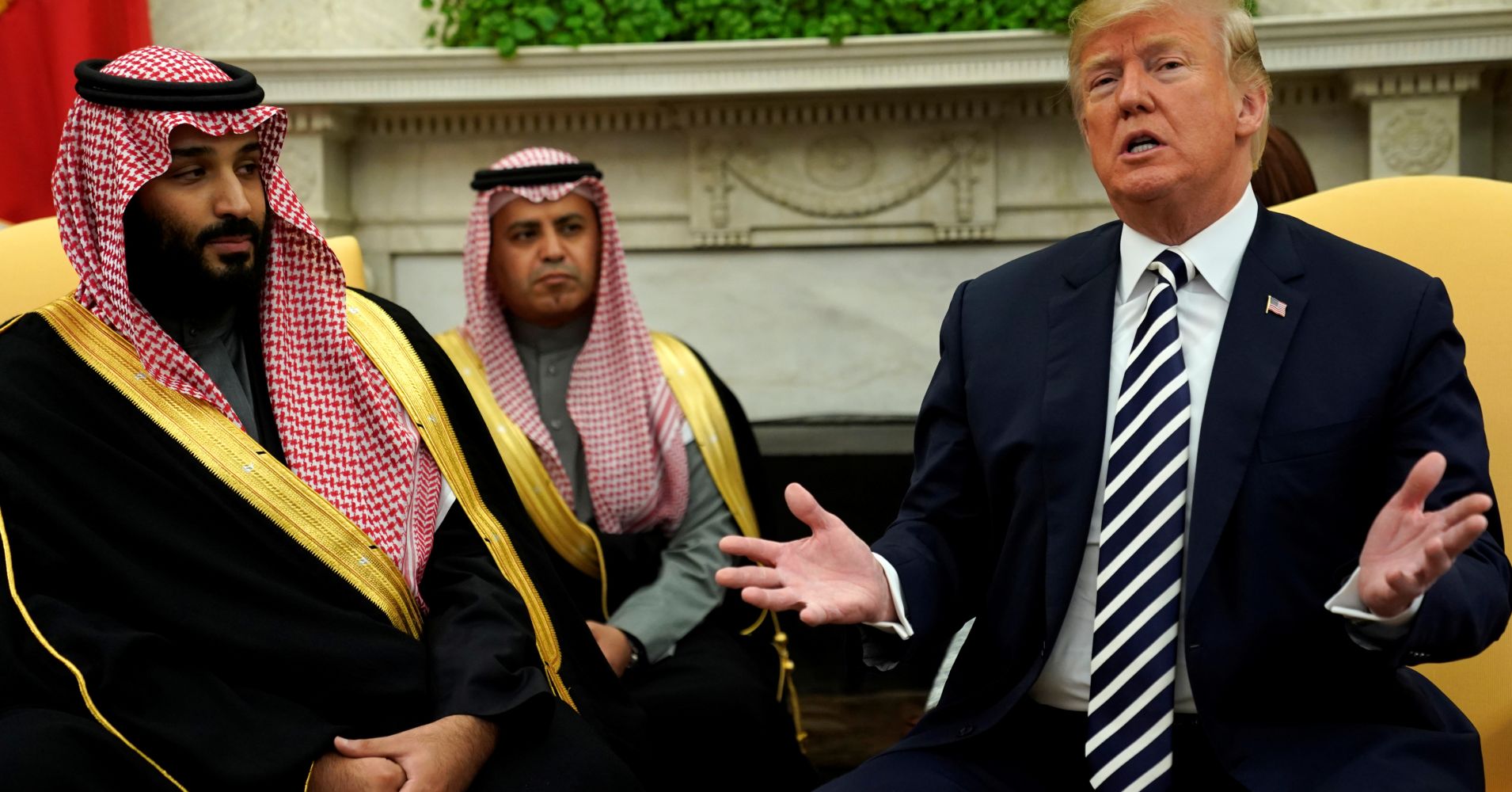 Saudi Arabia’s representative to OPEC on Thursday said the kingdom’s oil production will be little changed this month, a blow to President Donald Trump, who is depending on his allies in Riyadh to tame oil prices.

Trump has called on OPEC to pump more oil as the average cost of gasoline at retail stations remains stuck near $3 a gallon. One of the major factors that pushed oil prices to 3-½-year highs is Trump’s decision to restore sanctions on Iran, the world’s fifth largest crude producer.

This is a breaking news story. Please check back for updates.