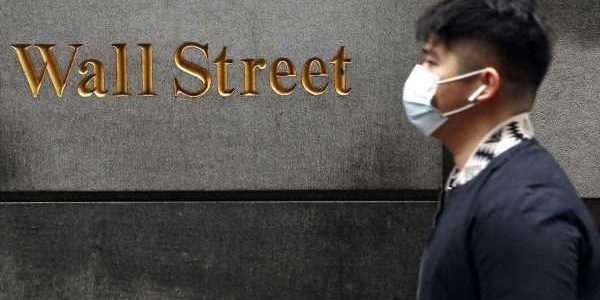 (Reuters) – The S&P 500 and Dow were lower on Thursday after data painted a worrying picture of the economy, while President Donald Trump floated the possibility of delaying the Nov. 3 U.S. presidential election, feeding market uncertainty. 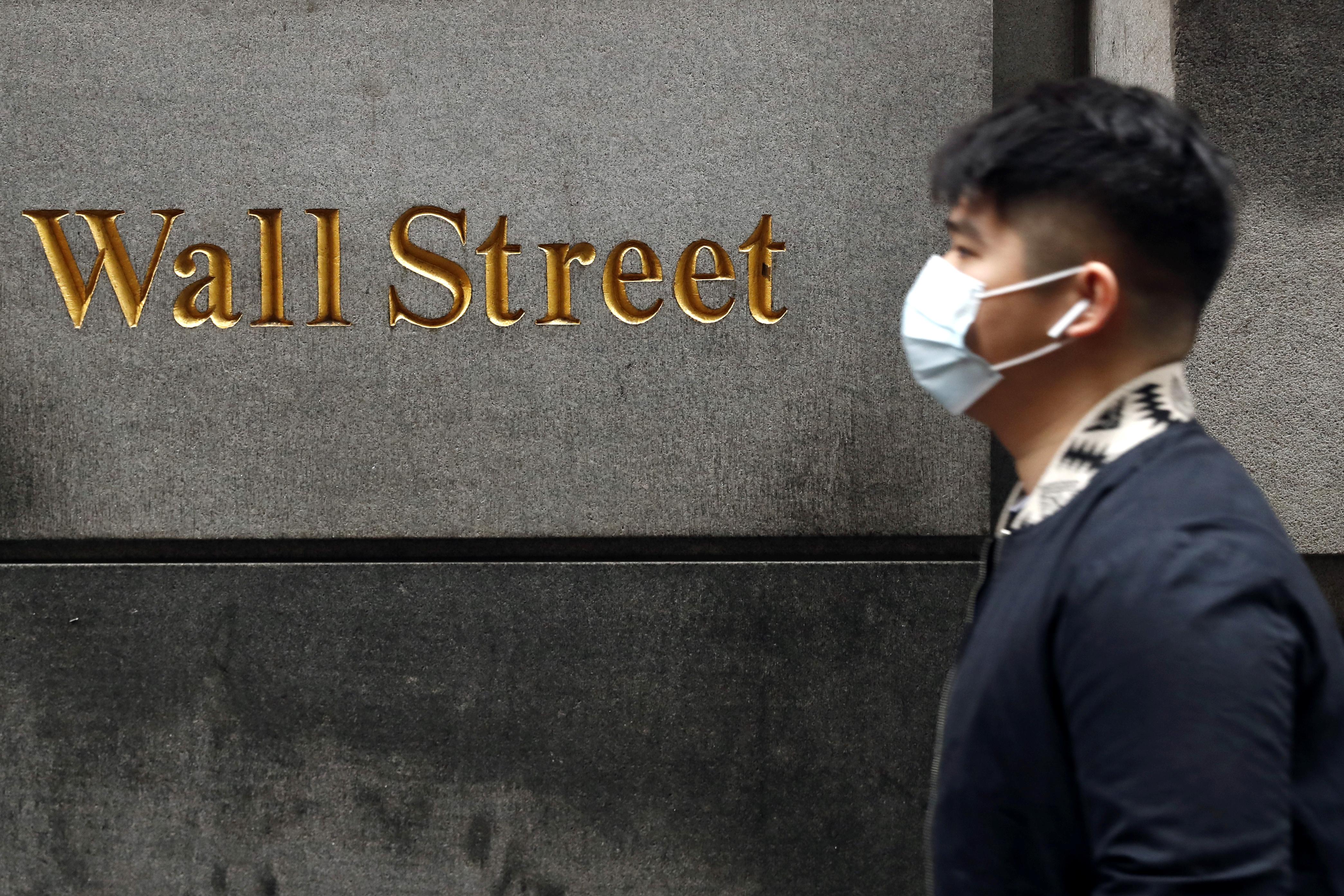 Investors also fretted ahead of high-profile earnings reports and expiration of enhanced employment benefits on Friday while a polarized Congress kept negotiating its next stimulus package.

Second-quarter Gross Domestic Product (GDP) data showed the U.S. economy suffered its steepest contraction since the Great Depression, as business activity came to a halt due to lockdowns aimed at fighting the pandemic.

Shortly after the data, Trump, raised the idea of a delay in elections. The idea was immediately rejected by both Democrats and his fellow Republicans in Congress, the branch of government with the power to make that change.

But while the S&P was still lower it had pared losses sharply by late afternoon after hitting its session low, so far, at 1000 EDT (1400 GMT).

Along with weak data, Schleif said worries included upcoming earnings from companies including Apple Inc (AAPL.O) and Amazon.com (AMZN.O) and Washington’s battle over stimulus along with uncertainty about the election.

But after the initial knee-jerk reaction, she said, people stepped back and focused on Federal Reserve Chair Jerome Powell’s assurance on Wednesday that the central bank would “do whatever it takes” to support the economy.

“You open the door it comes piling out, you’re frightened and then you settle down and start picking stuff up and putting it back where it belongs,” Schleif said.

The Fed also said a surge in virus cases was likely stalling the recovery, which will depend significantly on the virus path.

Trump administration officials planned more talks with lawmakers as hopes flagged for an agreement ahead of Friday’s deadline.

Still Wall Street’s main indexes were headed for their fourth monthly gain in a row, with the benchmark S&P 500 only about 4% below its February record high.

“The markets have over the past several months been detached from reality and are being fueled by Fed buying and positive momentum,” said Phil Toews, chief executive officer of Toews Corp in New York.

Tech-heavy Nasdaq was boosted by Qualcomm Inc (QCOM.O), up 14.7%, after the chipmaker forecast fourth-quarter revenue largely above estimates.

Apple, Amazon.com, Alphabet Inc (GOOGL.O) and Facebook Inc (FB.O) were all due to report earnings after market close, with some on Wall Street questioning their valuations after this year’s gains.

Shares of the companies, which have a combined market value of about $5 trillion, erased early losses to rise between 0.2% and 1.3%.[

Declining issues outnumbered advancing ones on the NYSE by a 2.08-to-1 ratio; on Nasdaq, a 1.23-to-1 ratio favored decliners.