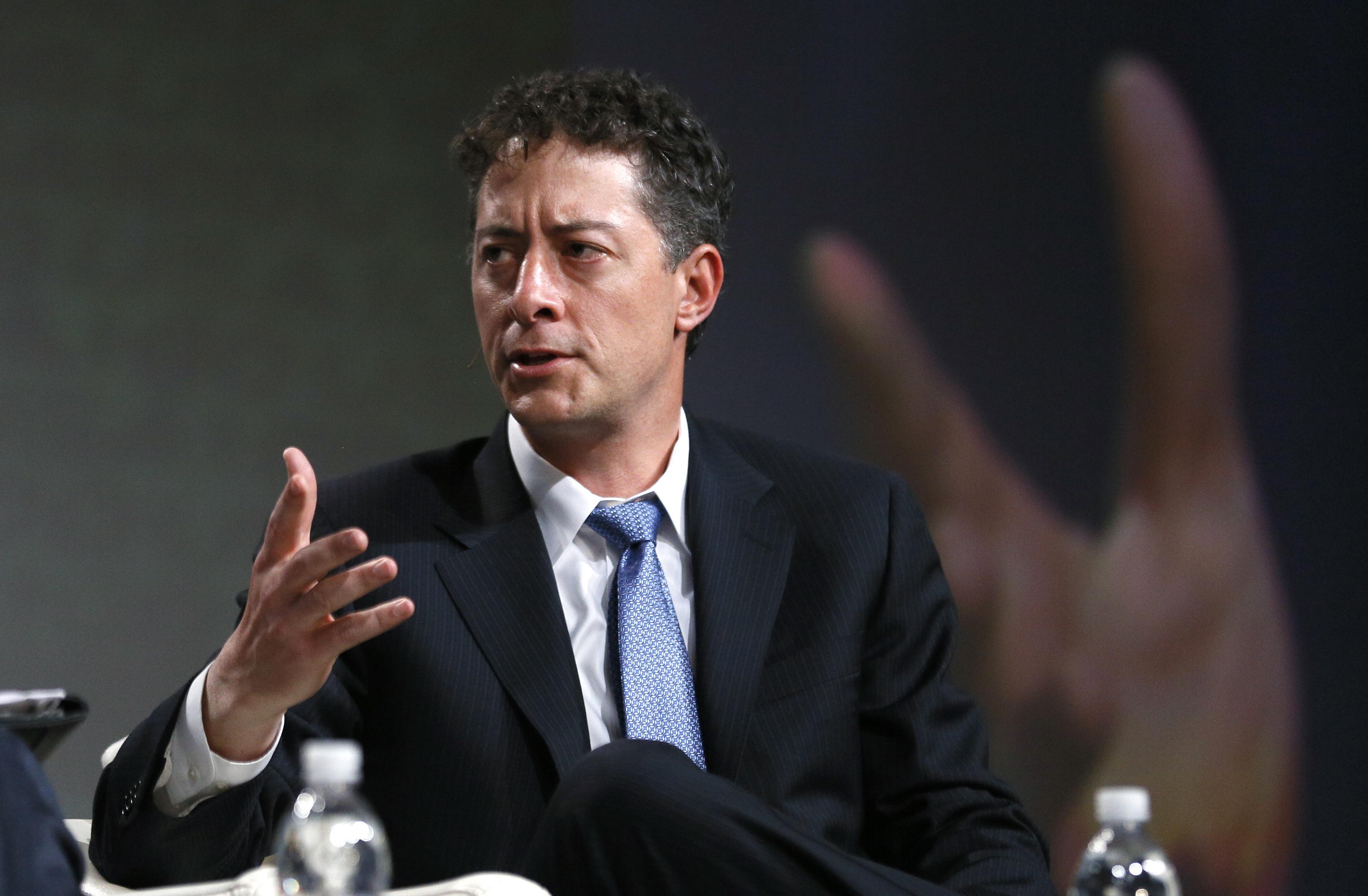 The acquisition would be the biggest pharmaceuticals deal ever and would unite two major sellers of cancer drugs.

Starboard has not decided whether it would oppose the Celgene deal, the sources said. The fund, run by Jeff Smith, may take no action, the sources added.

As of the end of trading on Friday, Bristol-Myers’ cash-and-stock offer valued Celgene at $101.67 per share. Celgene shares ended trading at $90.69.

The sources asked not to be identified because the matter is confidential. Bristol-Myers and Starboard did not immediately respond to requests for comment.

Last week, Smith told CNBC in an interview that Starboard was “certainly interested in the story at Bristol-Myers.” He declined to say whether the firm had a position it the stock.

The presence of an activist investor can encourage potential deal interlopers to step in. However, no rival suitor has so far emerged publicly, either for Bristol-Myers or for Celgene.

“Our impression from (Bristol-Myers) management’s long-term focus and biopharma executive commentary is that the probability of a third party buyer for Bristol-Myers before the Celgene vote in April is very low,” BMO analysts wrote in a research note on Thursday.

“We do not believe an activist can change that.”

Starboard is known for being an influential investor that often pushes for operational improvements. It scored a boardroom coup at Darden Restaurants where it ousted all board members five years ago.

Canadian dollar up on NAFTA hopes, Asian shares off to slow start