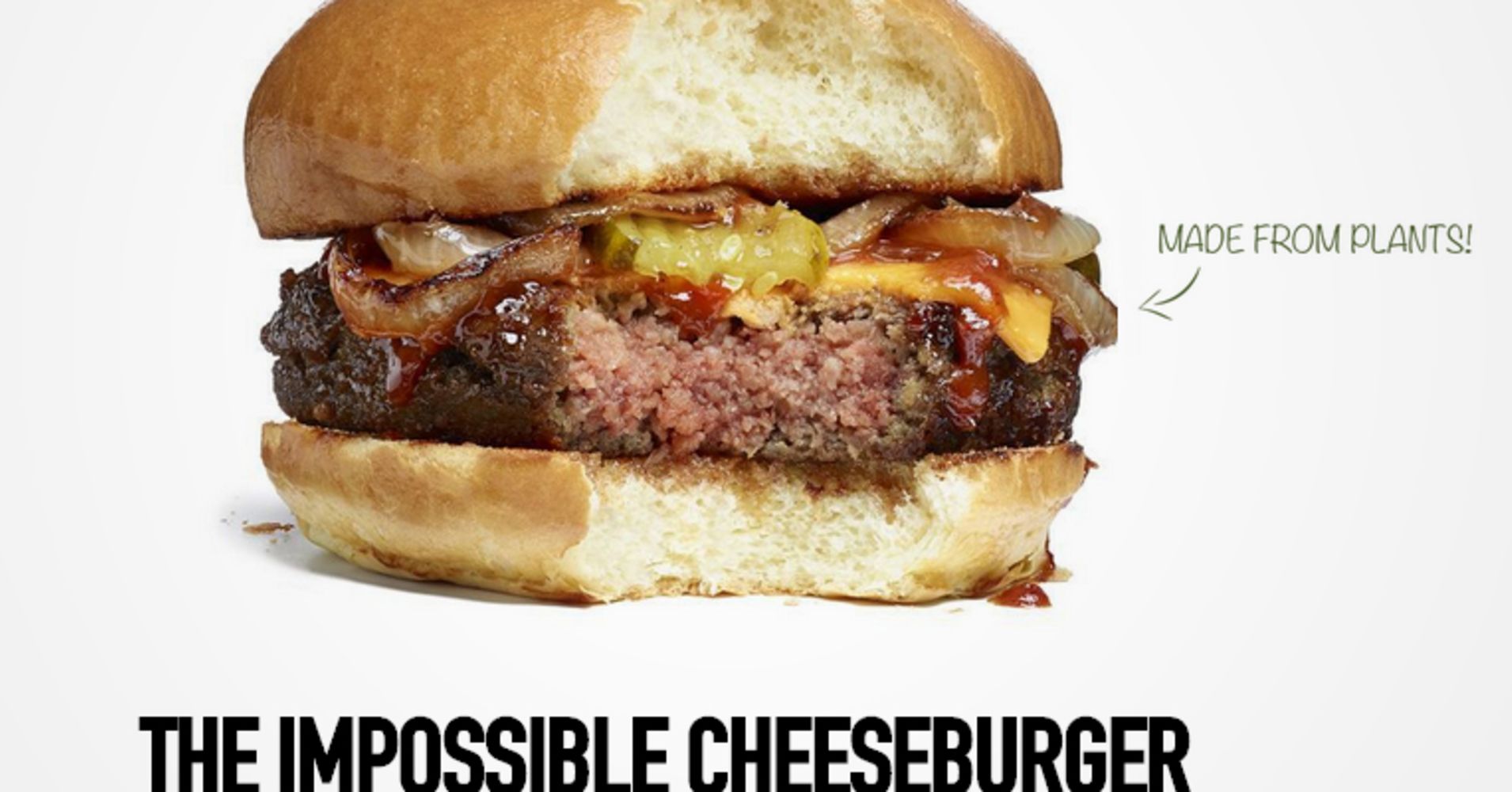 That investment — in Impossible Foods, which makes vegetarian burger patties taste and “bleed” like beef — is just one part of the closely watched investor’s reportedly growing focus on food and agriculture.

The California-based start-up counts not only the massive Singapore firm among its investors, but also Bill Gates and Li Ka-shing, two of the world’s richest men. In total, the start-up has raised funding amounting to almost $400 million.

While there are projections that meat-free food products could be better for people’s health and the environment, those investments are not philanthropy: The healthy, alternative food industry can also be good for business.

Asia, the world’s most populous region, is experiencing a boom in meat consumption along with rising levels of wealth.

That increase is expected to continue, experts said. In fact, according to World Resource Institute Research Associate Richard Waite, there will be a more dramatic shift “in especially affluent and urban populations in Asia as many might transition to a Western high-meat diet.”

Although that may seem to be bad news for the meat-alternative space, it actually means increased opportunity, according to Nick Halla, senior vice president for international at Impossible Foods.

“Investments in meat alternatives make a lot of business sense with the rising meat demands in Asia,” Halla told CNBC. “Plant-based alternatives give us a great room of opportunity to expand and meet those demands in an environmentally friendly way.”

As it turns out, meat substitutes are experiencing high growth rates throughout the world. So even though they still make up only a small portion of consumption, they are still commanding “much attention,” according to Rabobank Senior Research Analyst Ben Santoso.

But meat-alternatives firms are seeking even larger customer bases, strategizing to create a mass consumer movement by making their products trendier beyond the existing vegetarian and vegan markets.

As part of that movement to capture interest in the space, Singaporean start-up AbillionVeg launched an app this year that allows users to create reviews of restaurants’ plant-based dishes. So far, the app has gathered users from 45 countries including the U.S., the U.K. and Singapore, according to AbillionVeg founder Vikas Garg.

The app, as Garg explained it, is aimed at making search easier for vegan or vegetarian meals while encouraging existing restaurants to have more plant-based dishes.

Impossible Foods is also going after the Instagram crowd to grow its business. When it first entered Hong Kong earlier this year, the company felt “it was necessary to capture the interest of young foodies and create a consumer movement that will popularize the product,” Halla said.

“We opened in Hong Kong which has the most number of restaurants per square feet, which is more than in the U.S.” he added. “Food businesses in Hong Kong tend to be a lot more creative. We had to be more innovative in how the restaurants created new dishes with our product to cater to the Hong Kong audience.”

While plant-based meat alternatives are an increasingly hot product area, another growing food focus for governments and start-ups alike is healthier carbohydrates.

Seen as a solution to address issues such as malnutrition and diabetes, such products include fortified rice and sugars that keep the consumer feeling fuller longer.

The market for sugar alternatives is reportedly expected to reach $16.5 billion by 2020 with the Asian Pacific being the fastest-growing market.

“Today, Asia’s food businesses are more cognizant than ever of the vital role they play in helping to tackle the rising levels of obesity across the region,” said Matthew Kovac, the executive director of Singapore based food and beverage association Food Industry Asia.

For instance, two Singapore-based start-ups, Alchemy Foodtech and Nutrition Innovation, are seeking to capitalize on that market, working with major manufacturers to grow the consumer base for healthier products.

Both companies emphasize the importance of retaining taste and maintaining competitive prices with existing products when delivering low-sugar options to consumers.

While, such options have been in the market for a while, Nutrition Innovation CEO Matthew Godfrey said the company stands out because it helps produce at an industrial level that is consistent, meets safety tests and is cost effective.

Alchemy Foodtech, meanwhile, works with existing rice mills to create products that reduce the spikes in sugar levels when consumed.

“Since brand loyalty seems to be prevalent in Asia, we are looking at working with existing mills which will help incorporate healthy options without relying on consumers to make huge shifts in purchasing habits,” said Verleen Goh, co-founder of Alchemy Foodtech.

Beyond reducing sugar levels, the drive to make healthier carbohydrates has also included improving the nutritional value of grains like rice.