Home » Business » Stephanie McMahon: WWE is ‘what I was born to do’ 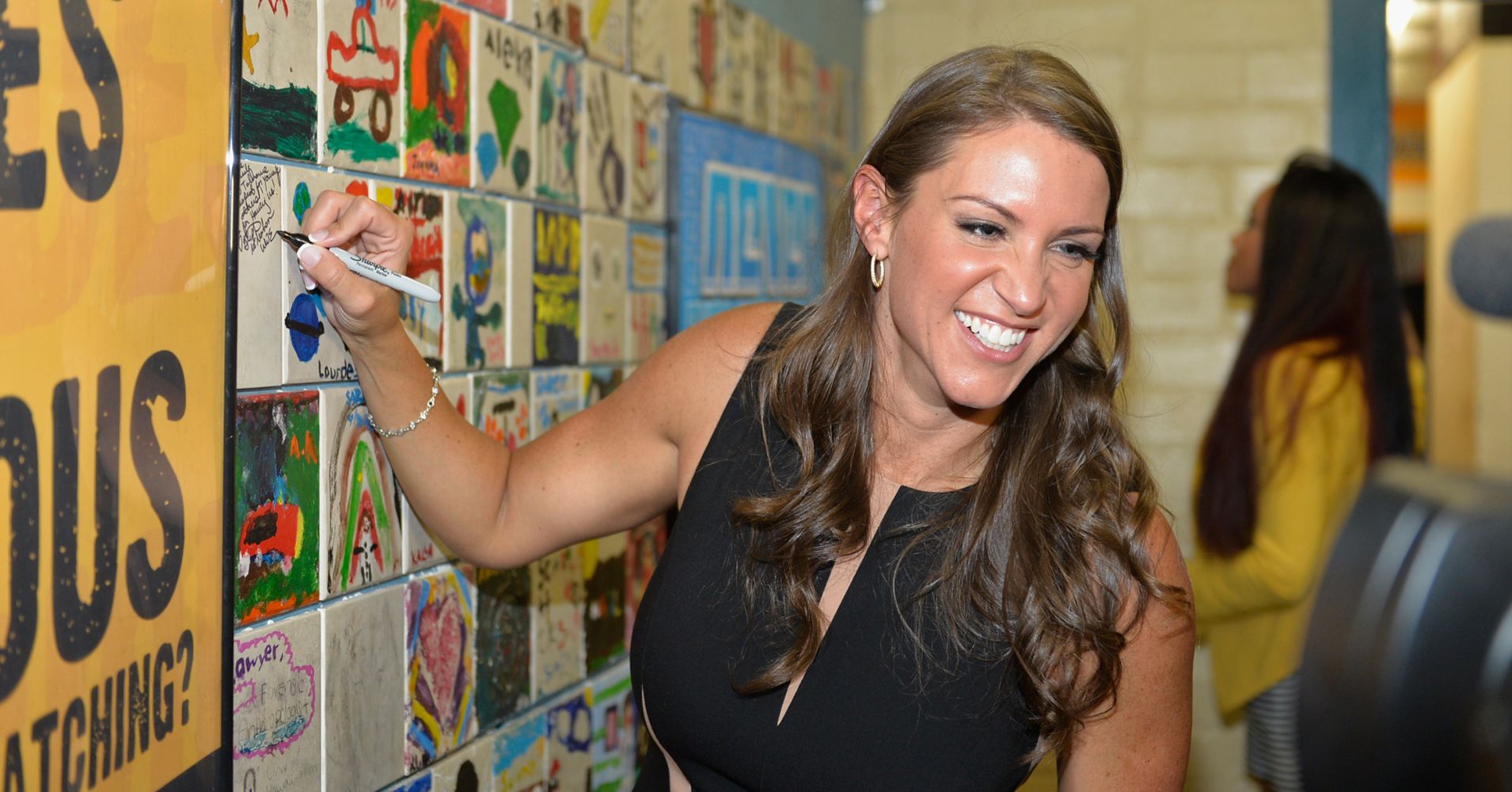 Stephanie McMahon: WWE is ‘what I was born to do’

Former WWE Women’s champion Stephanie McMahon was born into a family engrossed in the world of wrestling — and she couldn’t imagine doing anything else.

“This is definitely what I was born to do,” McMahon, now chief brand officer at World Wrestling Entertainment (WWE), told CNBC’s Karen Tso in an episode of “What Drives You.”

“For me, my business is about giving back to my family. Being able to make an impact on so many people’s lives.”

The world of wrestling has been in McMahon’s life since she was a child, with both her parents, Vince and Linda McMahon, having held the position of CEO at WWE.

McMahon started off working on the WWE switchboard when she was a teenager, before going on to intern, take part in the ring itself, and head-up various divisions at the media group. She took up the position she currently holds in 2013.

Speaking at the Cannes Lions advertising and communications festival in June, the chief brand officer recalled memories from her youth, when fans would approach her father and ask for an autograph or photo.

“What they (the fans) would say is: ‘Thank you. Thank you for the years of entertainment.’ ‘I watched as a child. Now I’m bringing my kids,’” McMahon said.

“And I think to be a part of something so special, to be a part of memories for families and bringing people together — it’s very fulfilling. I can’t imagine myself ever doing anything else.”

Carrying on the family tradition?

With both her parents been WWE’s chief executive, the entertainment company is often seen as a family business — especially since it was Vince McMahon who purchased his father’s business, Capitol Wrestling Corporation, and turned it from a regional operation to a national and international enterprise.

While Stephanie has stayed true to her roots, will the same be true for her children with wrestler husband Paul “Triple H” Levesque? It’s up to the kids to decide their path, McMahon told CNBC.

In addition, McMahon wants her children to work hard for what they want to achieve. “They need to know the value of a strong work ethic. And if that’s with us (at WWE), then they’re going to have to earn it.”

McMahon added that she and Levesque have had “many discussions” about what their children must have achieved — including an advanced degree, being able to speak another language and working somewhere else for some years — should they want to take on a role at WWE.

“They’re going to have to earn it, but I think at the end of the day, I wish I had done more of that,” she said, adding that the WWE business and their lives “will be better for it.”

It’s OK to make mistakes as long as you learn from them, says WWE’s Stephanie McMahon

From the bottom to the top: 3 key lessons WWE’s CBO Stephanie McMahon learned on her way to the C-Suite