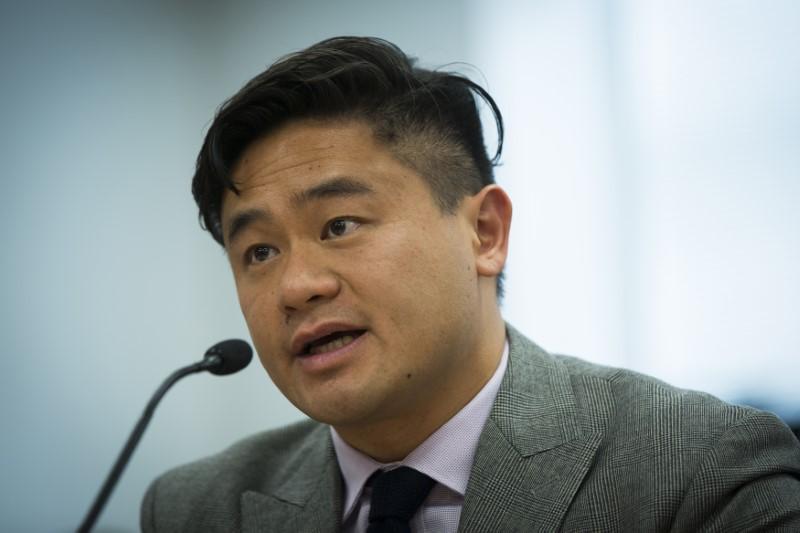 SAN FRANCISCO (Reuters) – Venture capital firm Lightspeed Venture Partners has raised $1.8 billion to invest in startups from cryptocurrency to beauty supplies, hoping to build on its streak of lucrative bets in companies such as Snap Inc (SNAP.N), the firm’s partners told Reuters.