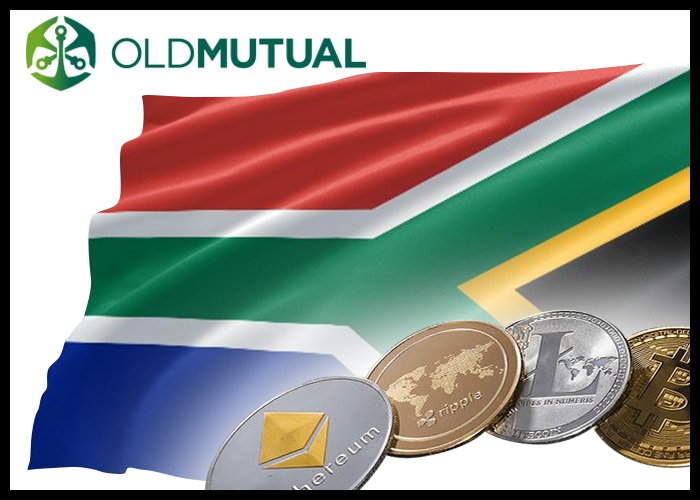 A recent survey shows that thirty-eight percent of respondents in South Africa wished they had invested in cryptocurrencies earlier, and seventy-one percent agreed that a lot of money could be made with them.

The survey was conducted through face-to-face interviews by independent research house Peppercorn Research from April 26 to May 26, 2018 on behalf of Pan-African financial services company Old Mutual Ltd.

The annual survey was on the general savings and investment behaviors and attitudes among metro working South Africans. The respondents were polled on awareness of and attitude toward cryptocurrencies in the African nation.

However, 60 percent of respondents said they are not aware about cryptocurrencies, while 19 percent said they only really just heard about it.

Recent data of Internet search on Google shows that the people in South Africa displayed strong interest for cryptocurrency with highest Google searches for “Bitcoin.”

Cryptocurrencies are neither official South African tender nor widely used and accepted in the African nation as a medium of payment or exchange.

The South African tax regulator had announced in May that it would continue to apply normal income tax rules to cryptocurrencies, and put onus on taxpayers to declare all cryptocurrency-related taxable income.