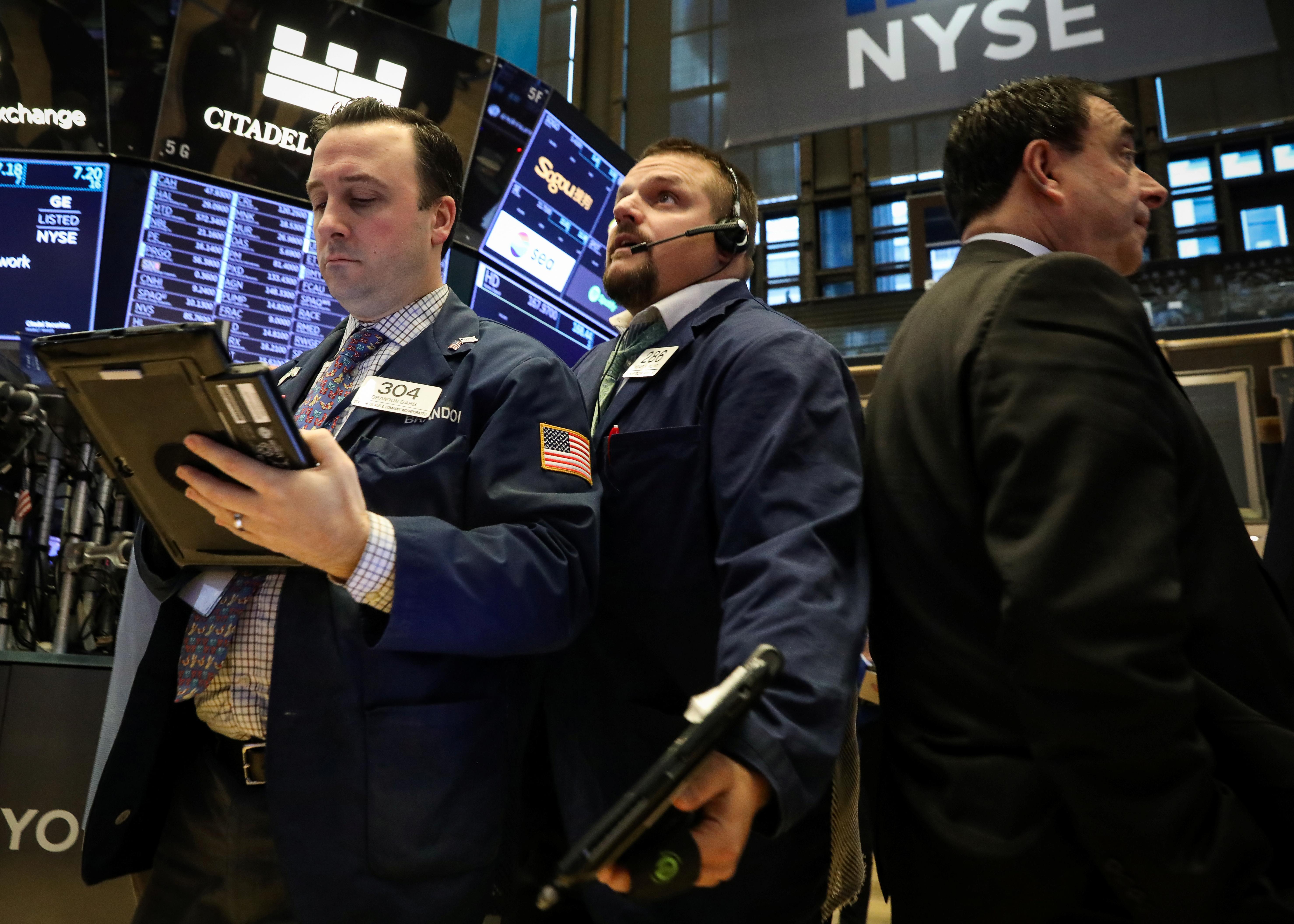 Though investors have baked in a fourth rate hike for the year on Wednesday, turbulence in markets and a host of other worries have fueled calls, including from President Donald Trump, for the Fed to pause its tightening cycle or risk harming the U.S. economy.

Ten of the 11 major S&P sectors were higher, with the gains coming after the S&P logged losses of roughly 2 percent in each of the previous two sessions. There was also some caution, with traders pointing to the market failing to hold on to early gains on a few occasions this month.

“There is a lack of confidence in any upward move and we need something tangible to bring confidence into the market,” said Andre Bakhos, managing director at New Vines Capital LLC in Bernardsville, New Jersey.

“This has been a rather significant sell-off and before market stabilizes we need something tangible whether it’s a trade-deal or whether it’s something from the Fed.”

The gains come as the S&P tries to shrug off what has so far been its worst December performance since 1931. (tmsnrt.rs/2A3z5ML)

The energy sector .SPNY fell 0.15 percent and was the only sector in the red after oil prices plunged more than 4 percent. [O/R]

Boeing Co (BA.N) snapped a three-day losing streak with a 3.8 percent gain, making it the biggest boost to the Dow. The planemaker increased its dividend and share repurchase program.

Johnson & Johnson (JNJ.N) also rose 1.3 percent, following a near 13 percent drop in the past two days after Reuters reported the company knew for decades that its Baby Powder contained asbestos.

Data showed U.S. homebuilding rebounded in November on a surge in multi-family housing projects, but construction of single-family homes hit a 1-1/2-year low, pointing to a deepening housing market weakness.