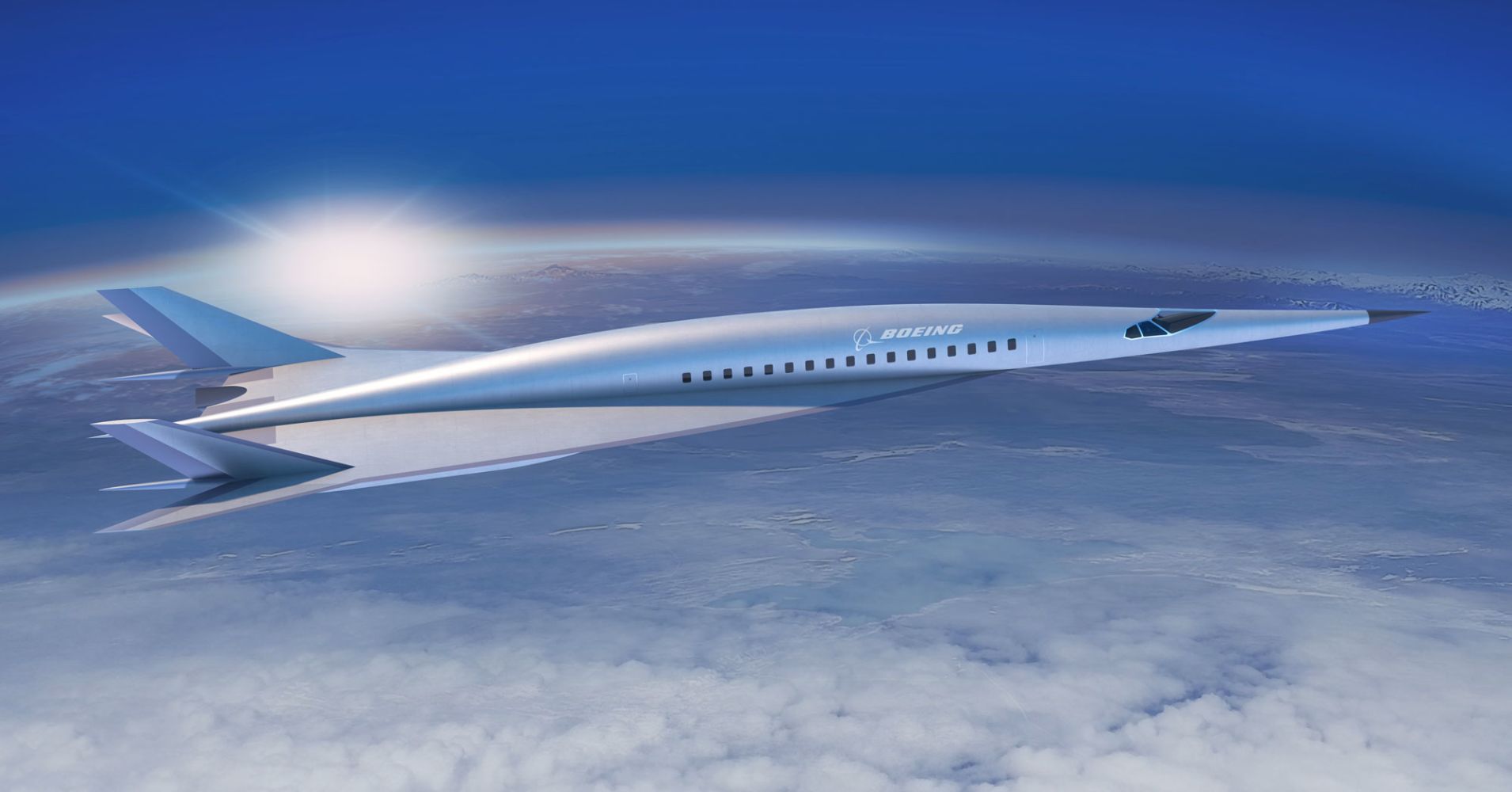 Boeing chief executive Dennis Muilenburg has repeated his call that hypersonic jets flying at almost 4,000 mph can be the future of aviation.

Muilenburg said Boeing had already proved that much of the technology for hypersonic flight is feasible, but that cost would likely prove a greater obstacle.

“I think the bigger hurdle will be the business case, the economic case to bring that project to the market,” he told CNBC’s Phil LeBeau at the Farnbourough International Airshow in England on Monday.

“But when we look to the future, we see a future that includes ever more efficient subsonic jets but also the introduction of high-speed hypersonic jets.”

Boeing is investing in Mach 5 aircraft technology as well as the development of propulsion systems that can safely harness the huge levels of thrust. In June, the company released images of a hypersonic vehicle concept that would carry passengers.

Mach 5 is the equivalent of traveling five times the speed of sound. Such a speed would make a trip from New York to Shanghai achievable in around two hours.

Since 2005, Boeing has been working on an unmanned aircraft, known as the X-51. In 2013, the aircraft reached Mach 5 for 210 seconds, the longest duration of hypersonic flight to date.