Home » Business » Teen vaping soars: How the deadly habit is going up in smoke

Teen vaping soars: How the deadly habit is going up in smoke

More than 450 illnesses and five deaths related to vaping have caught the attention of the Centers for Disease Control and Prevention, and the federal agency is warning people to avoid e-cigarettes while it investigates.

While it’s unclear exactly what role the devices played in the illnesses that span 33 states, the numbers show a startling trend among those most vulnerable: youth who inhale.

According to the most recent stats provided by the CDC, there were 1.5 million more youths using e-cigarettes such as Juul in 2018 than the year before. 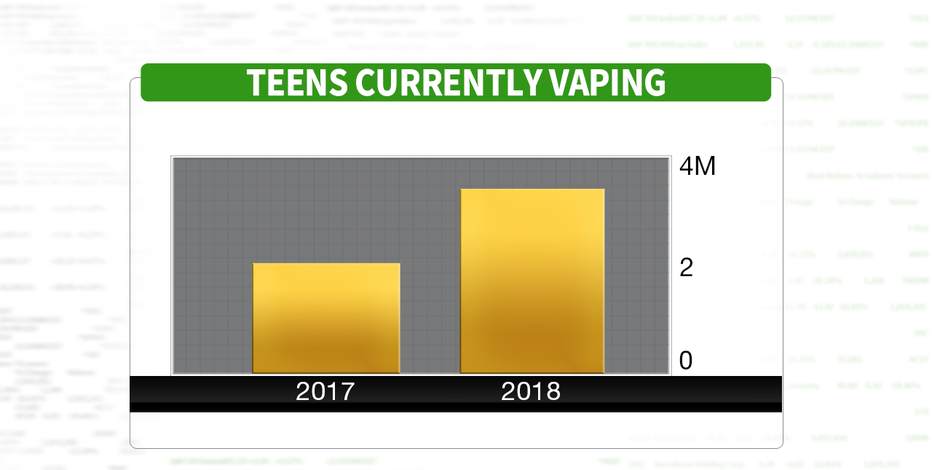 In 2018, about 3.5 million kids admitted to being current users of the liquid vape.

Researchers believe the overall increase was driven by the popularity of vaping. 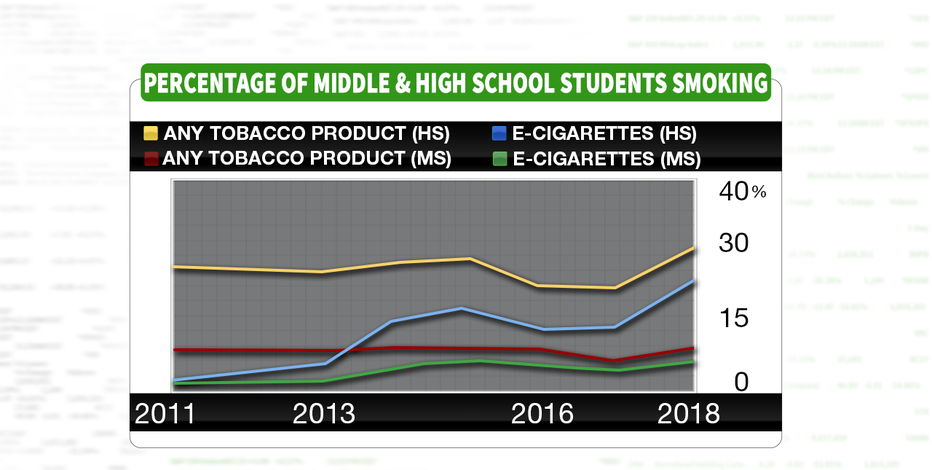 According to reports compiled by Prescient & Strategic Intelligence, it’s a billion-dollar industry that has youth pulling out their wallets. Some admit to spending close to $1,000 a year to indulge.

Worldwide, the market accounts for $11.5 billion in revenue.

A study published in “Pediatrics” detailed unregulated marketing techniques that some believe is to blame for the increase in teen use of the addictive product.

How to Find the Right Financial Advisor for You

‘How to cook a turkey in the microwave’ goes viral, and the responses were hilarious

How to Get the Best Rate on Life Insurance