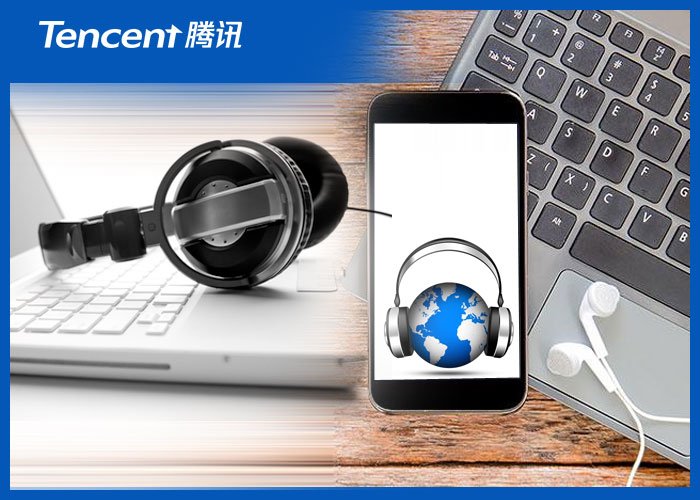 In a statement through the Hong Kong Stock Exchange, Tencent said it plans to spin off its online music entertainment business on a U.S. stock exchange. The online music business is operated by Tencent’s majority-owned subsidiary Tencent Music Entertainment Group.

Tencent added that the terms of the proposed spin-off, including offering size, price range and assured entitlement of Tencent Music securities for shareholders of the company, have not yet been finalized. The company will make further announcements in relation to the proposed spin-off “as and when appropriate.”

Tencent is a Chinese holding conglomerate whose subsidiaries specialize in various Internet-related services and products, entertainment, artificial intelligence and technology. The company has a market valuation of almost $480 billion.

Media reports indicate the IPO could give Tencent Music a valuation of more than $25 billion.