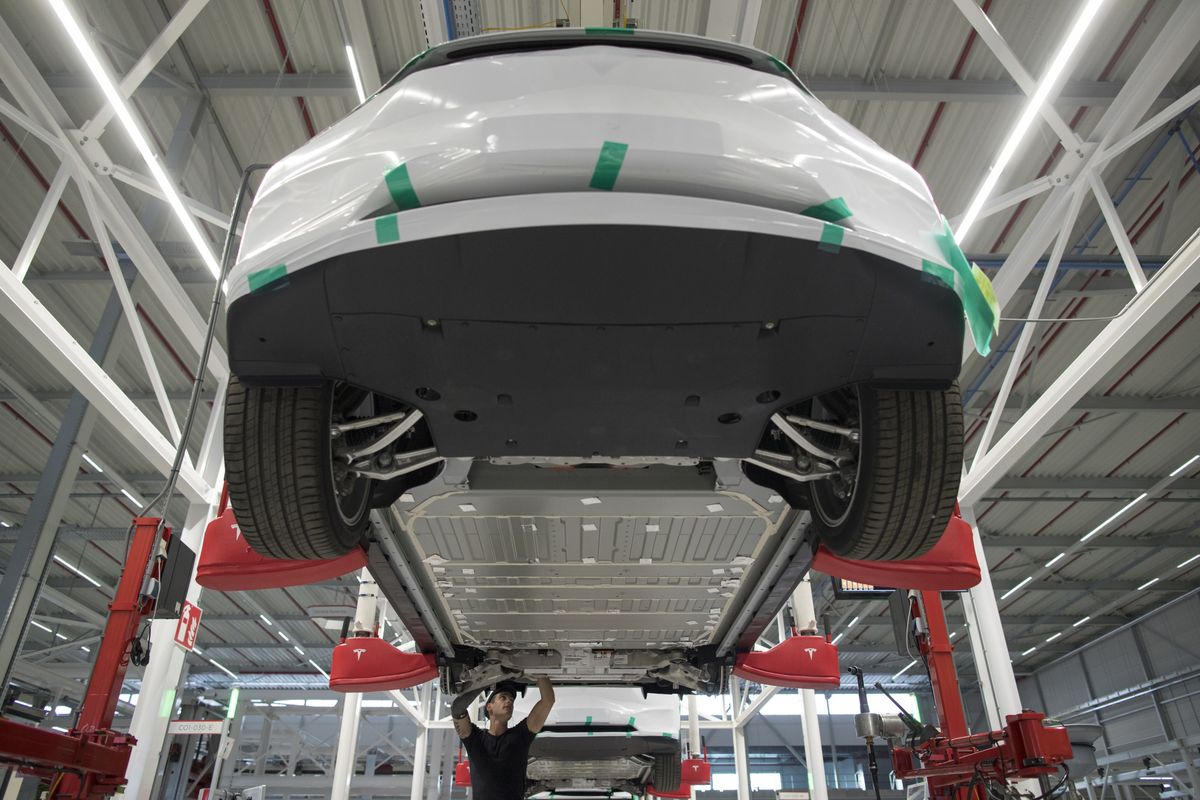 Tesla Inc. asked some suppliers to return a portion of its payments to them in an attempt by the electric-car maker to turn a profit, the Wall Street Journalreported, citing a memo sent to a supplier last week.

“Only costs that actually apply to Q3 & beyond will be counted,” Tesla Chief Executive Officer Elon Musk said in atweet late Sunday. “It would not be correct to apply historical cost savings to current quarter.”

Musk was responding to a post by Electrek that cited the Journal article and he didn’t elaborate. In the memo,Tesla asked the supplier to return what it calls a meaningful amount of money from payments dating back to 2016, according to the newspaper. The note was sent by a global supply manager and described the request as essential to Tesla’s continued operation, the WSJ reported.

It’s not clear how many suppliers were asked to hand back money, though Tesla said in the memo that all suppliers were being asked to help it become profitable. Some suppliers who were contacted said they weren’t aware of the request, the newspaper said.

The U.S. auto manufacturer declined to comment on the specific memo, but confirmed it’s seeking price reductions fromsuppliers for projects, some of which go back to 2016, according to the report. Tesla called such requests a standard part of procurement negotiations to improve its competitive advantage, especially as it increases Model 3 production, the Journal said.

Tesla’s Australia and Asia media office, as well as a spokesman and spokeswoman in the U.S., didn’t reply to emails seeking comment on the Journal report.

It’s not so unusual for carmakers to ask suppliers for discounts retroactively, and some Japanese automakers have done it before, said Tatsuo Yoshida, an analyst at Sawakami Asset Management Inc. in Tokyo, who worked at Nissan Motor Co. between 1983 and 1999.

Tesla probably has some leverage to gain suppliers’ support, given that the type of parts it uses is probably a bit different from other automakers and it may even be the only customer in some cases, said Koji Endo, an auto analyst at SBI Securities Co. in Tokyo. “If Tesla goes bankrupt, those suppliers lose everything.”

— With assistance by Josh Eidelson, and Kevin Buckland