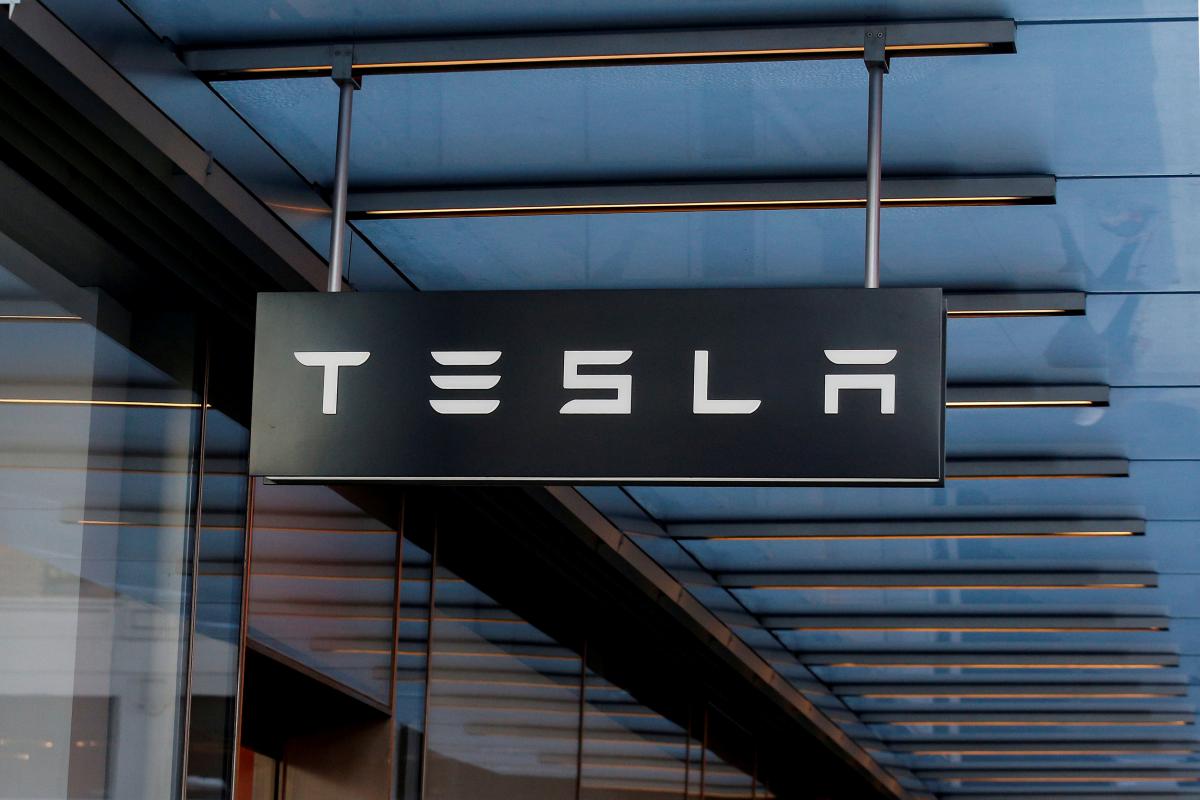 BEIJING/SHANGHAI (Reuters) – U.S. carmaker Tesla Inc has hiked prices on its Model X and S cars by about 20 percent in China, the first automaker to do so in the world’s top automotive market in response to mounting trade tensions between the countries.

The move is the earliest indication of how much higher Chinese tariffs on certain U.S. imports will flow through to buyers, with other automakers likely to follow suit or shift a greater portion of production to China.

“It’s only chapter one of this story,” said James Chao, a Shanghai-based analyst at consultancy IHS Markit, who expects more companies worldwide to be hurt by the trade spat.

China’s tariffs are expected to hurt automakers, firms that make industrial components in the United States, and producers of soybean, whisky and other agricultural items.

For Tesla especially, rapidly burning cash and struggling to turn a profit, China is key. Sales in the country accounted for about 17 percent of its revenue last year.

In May, Tesla slashed up to $14,000 off its Model X in China after Beijing said it would cut import tariffs to 15 percent from 25 percent for most vehicles from July 1.

But the latest retaliatory tariffs mean importers will have to fork out a total 40 percent duty on all U.S.-made cars they sell in China.

Tesla’s price hikes kicked in over the weekend.

These prices are more than 70 percent higher than in the United States where the basic Model S sedan sells for $74,500.

“Raising the prices is going to hurt sales, but money-losing Tesla has to raise prices because they can’t afford to fully absorb the higher costs of the tariffs,” CFRA research analyst Efraim Levy said. “Considering they claim to be capacity-constrained, they should be able to shift sales elsewhere.”

Tesla’s price increases come as it plans to build a factory in Shanghai to serve the Chinese market. The company ships more than 15,000 cars a year to China.

CEO Elon Musk is expected to visit Shanghai on Tuesday, Bloomberg reported, citing people familiar with the plans. Musk will also visit Beijing on Wednesday and Thursday, Bloomberg added, quoting one of the sources.

Tesla did not respond to a Reuters request for comment.

Analysts were divided on whether the price hikes will bother affluent buyers in China where, in big cities like Shanghai and Shenze, it is considered a status symbol to own a Tesla.

“Tesla consumers are a unique group of rich people. They want more of a brand image and product experience, price is less of a concern,” said Yale Zhang, head of Automotive Foresight.

Other foreign automakers that could announce price increases in China include German automakers BMW and Daimler AG.

BMW recently said it was unable to “completely absorb” the new tariffs, while Daimler has flagged that it “aims to maintain a competitive position” in China. Both firms import U.S.-produced cars into the Asian nation.

Ford Motor Co has, however, said it would not hike prices on its imported cars for now, crimping its profit margins.