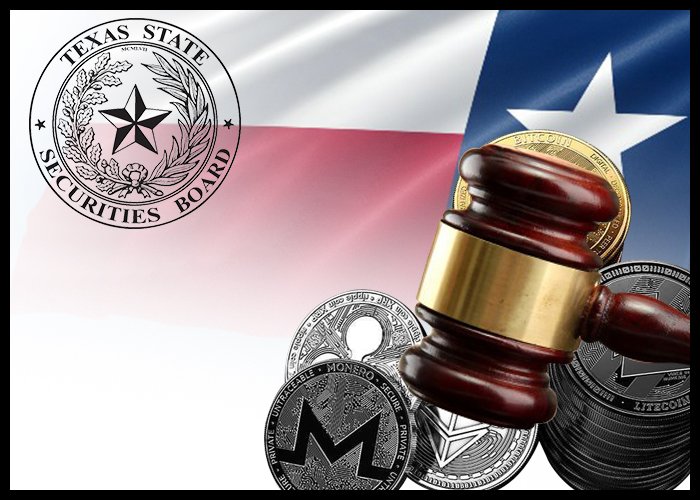 The Texas State Securities Board (TSSB) issued an emergency cease-and-desist order against the promoters of three crypto-mining investment companies. The Utah-based companies are controlled by Lehi, Utah-based Darren Olayan.

The order alleges widespread violations of the Texas Securities Act by all the entities and individuals. They were offering investments ot registered to sell securities in Texas, nor registered for sale or have qualified for an exemption from registration.

Two individuals, Wyatt McCullough and William Douglas Whetsell, were also named in the order. They were said to be publishing advertisements targeting Texas residents, promising returns of up to 250 percent on cryptocurrency mining.

In April, the Texas state regulator found had widespread fraud in cryptocurrency offerings during an investigation of investment offerings that were tied to virtual currencies.

A four-week investigation by the Enforcement Division of the TSSB, which began on December 18, reviewed investment offerings that were floated by promoters who appeared to be illegally and fraudulently using online advertisements, social media, and other public solicitations to attract Texas investors.

It was found that none of the 32 investment promoters investigated were registered to sell securities in Texas, a violation of the Texas Securities Act.