But new car buyers are often sold by looks and special features over which model will provide them with the best protection. 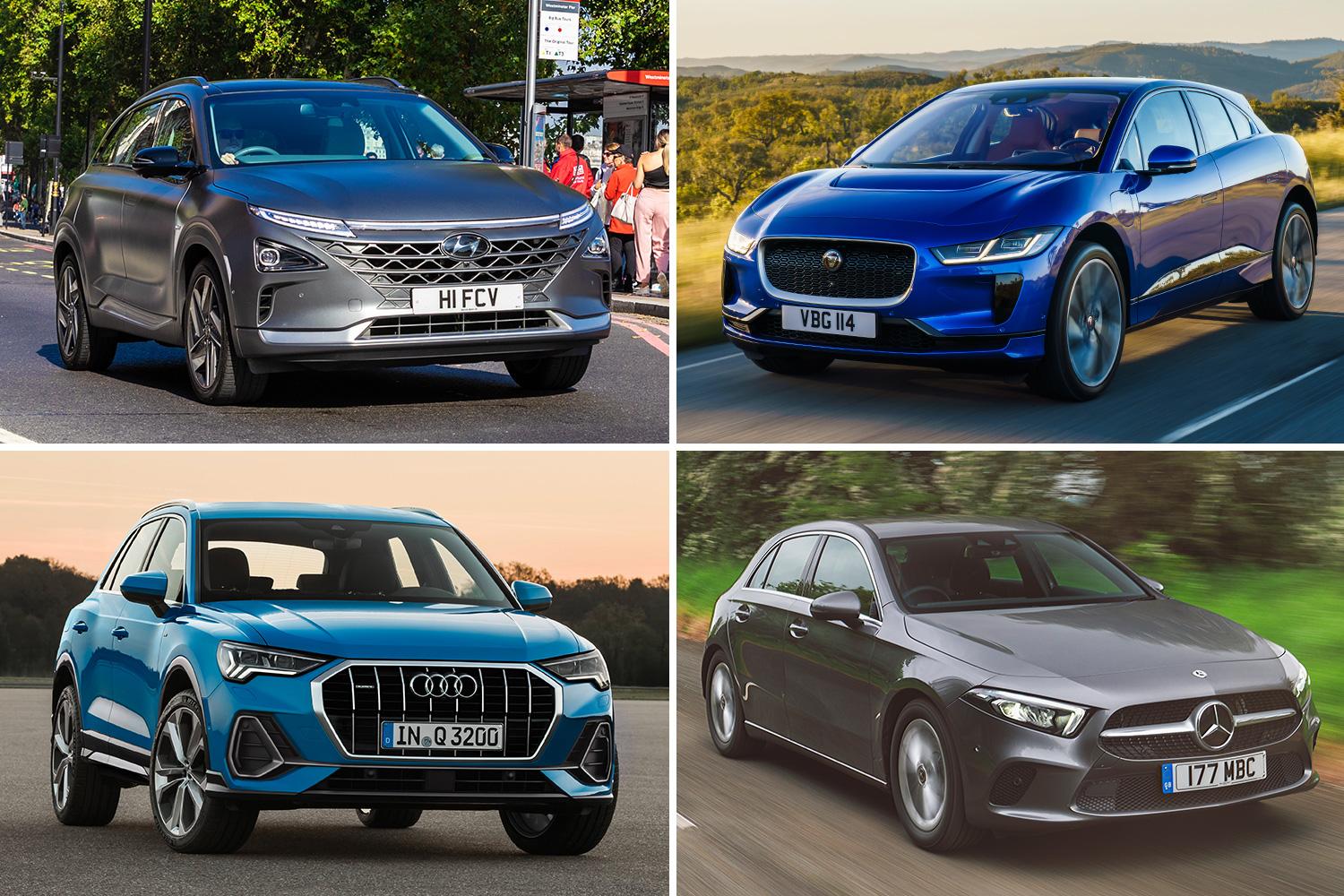 When a new car hits the market, it undergoes rigorous testing by safety organisation Euro NCAP and is given a safety rating.

During the testing, a car crash is simulated to see how well the motor deals with coming in contact with another vehicle.

These top models have been approved with some of the highest ratings to give you peace of mind when driving. The Jaguar I-PACE is the stand out premium vehicle in terms of safety.

As well as six airbags, the five-door has an external sound system that sends out a low hum at speeds under 12mph to make pedestrians and cyclists aware the car is approaching. The A-Class was crowned the overall safest car of 2018, and the stand out performer in the Small Family Car category.

It scored over 90 per cent in three out of four categories, including a 92 per cent measure for Vulnerable Road Users due to its deployable bonnet able to help protect pedestrians.

Protection for the driver and all passengers were deemed to be in the highest two categories. 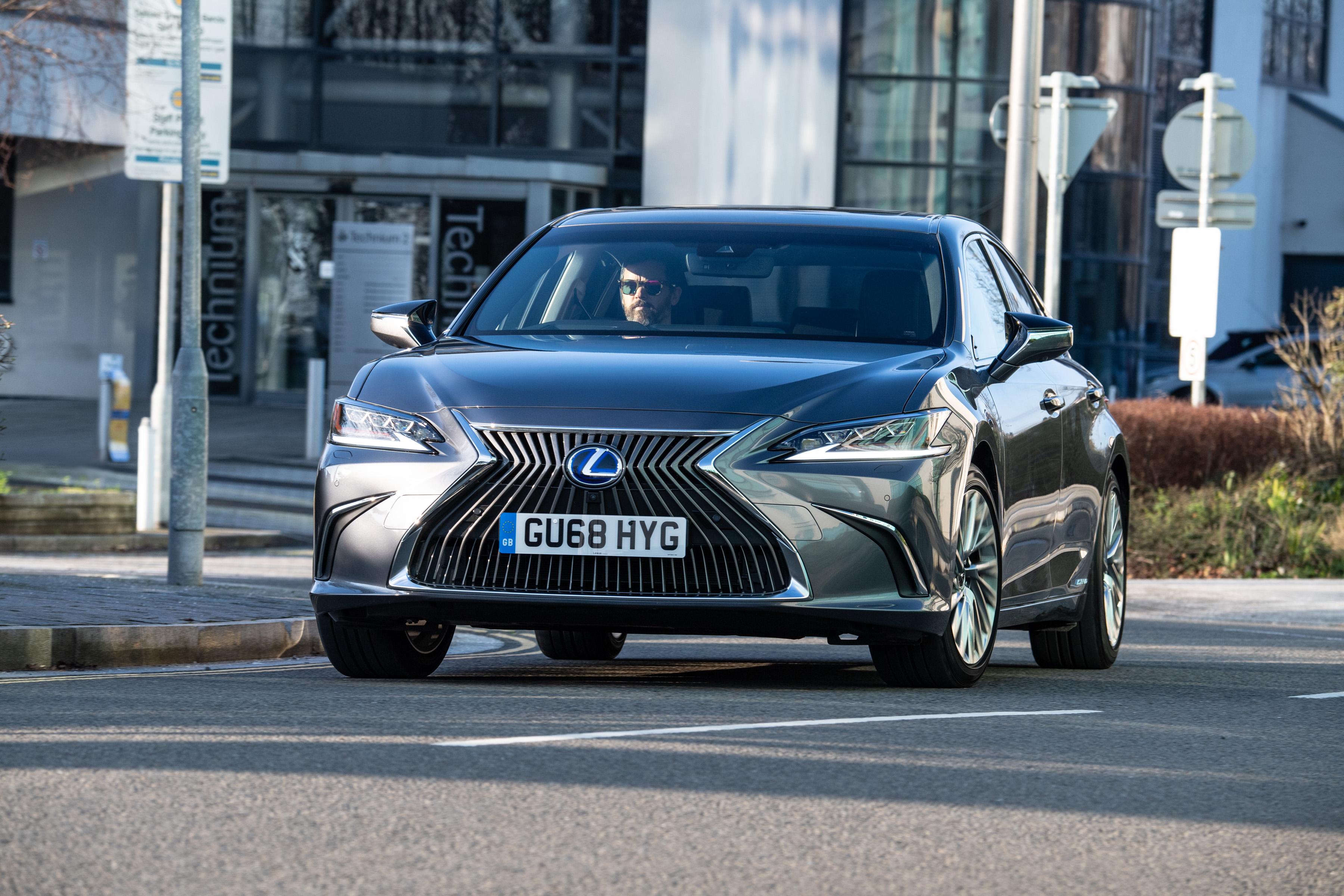 Receiving the best in class award for the Large Family Car, the ES also scored the second highest rating for protection of pedestrians.

Like the A-Class, its deployable bonnet can detect when a person has been hit, and is able lift up instantly, offering a bigger distance between the pedestrian and the engine to reduce injury.

The Lexus also received a 91 per cent Adult occupant score. 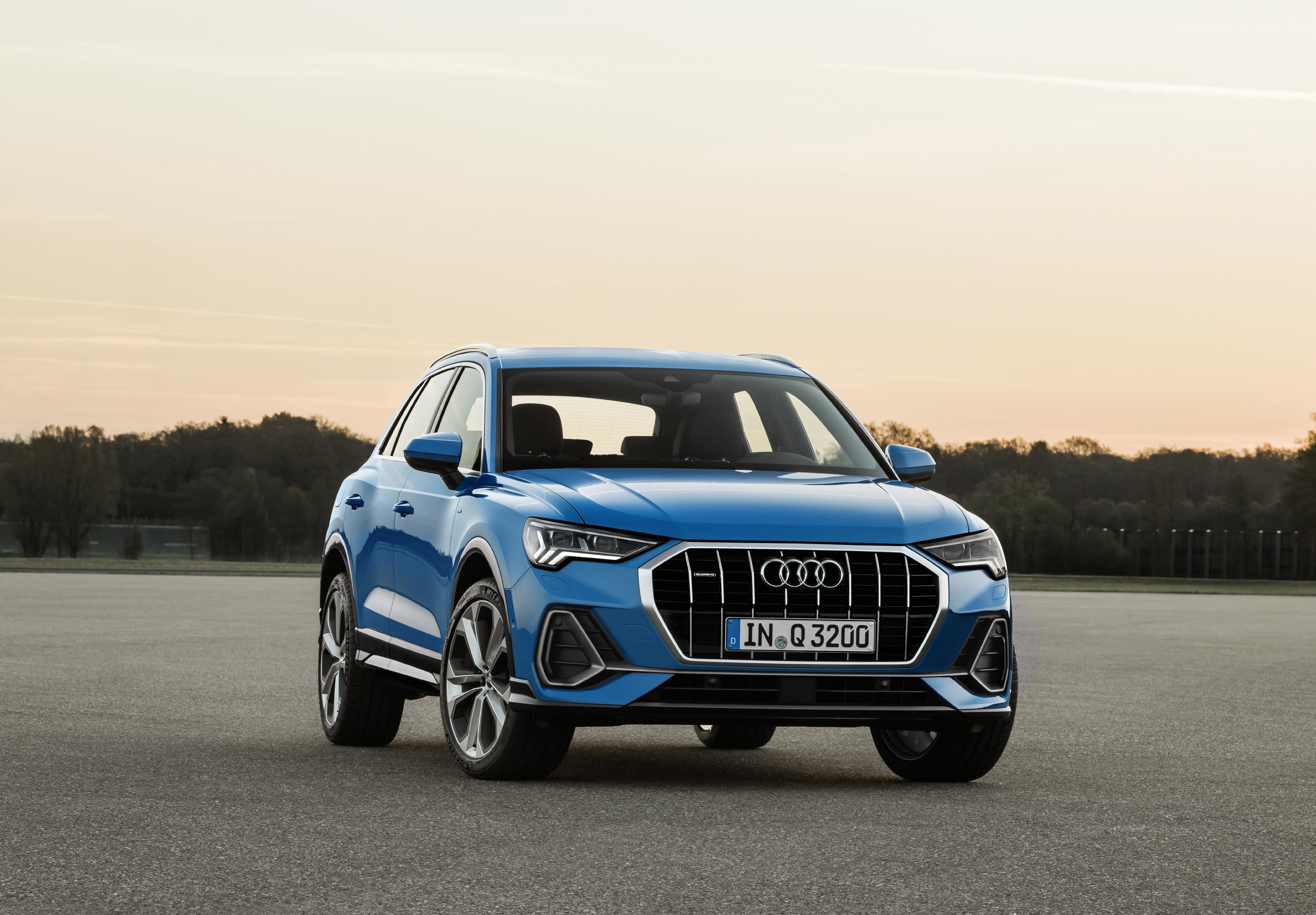 The SUV recorded a five-star NCAP rating thanks to its 95 per cent adult occupant level.

The popular off roader also secured child occupant ratings of 86 per cent thanks to its front, side and overhead airbags.

And as an anti-theft feature, it's equipped with an ignition disable device that can prevent your engine from starting if the original manufacturer key isn't used. 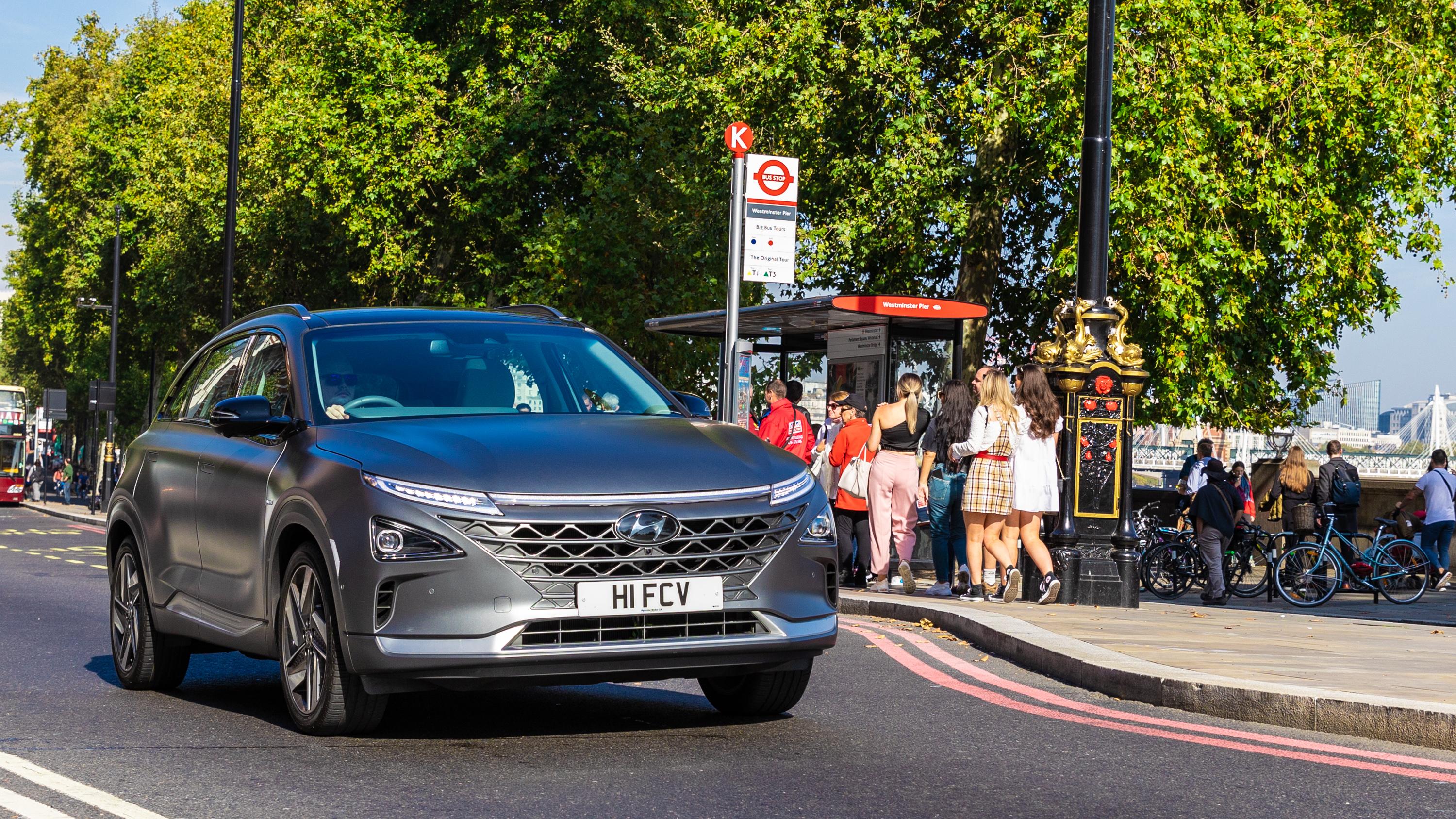 Like the Mercedes-Benz A-Class and Lexus ES, the large SUV secured a five-star rating from Euro NCAP.

It's most attractive safety feature is it's automatic emergency braking system which can detect pedestrians and cyclists. 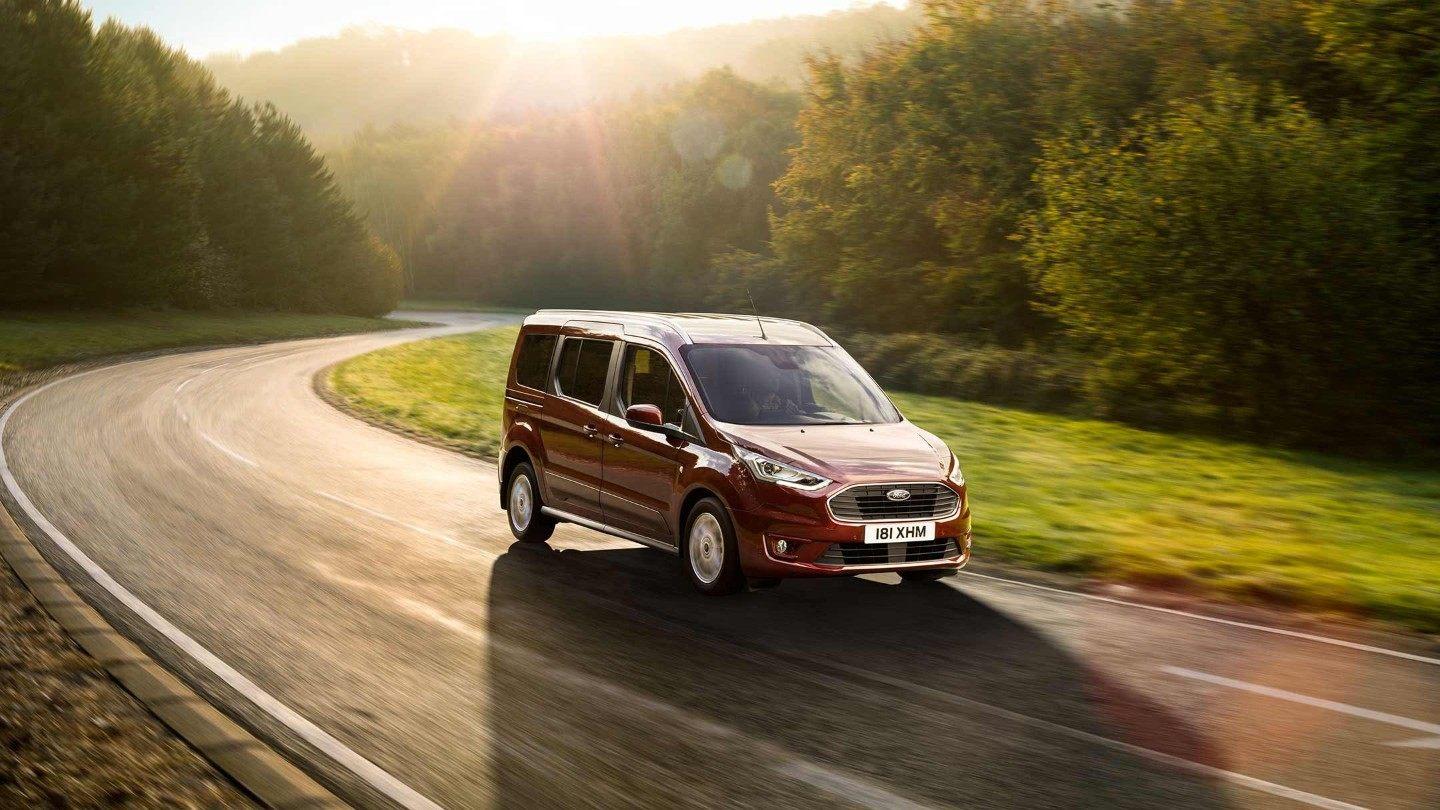 Whether you're helping a friend move or transporting the family, the Tourneo Connect is the safest option in the MPV category.

The multi-purpose vehicle has an in-built sensor that measures the distance between cars and applies the brakes when other vehicles significantly reduce their speed.

The impressive car recorded an adult occupant rating of 92 per cent and a child occupant scoring of 79 per cent.

Even without a GPS, here's why mobile phones are 'the best spying device you can imagine'

Cars are cruising down the monthly subscription highway

Giving Tuesday: How you can help after all that Black Friday, Cyber Monday spending
Business
Industies News