After a turbulent few years, cannabis companies in the US have matured.

A select few have even broken away from the pack to expand and become profitable.

Emily Paxhia, co-founder and managing partner of Poseidon Asset Management, and Mitch Baruchowitz, managing partner at Merida Capital Holdings, describe the biggest US cannabis companies as forming the “first tier” of the industry.

But it’s not as simple as breaking down US companies into a top tier and lower tier, Paxhia and Baruchowitz told Insider in a panel on Thursday. 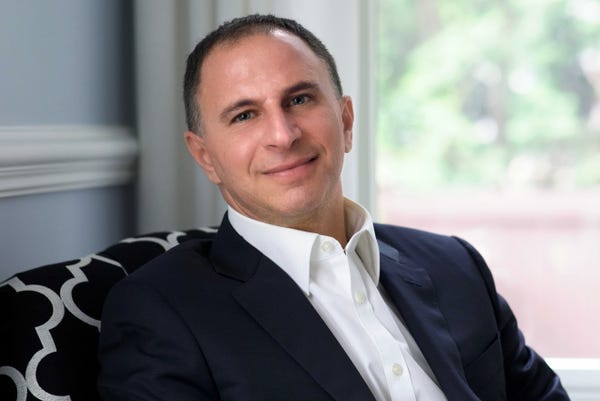 The companies in the lower tiers aren’t there because they’re any worse at operations or management than the industry’s giants. They’re merely smaller at this point.

“There’s another awesome tier of people who haven’t quite punched through, but they’re really showing some strong operations and great assets,” Paxhia said.

Her advice for investors looking to dip their toes into the space? 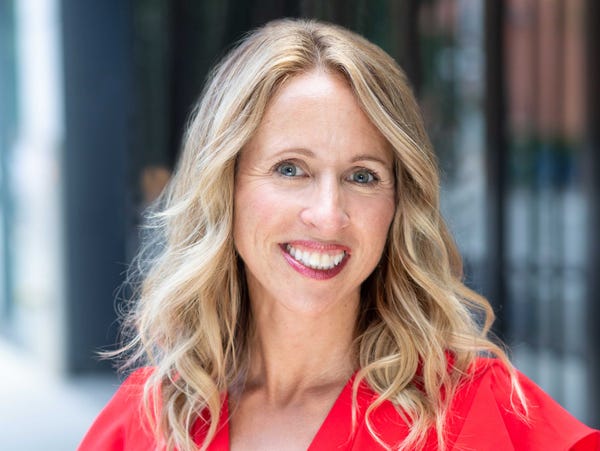 Baruchowitz added that since most US cannabis companies are barred from major US exchanges, they trade on Canadian stock markets, where they have to file something called a Form 7, which is an easy-to-read monthly progress report that outlines where the company is in terms of hiring, acquisitions, customers, and operations.

He added that big companies have gotten to the point where they’ve built out their presence and have proven their operational capabilities. What you’re betting on now if you invest in the top names is their ability to allocate capital.

“That’s a harder thing to discern through filings because you don’t see the result of that over time,” he said.

Smaller companies, he said, have the potential to show more disproportionate growth, so they can be a good place for investors to put their money to work.

The upside of investing in smaller companies

“A small company that goes from $10 million in profit to $50 million is going to probably trade better than a company that’s going from like $100 million in profit to like $125 million,” he said. “It’s easier to see paradigmatic shift when you’re smaller. If I only have a couple of dollars to spend, I might go to the lesser tier, just because of that incremental disproportionate growth.”

Paxhia added that for a time, it seemed as if the top companies were on a breakaway streak, but now a lot of interesting smaller players have shown themselves to be good opportunities for investment.

“It’s becoming more of a spectrum, I’d say,” she said. “They’re all starting to feel different and that’s good, that shows our market is getting to a point of maturation and that investors have opportunities to form a thesis around what they think are the winning strategies.”