Home » Business » These 5 tech giants could buy VMware if Dell chooses to sell the software giant, according to analysts: 'VMware would be a valuable property to any company in enterprise'

These 5 tech giants could buy VMware if Dell chooses to sell the software giant, according to analysts: 'VMware would be a valuable property to any company in enterprise'

Dell is considering spinning off VMware next year, raising questions on the future of a critical player in cloud computing.

Dell acquired VMware in 2015 after its $67 billion merger with EMC ,giving it control of a powerhouse in virtualization software, which made it possible for businesses to tap disparate computer systems, reducing the need for hardware. VMware in particular has struck partnerships with Amazon Web Services, Google Cloud, and Microsoft – making it a secret superpower in the cloud wars.

Dell announced last week that it was exploring the spinoff which it said would benefit the shareholders, partners and customers, although it is also open to maintaining its 81% ownership of the software giant.

Some experts point to another scenario: VMware being acquired by another tech giant.

VMware's virtualization technology made it a rising star of cloud computing, the fast-growing trend which allows businesses to set up their networks in web-based platforms, making it possible to scale down or even abandon private, on-premise data centers.

VMware has become even more important in a newer trend called hybrid cloud, in which businesses maintain networks in web-based platforms, while keeping huge chunks of data and applications in private, on-premise data centers.

These trends actually made VMware, an influential players in the cloud, and a valued partner for its top players: Amazon, Microsoft and Google.

"The virtualization layer arbitrates whatever is below and above it," analyst Roger Kay of Endpoint Technologies Associates told Business Insider.  "VMware is the king of that. VMware would be a valuable property to any company in the enterprise space with the means to execute the deal.  What any of them gains is a competitive edge."

But he also said VMware is "a pretty big fish to swallow.  So, whoever bought it would have to have a pretty big war chest."

VMware has a market cap of about $57 billion. Analyst Ray Wang of Constellation Research estimated that VMware's price tag would be at least $70 billion, which means the pool of would-be buyers would be limited.

These are 5 tech giants that may be interested in buying VMware if Dell decides to sell it, according to experts: 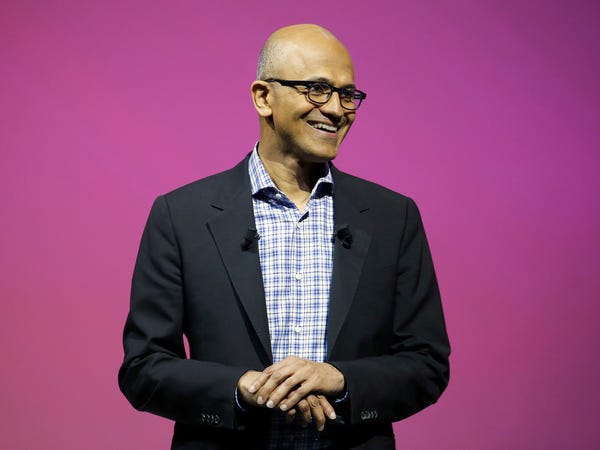 Microsoft is a major player in the cloud, but it lags Amazon, which dominates that market.  Acquiring VMware — whose software is in wide use by most, if not all Fortune 500 companies — could close that gap, giving Microsoft a major lift in the cloud arena.

Analyst Steve Allen of S2C Partners said Microsoft would be his "Number 1 pick" as a potential VMware buyer. He said Amazon could also make a bid, but "I pick Microsoft as #1 over Amazon #2 because Dell has a long history with Microsoft." 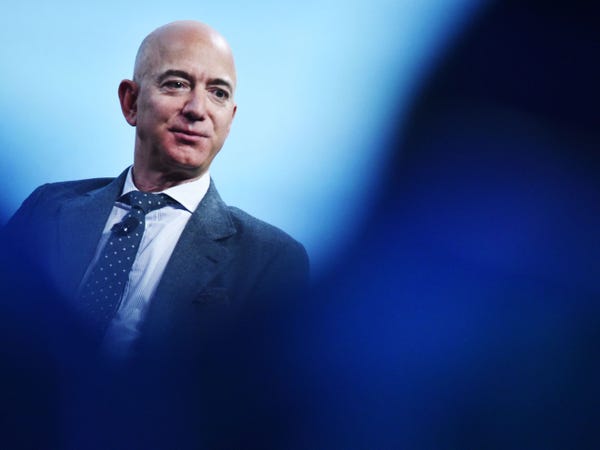 Amazon, undisputed market leader in cloud infrastructure, was initially seen as a key rival by VMware. But the two companies eventually became major partners. One Wall Street analyst pointed out that VMware is making it easier for businesses to set up networks on premise and in the cloud, particularly on Amazon's platform.

VMware is value is "in serving as a hybrid cloud gateway to the on-premises work loads," analyst Ray Wang of Constellation Research told Business Insider.

That makes it attractive for company like Amazon, as well as for its top cloud rivals, Microsoft and Google. 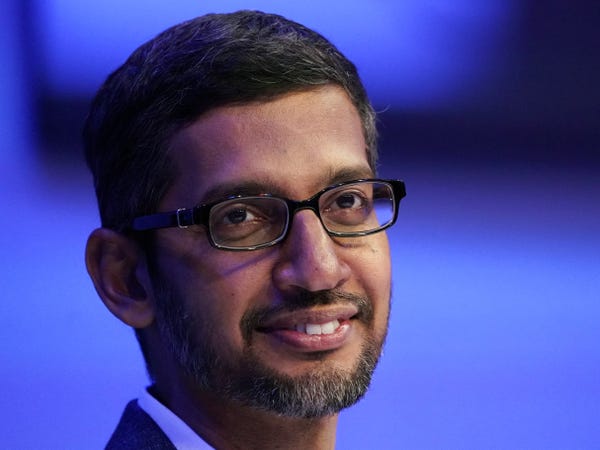 Google occupies the Number 3 spot in the infrastructure cloud market, behind Amazon and Microsoft. Google has also become a key VMware partner. Late last year, Google even acquired a company called CloudSimple, whose technology helps make it easier for VMware customers to migrate to the cloud.  Having access to VMware's virtualization technology would help Google expand its reach in the enterprise market. That's why Wang of Constellation Research has the tech giant on his list top would-be buyers. 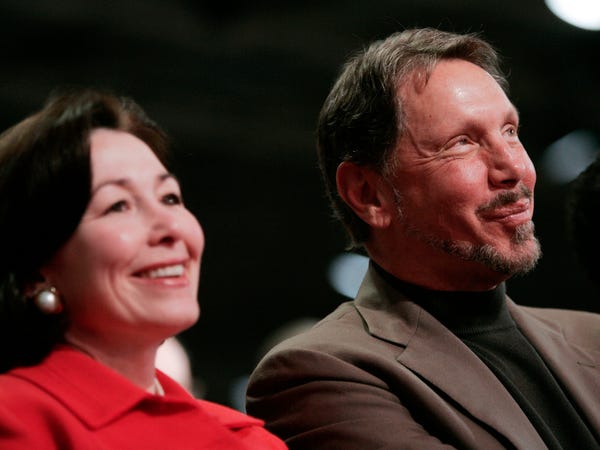 Oracle would certainly be a top candidate as a VMware buyer, given that it has a substantial cash position that would reduce the need to take debt to finance a hypothetical deal, says analyst Roger Kay of Endpoint Technologies Associates. Plus, Oracle is "enterprise-oriented," which will be key in making a VMware merger successful, he said.

Oracle is not a major player in the infrastructure cloud market, though founder Larry Ellison has vowed to expand the software behemoth's position in that arena, which  would certainly get a boost from buying VMware. 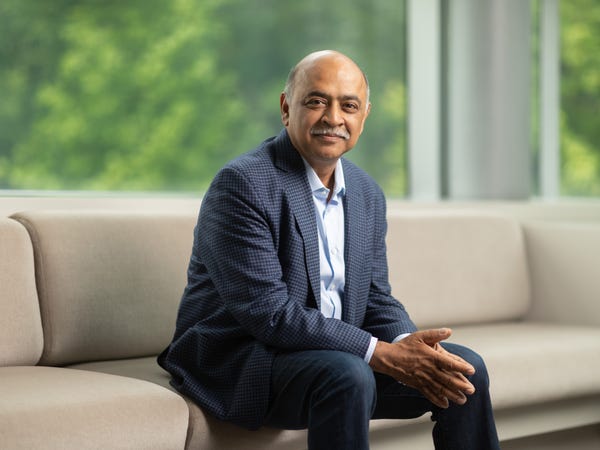 Several analysts also point to IBM as a possible leading contender for VMware. Under the tech giant's new CEO Arvind Krishna, IBM is pushing to become the dominant company in hybrid cloud, which he projects will eventualy be worth $1.2 trillion market. Owning VMware would bring IBM a step closer to that goal, analysts say.

But one of them, Robert Siegel, a veteran venture capital investor in Silicon Valley, also noted that the size of a VMware acquisition "would be huge, so it needs a big balance sheet." That could make it challenging for IBM, which is still digesting its $34 billion acquisition of RedHat in 2019.

But Krishna has also indicated that M&A remains a critical part of its game plan.  "You should expect that over time — over time meaning just that as it gets past the next few months — we will get back to an acquisitive strategy," Krishna told analysts in April.