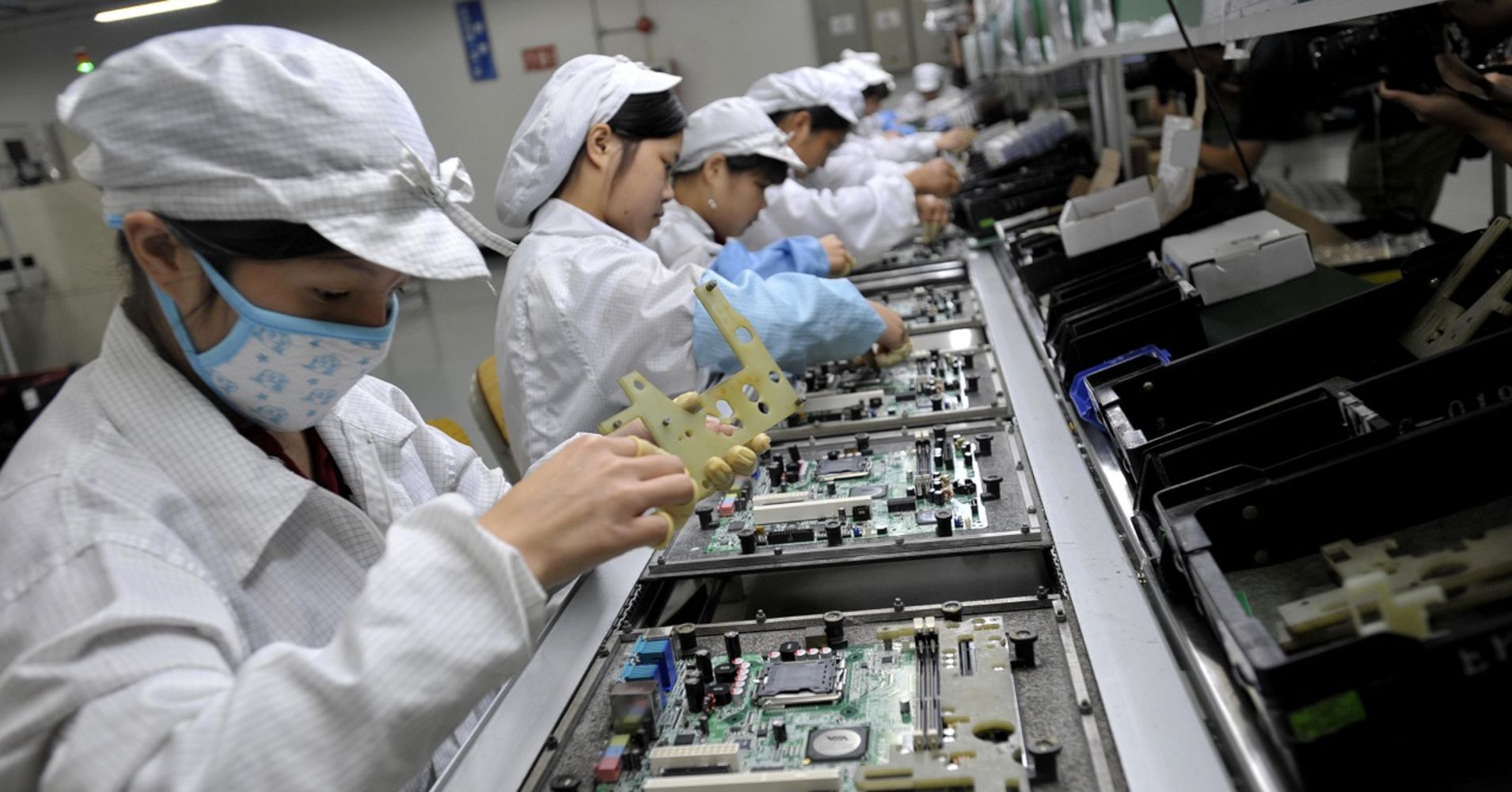 Trade war escalates: How China will get hit by Trump's latest offensive 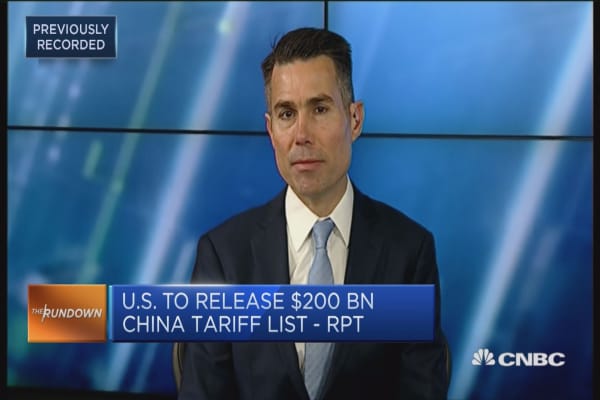 Tuesday’s threat from the U.S. of a round of 10 percent tariffs on an additional $200 billion worth of Chinese imports could deliver a major blow to China’s export sector if it takes effect.

“For China, the US is its largest export market, accounting for 19% of total Chinese exports. Therefore, if the US escalates its tariff measures to an additional USD 200 billion of products, this would mean that around half of Chinese exports of goods to the US would face significant US punitive tariff measures,” Biswas said in a note.

“China’s export sector will therefore suffer a significant deterioration in export competitiveness to the US compared to other emerging markets’ manufacturing exporters, such as Vietnam, South Korea, Thailand, Bangladesh, Mexico and Brazil,” he added.

Moreover, the list seems to have been carefully curated, according to Vishnu Varathan, head of economics and strategy at Mizuho Bank.

“The Chinese imports picked are done with a view to minimize self-harm, and so the impact on U.S. consumers have been carefully considered,” Varathan told CNBC, adding that may explain why mobile phones have been omitted. 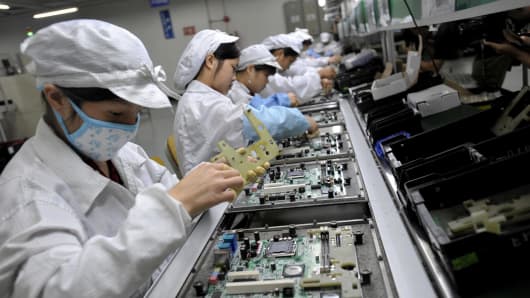 The Mizuho expert said that omission might reflect the U.S. intention to attack the “Made in China 2025” program — a strategic plan to make China a leader in key global industries. Among those sectors targeted by Beijing is the high technology space, and the U.S. tariffs are hitting high-tech components that would be key to that initiative.

A U.S. senior administration official acknowledged that some of the products on the list facing tariffs are from Made in China 2025 sectors. The tariffs will not go into effect immediately but will undergo a two-month review process, with hearings Aug. 20-23.

Tuesday’s list of new sanctions follows warnings by Trump that he may implement tariffs on at least $500 billion in Chinese goods should Beijing retaliate against the U.S. tariffs hitting $34 billion worth of Chinese goods that kicked in on Friday.

Despite the president’s threat, China implemented retaliatory tariffs on the U.S. shortly afterward.

The impact on China's economy

When compiling the latest list of goods, the U.S. Trade Representative took into account what could cause disruptions to China’s economy. According to Biswas, however, some factors may mitigate the threat to China’s overall economy.

The lower rate of 10 percent tariffs this round will lessen the impact, as will the “significant depreciation” of the Chinese yuan against the dollar which “does provide a substantial offset to the loss in export competitiveness for Chinese exporters due to higher U.S. tariffs,” he told CNBC. That means Chinese goods will essentially be cheaper to Americans.

Additionally, while the U.S. is a key export market for China, it still only accounts for 19 percent of total Chinese exports.

“So China’s overall export sector is not highly dependent on the U.S. market, although the U.S. market is clearly significant for certain export industries,” Biswas said.

Chinese consumer spending has been the major growth engine of the overall domestic economy in recent years, Biswas noted, so that has “significantly” reduced the relative economic importance of exports. The country’s domestic consumption made up 78 percent of its first quarter growth this year.