Home » Business » There are 'tremendous storm clouds on the horizon' for markets: Guggenheim's executive chairman 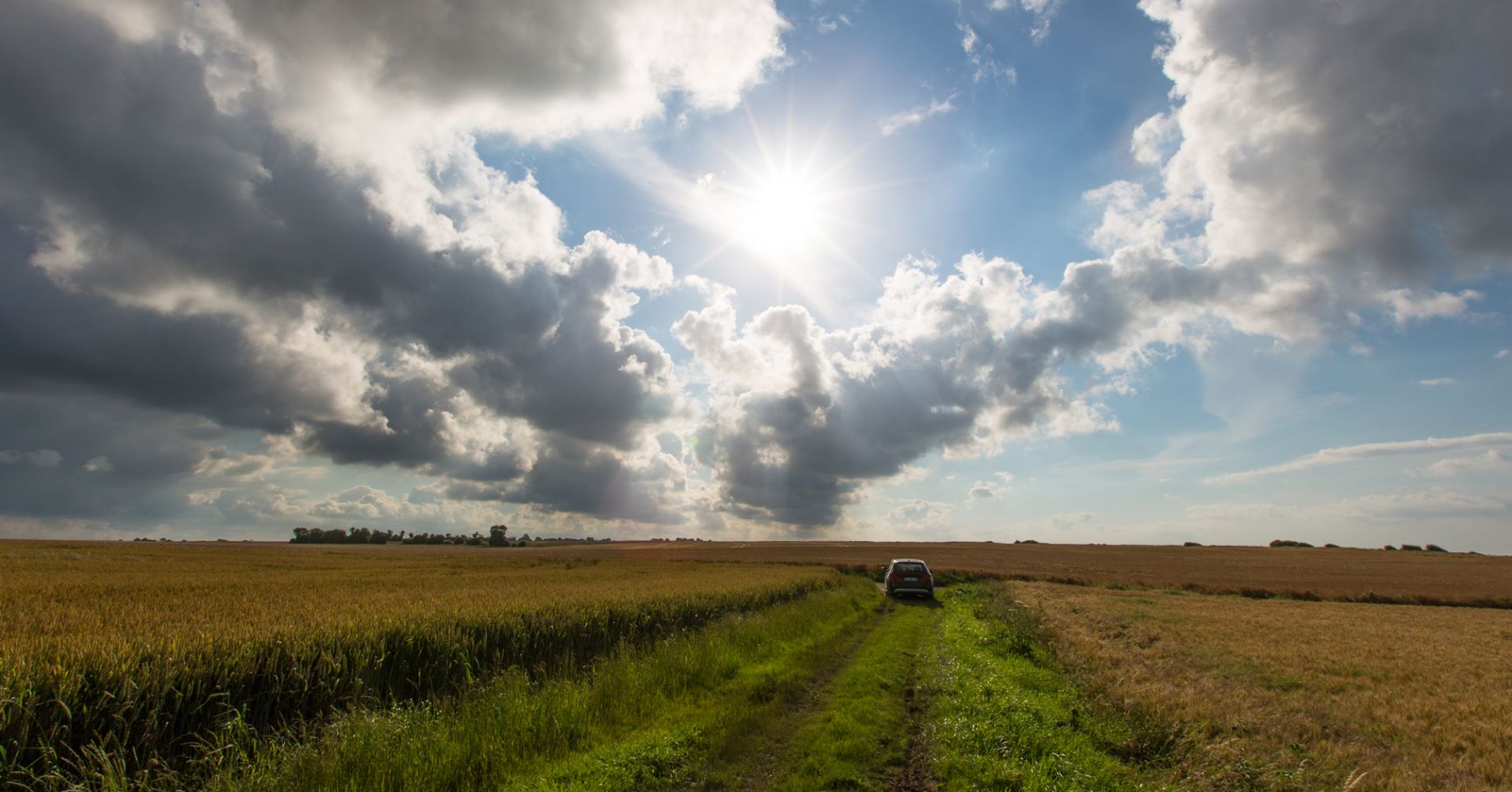 There are 'tremendous storm clouds on the horizon' for markets: Guggenheim's executive chairman

Stocks still have plenty of room to run, but there is some risk ahead for investors, Guggenheim Partners Executive Chairman Alan Schwartz warned on Monday,

“We’re in the eighth or ninth inning of the bull market. Those innings can be strong,” said Schwartz, the former CEO of Bear Stearns, which nearly collapsed during the 2008 financial crisis and was sold at a firesale price to J.P. Morgan.

“The cyclical move in the economy is positive and is driving of the things that are good for risk assets,” Schwartz added in a “Squawk Box” interview. “But there are tremendous storm clouds on the horizon.”

Scott Minerd, chief investment officer at Guggenheim, said last week the market is underestimating the risk of a trade war and will likely see a correction once it is confronted with “cold water in the face.”

International trade tensions, including the U.S. tariffs on Chinese goods, were taking a backseat on Wall Street to President Donald Trump’s Monday meeting with Russian President Vladimir Putin. Stocks were little changed in early trading after a second straight positive week for the broader market and a record close for the Nasdaq.

Schwartz appeared on CNBC alongside James Millstein, co-chairman and CEO of Millstein & Co.

Millstein mentioned Monday that there is “extraordinary” stimulus coming out of U.S. through tax cuts. But he warned there could be issues because he sees Trump’s tariffs as “in effect a tax increase.”

“These things are just starting but these things are hard to stop once they start,” he said. “If you look at what they are talking about, that’s 7 percent of GDP that they’re going to raise taxes on.”

Guggenheim Investments is the global asset management and investment advisory division of Guggenheim Partners with more than $246 billion in total assets across fixed income, equity, and alternative strategies.