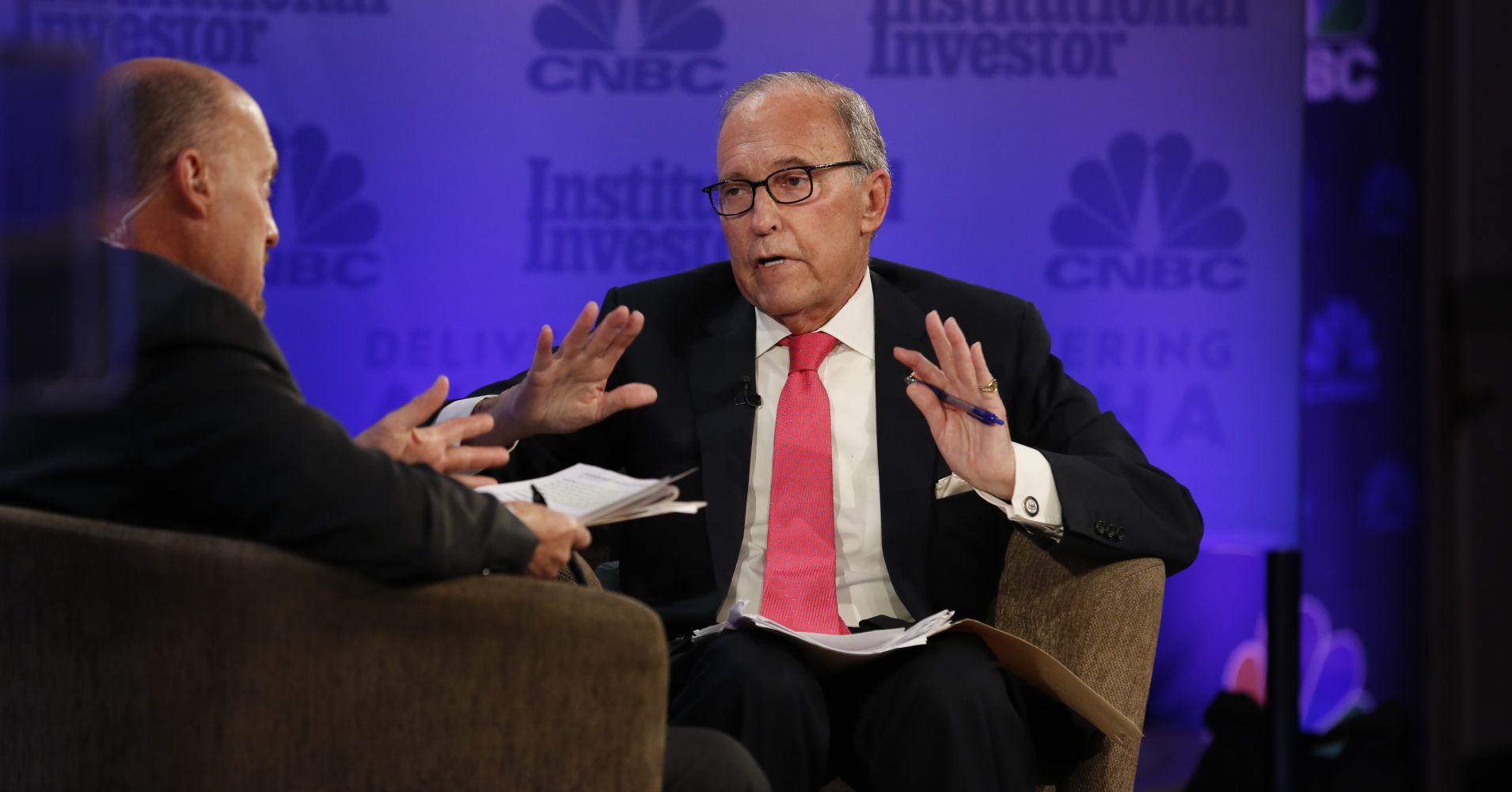 In an interview at CNBC’s Delivering Alpha conference in New York on Wednesday, Kudlow said a lot of discussions are being held with individual countries. EU President Jean-Claude Juncker is coming to Washington next week, Kudlow said.

“We will be in discussions,” he said. “I am told he’s bringing a very important free trade offer.” Kudlow added he couldn’t confirm that.

President Donald Trump has opened trade discussions on numerous fronts, using tariffs on products like steel and aluminum imports and the threat of tariffs on automobiles to get people to the negotiating table. The tariffs have rankled long-time allies in Europe and elsewhere, and tensions elevated after Trump’s visit to the NATO summit last week.

That hasn’t deterred progress, however. “I am told through sources, including our ambassadors, that [German Chancellor Angela] Merkel has been working on that, shaking up the EU,” Kudlow said. “The president has put things on the table. The Europeans are looking at them, okay? And we may be pleasantly surprised.”