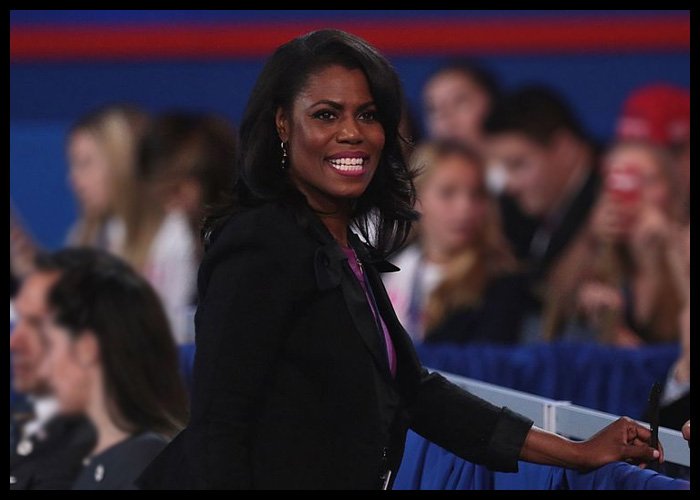 The legal action comes after Manigault-Newman released a book titled “Unhinged: An Insider’s Account of the Trump White House” detailing her time on the president’s 2016 campaign and in the White House.

Manigault-Newman has also recently released recordings of conversations with Trump campaign officials, White House Chief of Staff John Kelly and the president himself.

Trump has fiercely attacked Manigault-Newman on Twitter in response to comments she has made during a publicity tour to promote her book.

The president went so far as to call Manigault-Newman a “dog” in a tweet on Tuesday after previously describing her as “wacky,” “vicious, but not smart,” and a “lowlife.”

“When you give a crazed, crying lowlife a break, and give her a job at the White House, I guess it just didn’t work out. Good work by General Kelly for quickly firing that dog!” Trump tweeted.

The latest tweet from Trump came a day after Manigault-Newman released a recording of a phone call in which the president expressed surprise and disappointment at her firing by Kelly.

Manigault-Newman has recently been critical of Trump and claimed she heard a recording of the president using the “N-word.”