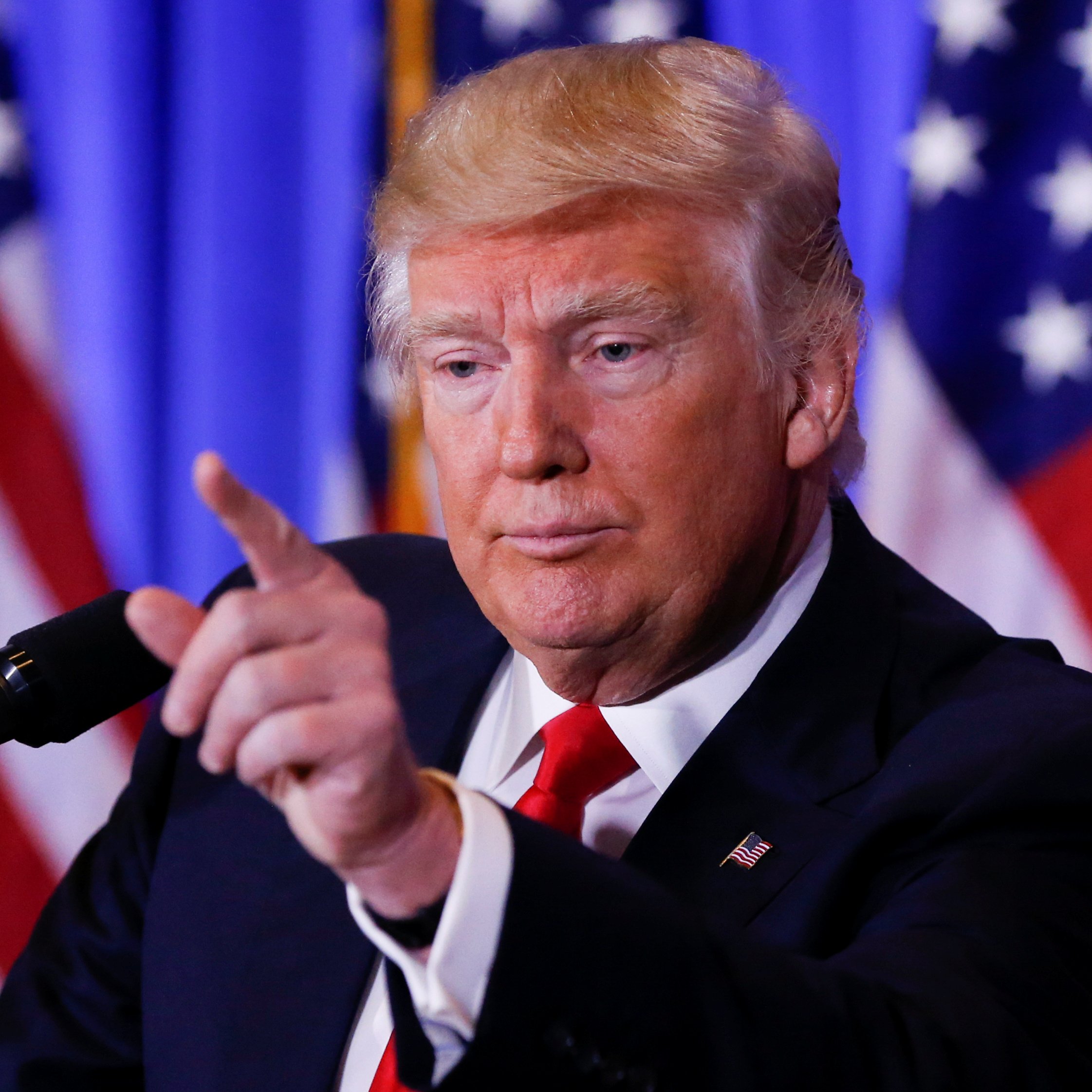 U.S. President Donald Trump on Thursday told CNBC that he was unhappy about the Federal Reserve’s decision to hike interest rates, saying he was concerned about their potential impact on the U.S. economy and American competitiveness.

“I’m not thrilled,” he said in an interview on the television network. “Because we go up and every time you go up they want to raise rates again. I don’t really – I am not happy about it. But at the same time I’m letting them do what they feel is best.”

“I don’t like all of this work that we’re putting into the economy and then I see rates going up,” he said.

Trump added that he was concerned that the Fed’s rate hikes may put the United States at a “disadvantage” while the Bank of Japan and the European Central Bank keep their monetary policy loose.

This was not the first time Trump departed from a long-standing practice of U.S. presidents steering clear of commenting on Fed policy and the value of the dollar, a custom he dismissed on Thursday.

“Now I’m just saying the same thing that I would have said as a private citizen,” he said. “So somebody would say, ‘Oh, maybe you shouldn’t say that as president.’ I couldn’t care less what they say, because my views haven’t changed.”

Later, in a statement, the White House said Trump respects the Fed’s independence and is not interfering with its policy decisions.

The Fed has raised interest rates five times since Trump took office in January 2017, extending the campaign it began in 2015.

Trump tapped Powell, who had served as a governor at the U.S. central bank, to serve at its helm following Janet Yellen. In his remarks to CNBC, Trump called Powell “a very good man.”

He has further reshaped the Fed’s leadership by appointing its vice chair for regulation and nominating two more Fed governors, both mainstream economists.

Most Fed policymakers see the U.S. job market as close to full strength, while inflation has recently risen to the Fed’s 2 percent target. U.S. central bankers project two more rate increases this year and another three hikes in 2019.

The Fed has kept interest rates abnormally low by modern standards since the 2007-2009 financial crisis. The main concern is that the central bank will not have enough room to cut rates dramatically in the event of a deep recession, rather than rates that are too high now. (Reporting by Susan Heavey and Tim Ahmann; additional reporting by Caroline Valetkevitch in New York and Jason Lange in Washington; Editing by David Alexander and Chizu Nomiyama)