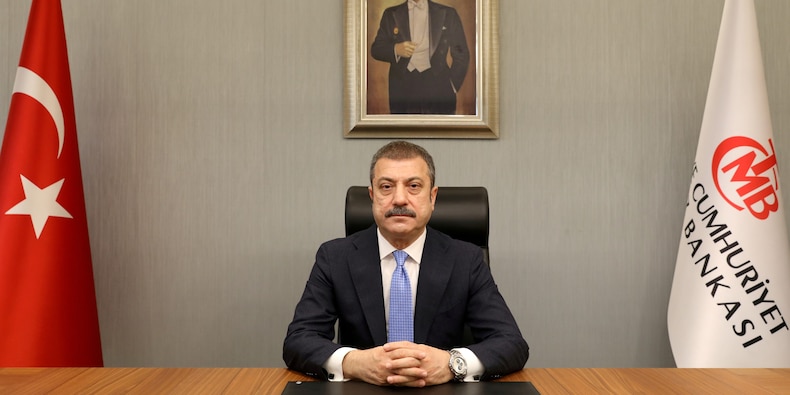 The Turkish central bank said on Friday it would ban the use of cryptocurrencies as a form of payment, effective from April 30. The new regulations do not stop Turkish citizens from holding crypto assets.

Under the new regulations, consumers won’t be able to use crypto assets to pay for goods and services, or in exchange for payment services, or the issuance of electronic money. This means that payment-service providers will no longer be allowed to offer customers any products that are linked to crypto assets, or allow crypto assets as a payment option.

In recent months, various large financial services providers including Visa, Mastercard and PayPal announced they would be opening their networks and infrastructure to support payments made with digital assets.

The new regulation also stops crypto exchanges from operating in Turkey, limiting their customer base.

Banks operating in the country will also not be permitted to develop crypto-based products or invest in them.

The central bank cited a lack of regulatory authority, high volatility, the use of crypto assets to fund illegal activities, crypto wallets being unlawfully used, or stolen, and the irrevocable nature of transactions as reasons for the ban. It said these risks were too high for all parties involved.

After a recent push towards crypto assets, “It is considered that their use in payments may cause non-recoverable losses for the parties to the transactions due to the above-listed factors and they include elements that may undermine the confidence in methods and instruments used currently in payments”, according to a statement by the Turkish central bank.

The Turkish lira fell by as much as 14% against the dollar following Agbal’s removal as central bank chief and has barely recovered since.

In recent months, cryptocurrencies have surged in popularity in Turkey. Trading volumes spiked as Turkish citizens were concerned about their savings losing value if stored in lira, Reuters reported.

Major cryptocurrencies, including bitcoin and ether, fell following the news from Turkey. Both had previously reached record highs this week. On Friday, bitcoin traded at $60,594.33, down around 4% on the day, while Ethereum’s ether was down almost 3%, trading around $2,385.34.