NEW YORK (Reuters) – Twitter Inc posted revenue and profit ahead of Wall Street estimates on Thursday, as higher advertising sales offset a drop in monthly users to push the company’s shares up nearly 12 percent before the opening bell. 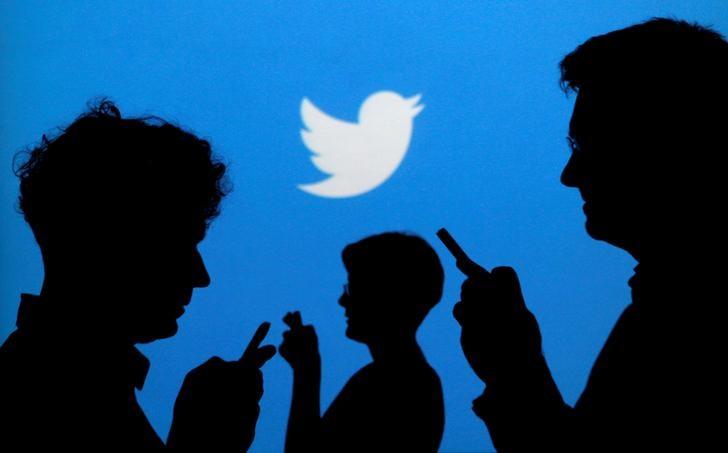 That drove a similar rise in overall revenue from a year earlier to $758 million, beating an average analyst estimate of $702.6 million, according to Refinitiv data. The company reported adjusted profit of 21 cents per share, well above an average forecast of 14 cents.

However, Twitter posted a larger-than-expected decline in monthly active users in the third quarter, its second straight quarterly drop, and predicted the figure would fall again in the fourth quarter, as it deleted accounts in an effort to clean up the site from users suspected of using the site for fraud, hate speech and spreading disinformation.

Twitter shares tumbled 19 percent after a similar decline last quarter on concerns the drop would harm the advertising business and undermine future growth. The company’s better-than-expected third-quarter results appeared to ease those worries and showed investors that Twitter was focused on getting users to click on more ads. 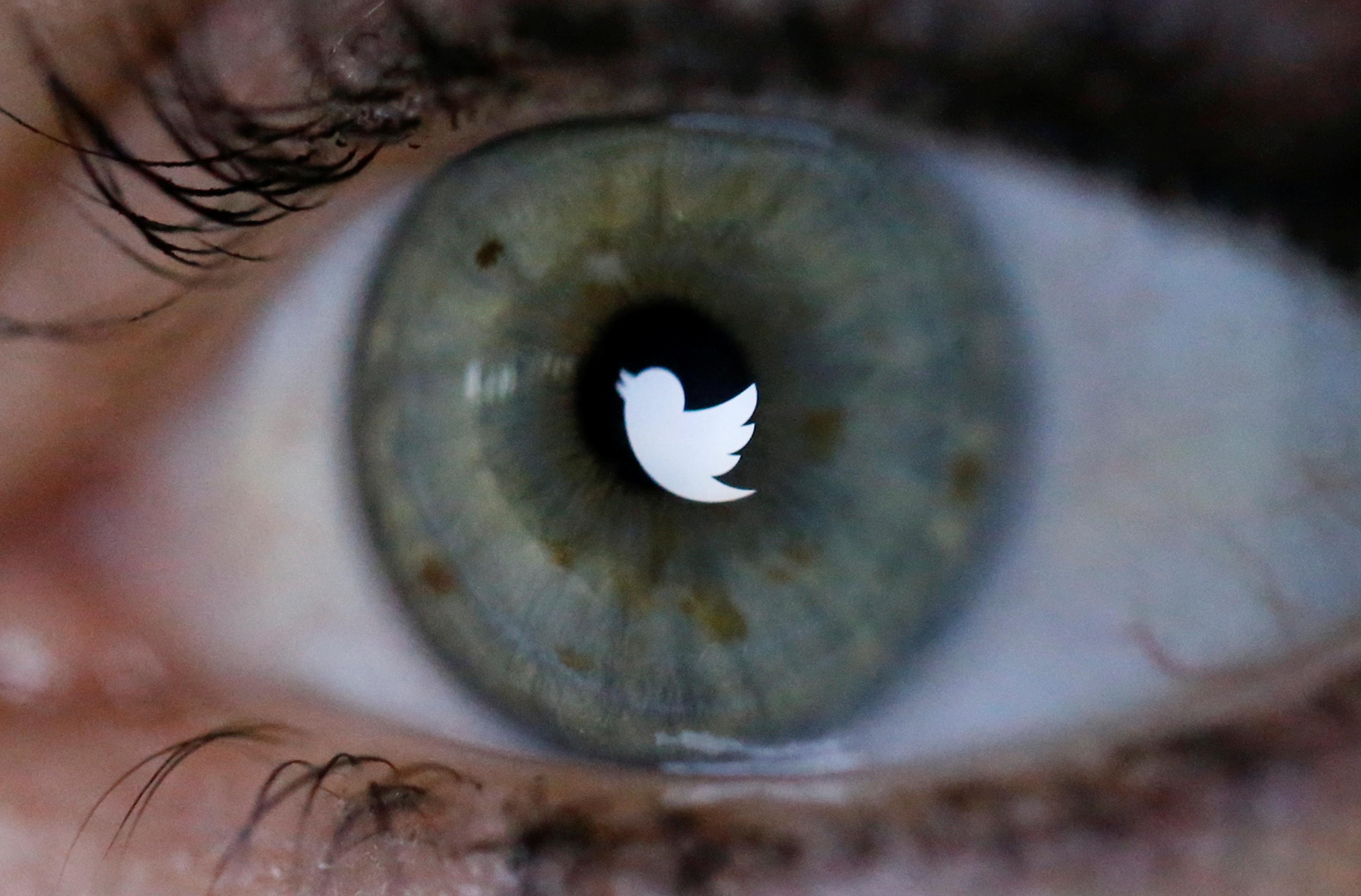 “If they are getting rid of bots, fake accounts and fighting hate speech, then it’s actually good for the health of the platform overall,” said Pivotal Research Group analyst Brian Wieser. “That is certainly more appealing to advertisers.”

Twitter’s usage has been stagnant for more than a year, causing analysts to worry that growth may have peaked.

Those concerns have been somewhat offset by increases in advertising sales from video which suggest the company is succeeding in efforts to generate more cash from each user and investors have been looking for solid evidence that it would lead to sustainable growth in revenue and profits.

“Twitter continues to ‘do a lot with a little.’ User growth is lackluster, but the company is eking out more from current users,” said Jim Cridlin, global head of innovation at WPP’s Mindshare media buying agency.

Twitter said the number of its daily active users rose by 9 percent year-on-year, weaker than an 11 percent jump in the previous quarter and its slowest growth rate in two years. The company does not disclose the total number of daily users.