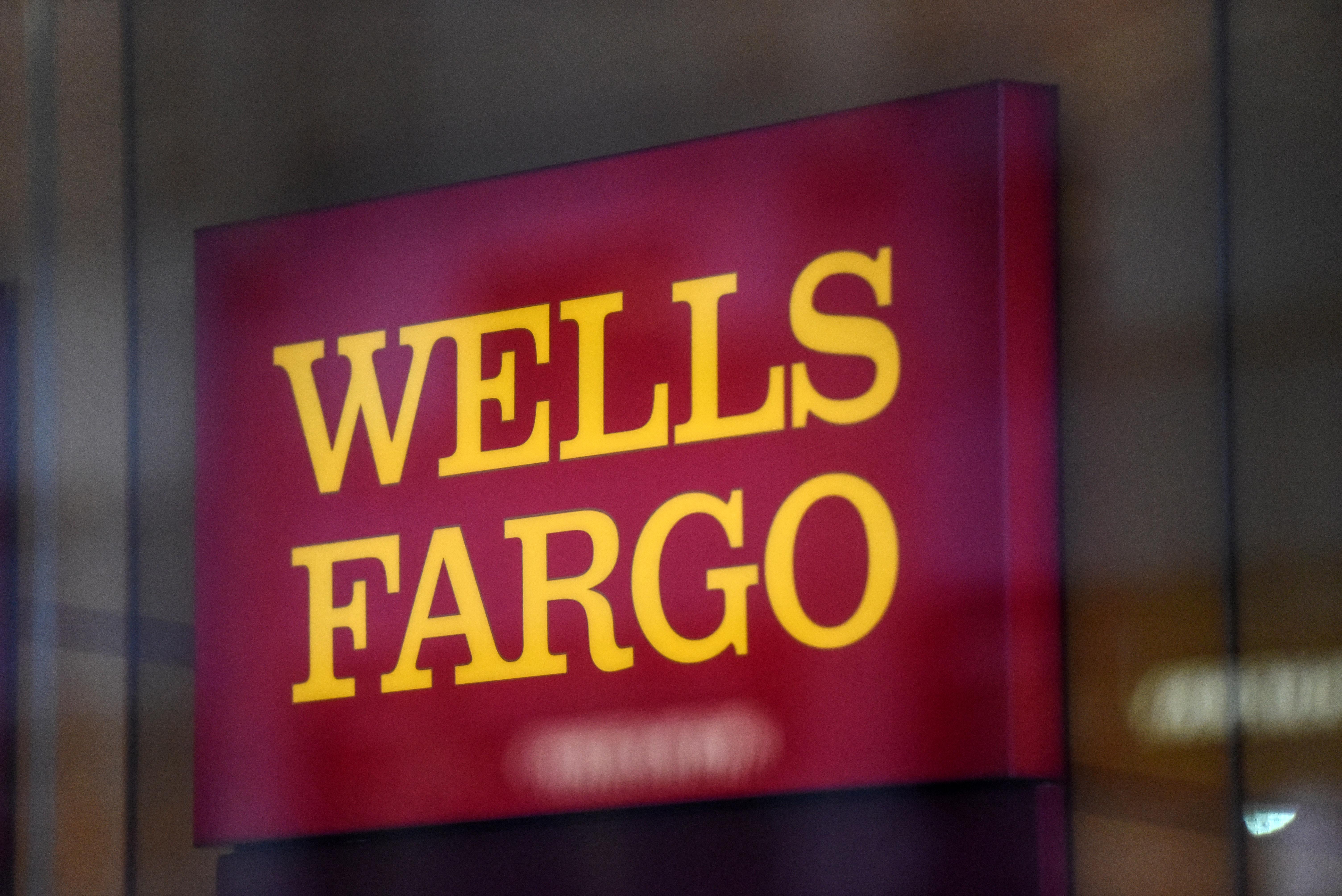 WASHINGTON (Reuters) – U.S. authorities will soon announce a settlement related to Wells Fargo’s multi-year sales practices scandal, according to two sources familiar with the matter, wrapping up one of the last one major probes looming over the bank.

The agreement could be announced as early as Friday afternoon, the sources said. Details were not yet known, but it was expected to involve both the U.S. Department of Justice and the Securities and Exchange Commission, according to one of the sources.

A spokesman for Wells Fargo declined to comment. The bank has previously said it set aside $3.1 billion to deal with ongoing litigation related to sales practices matters.

The U.S. Securities and Exchange Commission and Department of Justice declined to comment.

The country’s fourth largest U.S. lender has paid out more than $4 billion in fines and penalties since the 2016 revelation that its sales practices encouraged employees to open potentially millions of unauthorized bank accounts in order to hit lofty sales targets.

Since then, internal and external probes have uncovered issues in each of Wells Fargo’s major business lines, including wealth management and the commercial bank. The fallout has also resulted in the Federal Reserve imposing an unprecedented growth restriction on Wells Fargo’s balance sheet until it proves it has fixed its risk management and controls.

Over the past three years, Wells Fargo has taken various steps to fix its issues and rebuild trust with customers, investors and regulators. They include refreshing its board, centralizing risk teams and hiring an external chief executive. However, ongoing reputational issues and unresolved legal matters have weighed on the bank’s stock price and profitability which have lagged peers since 2016.