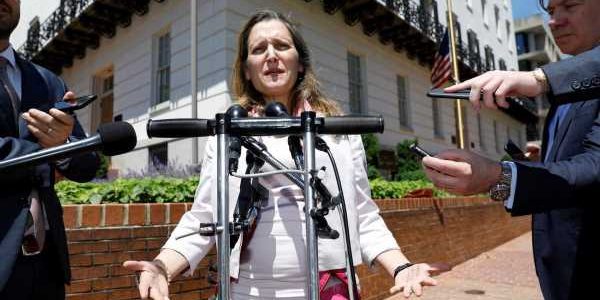 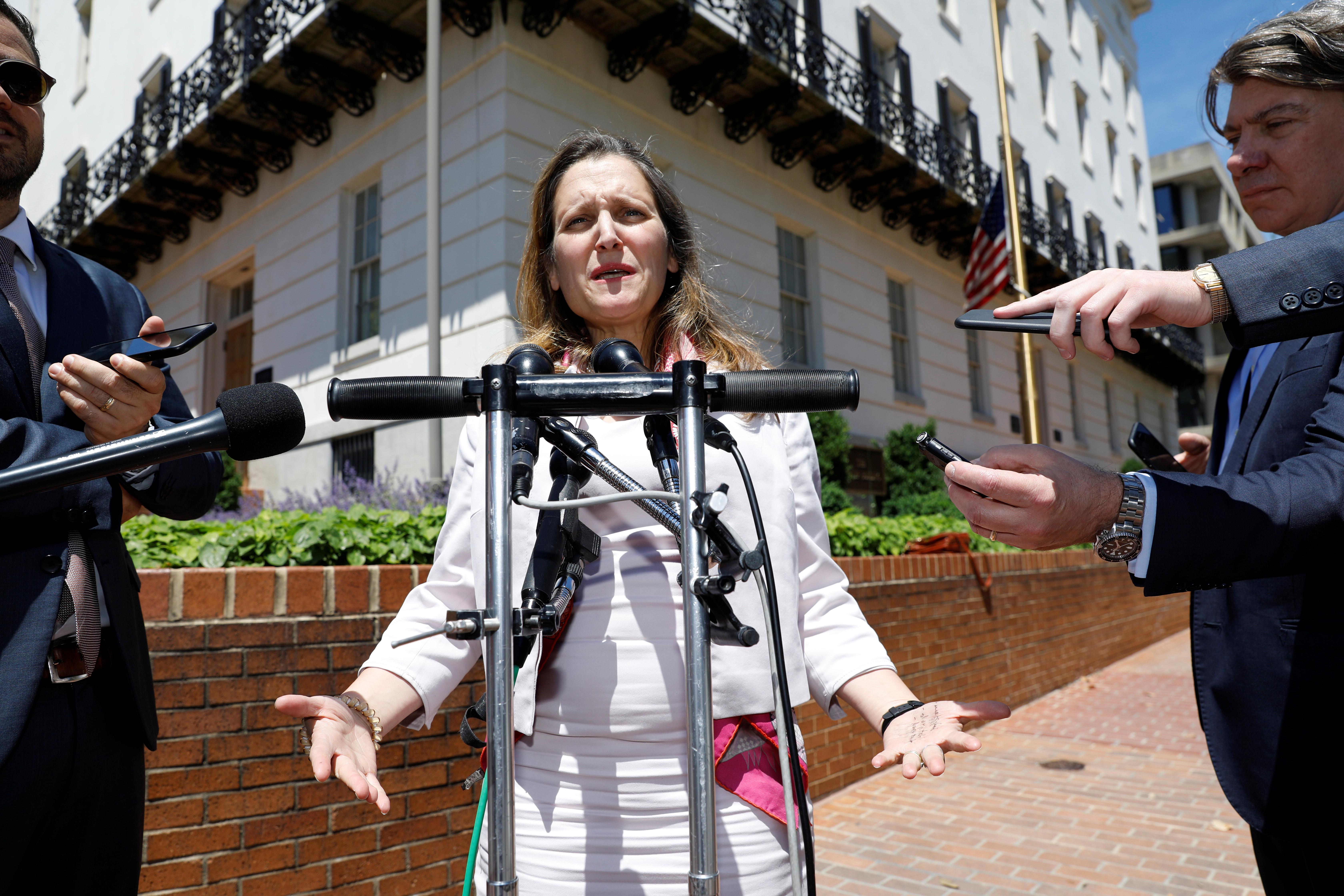 WASHINGTON (Reuters) – The United States is close to resolving a dispute over steel and aluminum tariffs with Canada and Mexico, U.S. Treasury Secretary Steven Mnuchin said on Wednesday as high-level American and Canadian officials prepared to meet to discuss trade issues.

“I think we are close to an understanding with Mexico and Canada,” on resolving the tariffs, Mnuchin said at a U.S. Senate Appropriations subcommittee hearing. He not provide any details about the potential agreement.

U.S. Trade Representative Robert Lighthizer was scheduled to meet with Canadian Foreign Minister Chrystia Freeland in Washington later on Wednesday to discuss the metals tariffs and other issues related to the U.S.-Mexico Canada Agreement.

That trade deal would replace the North American Free Trade Agreement (NAFTA), but the U.S. Congress has yet to ratify it.

Lighthizer is expected to propose a process for removing the steel and aluminum tariffs, CNBC reported separately, citing an unnamed senior official.

U.S. lawmakers have insisted those tariffs must be lifted on Canada and Mexico before a vote on USMCA can proceed. Lighthizer is also due to meet with U.S. House of Representatives Speaker Nancy Pelosi later on Wednesday to discuss plans for lawmakers to vote on the agreement.

Billionaire Icahn exits Hertz with 'significant' loss after bankruptcy filing
We and our partners use cookies on this site to improve our service, perform analytics, personalize advertising, measure advertising performance, and remember website preferences.Ok