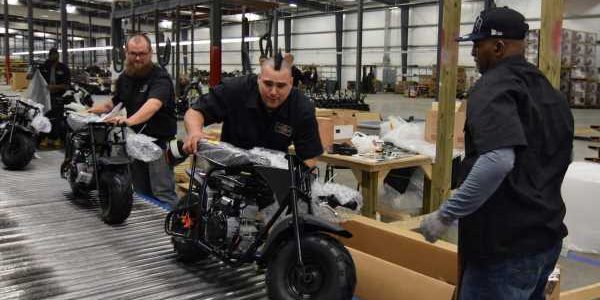 WASHINGTON (Reuters) – U.S. manufacturing activity accelerated to its highest level in nearly 1-1/2 years in July as orders increased despite a resurgence in new COVID-19 infections, which is raising fears about the sustainability of a budding economic recovery. 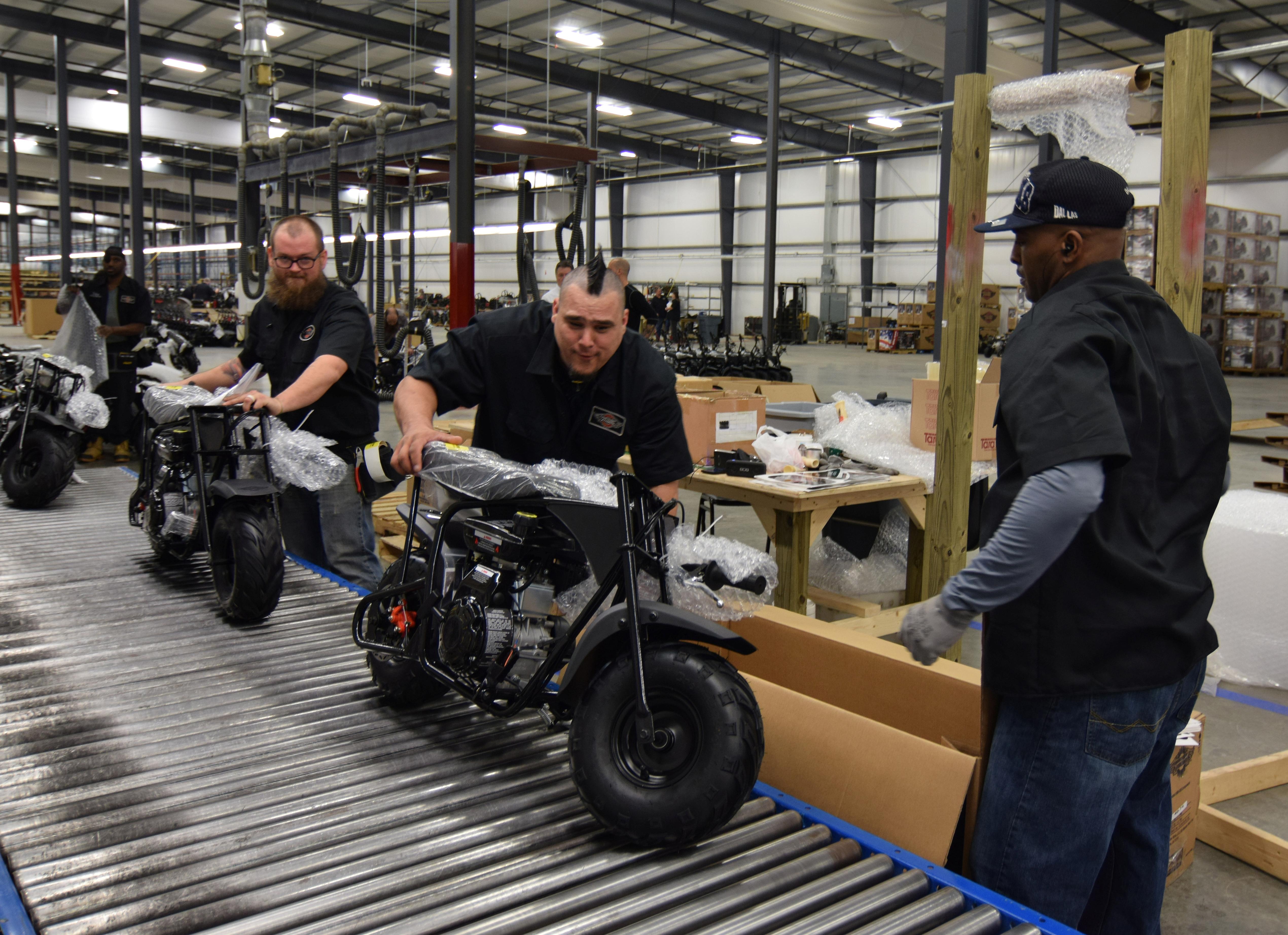 The upbeat survey from the Institute for Supply Management (ISM) on Monday, however, likely overstates the health of the manufacturing sector. Caterpillar Inc (CAT.N) last week reported lower second-quarter earnings. The heavy equipment maker, viewed as a bellwether for economic activity, said it did not expect an improvement in sales this quarter.

The ISM said its index of national factory activity raced to a reading of 54.2 last month from 52.6 in June. That was the strongest since March 2019 and marked two straight months of expansion. A reading above 50 indicates growth in manufacturing, which accounts for 11% of the U.S. economy. Economists polled by Reuters had forecast the index would rise to 53.6 in July.

The ISM said “manufacturing continued its recovery after the disruption caused by the coronavirus pandemic,” and added that “sentiment was generally optimistic” among manufacturers, continuing a trend from June.

The continued improvement in manufacturing despite sky-rocketing coronavirus cases, especially in the densely populated South and West regions where authorities in hard-hit areas are closing businesses again and pausing reopenings, is encouraging.

High frequency data such as weekly applications for unemployment benefits have suggested the economic recovery that started in May with the reopening of businesses was faltering. Claims for jobless benefits have risen for two straight weeks. A staggering 30.2 million Americans were receiving unemployment checks in early July.

The economy suffered its biggest blow since the Great Depression in the second quarter, with gross domestic product contracting at its sharpest pace in at least 73 years.

The ISM’s forward-looking new orders sub-index increased to a reading of 61.5 in July, the highest since September 2018, from 56.4 in June. The survey’s measure of order backlogs at factories rebounded as did orders for exports.

Still, the outlook for manufacturing is far from robust. In addition to the lower quarterly earnings from Caterpillar last week, Boeing (BA.N) reported a bigger-than-expected quarterly loss and slashed production on its widebody programs.

Though factory employment continued to improve last month, it remained in contraction territory. The ISM’s manufacturing employment measure rose to a reading of 44.3 from 42.1 in June. Factory employment was already in decline because of the Trump administration’s trade war with China.