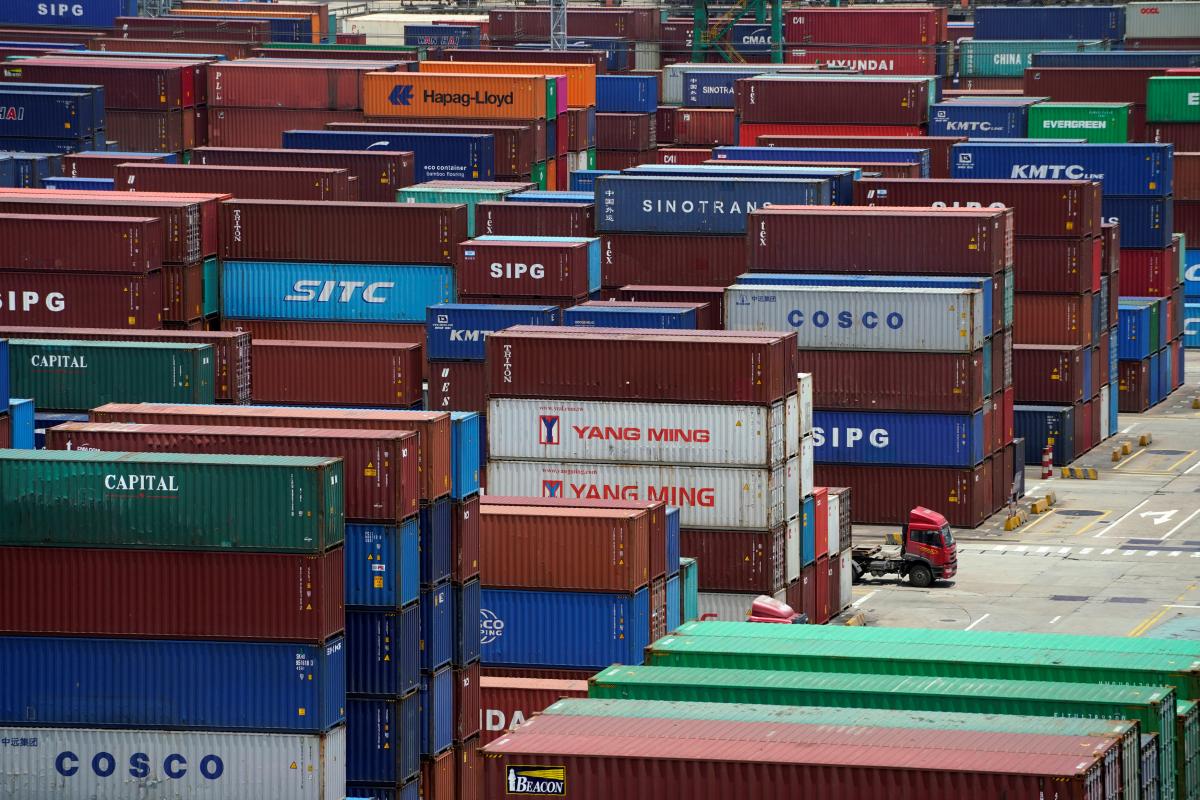 WASHINGTON (Reuters) – U.S. President Donald Trump is likely to publish this week a list of $200 billion in additional Chinese products to be hit with tariffs, possibly as early as later on Tuesday, an administration official said.