ZURICH (Reuters) – UBS (UBSG.S) warned of a tough start to 2019, after reporting an outflow of funds from its flagship wealth management business at the end of last year, sending a shiver through the European banking sector. 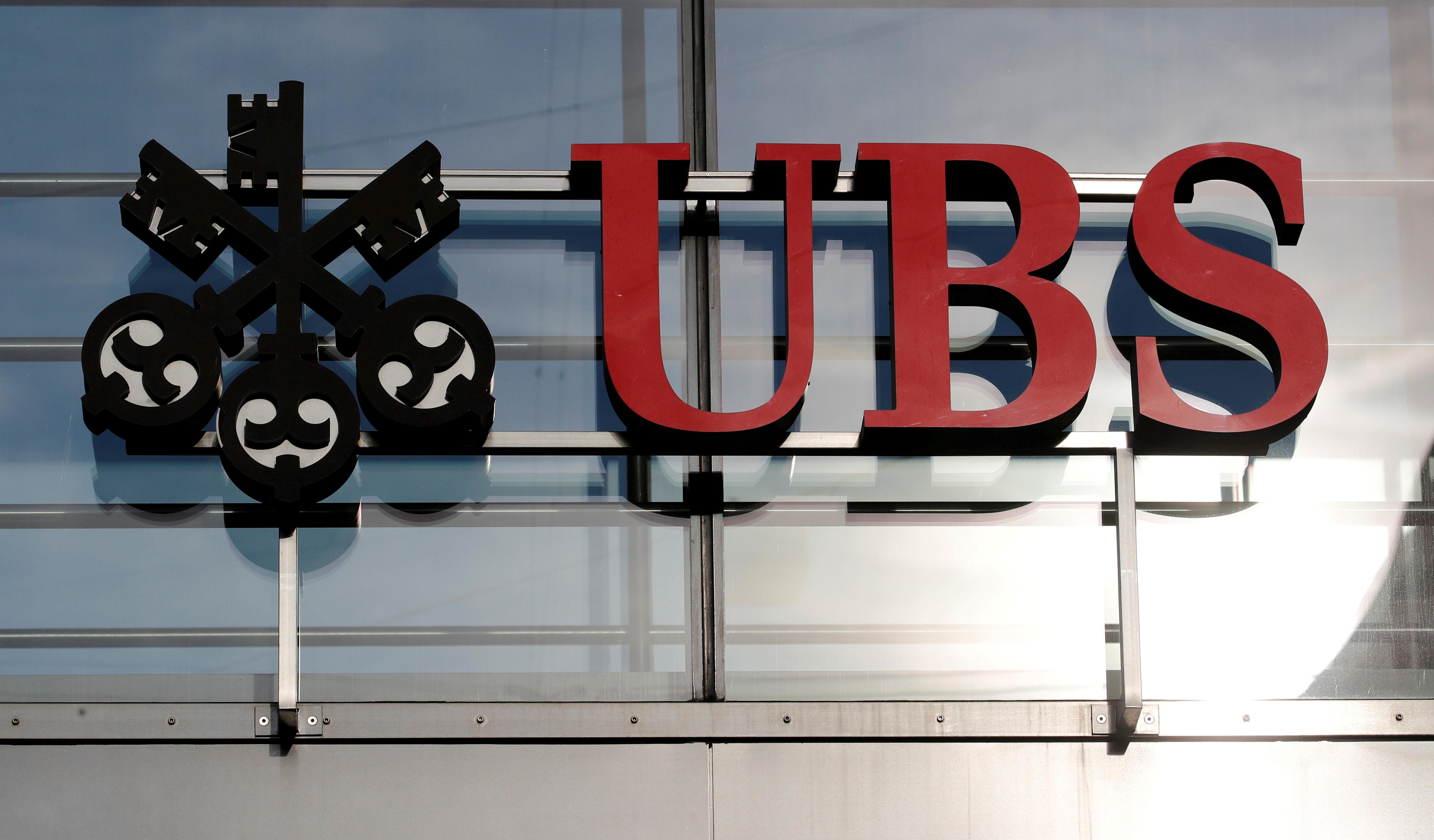 Shares in Switzerland’s biggest bank fell 4 percent on Tuesday after its fourth quarter earnings fell short of analyst expectations, with the bank blaming geopolitical tensions and trade disputes for the underperformance.

UBS is the first major European bank to report fourth quarter earnings, and shares in rivals Credit Suisse (CSGN.S) and Deutsche Bank (DBKGn.DE) fell as investors fretted over similar news from them next month.

UBS’s pivot to focus more on managing money for the world’s rich and less on volatile areas of investment banking over the past six years or so had made it one of the most stable performers among large European banks.

But the fall in earnings shows its private banking business is not immune to market swings, with much of its earnings dependent on clients’ willingness to invest.

“Of course in the current environment when you see trading in investment banking perform less, you see wealth management also having its issues with money and net new money figures,” Chairman Axel Weber said in an interview on Bloomberg TV, “but by and large this is a stable fee-earning business.”

Overall, UBS generated $862 million in fourth-quarter pre-tax earnings, missing analyst expectations for $985 million in the consensus provided by the bank.

The Zurich-based lender, which manages more than $2 trillion of the world’s wealth, posted a 22 percent dip in fourth-quarter adjusted pre-tax earnings in wealth management as clients reduced risk in their portfolios, traded less and built up their cash positions.

Chief Executive Sergio Ermotti said UBS should be able to get back to bringing in fresh money, with the bank reaffirming targets to grow wealth management’s pre-tax profit at the upper end of a 10-15 percent target over 2019-2021.

Ermotti said in October he had no doubt the bank could deliver superior and sustainable shareholder value, regardless of market conditions, but on Tuesday acknowledged its path to hitting its return on capital and cost-income targets for the year had become “steeper”.

The investment bank also had a torrid quarter with a fall in earnings in its trading, capital markets and advisory businesses.

In equities, usually an area of strength, UBS posted a 13 percent drop in earnings from a year earlier, bucking the trend seen at U.S. banks last week which largely had a strong quarter for stock market trading. 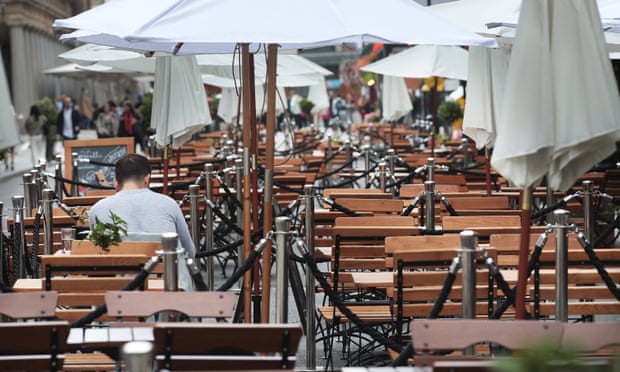 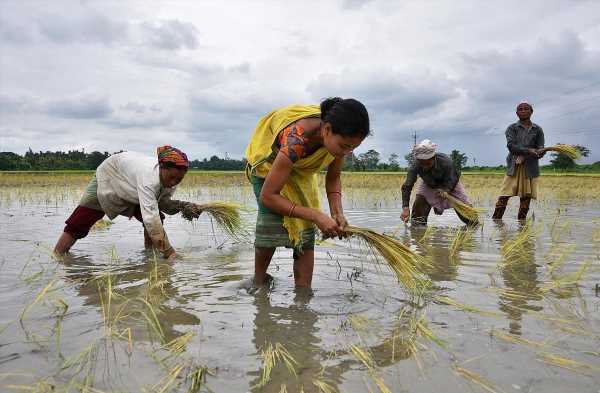