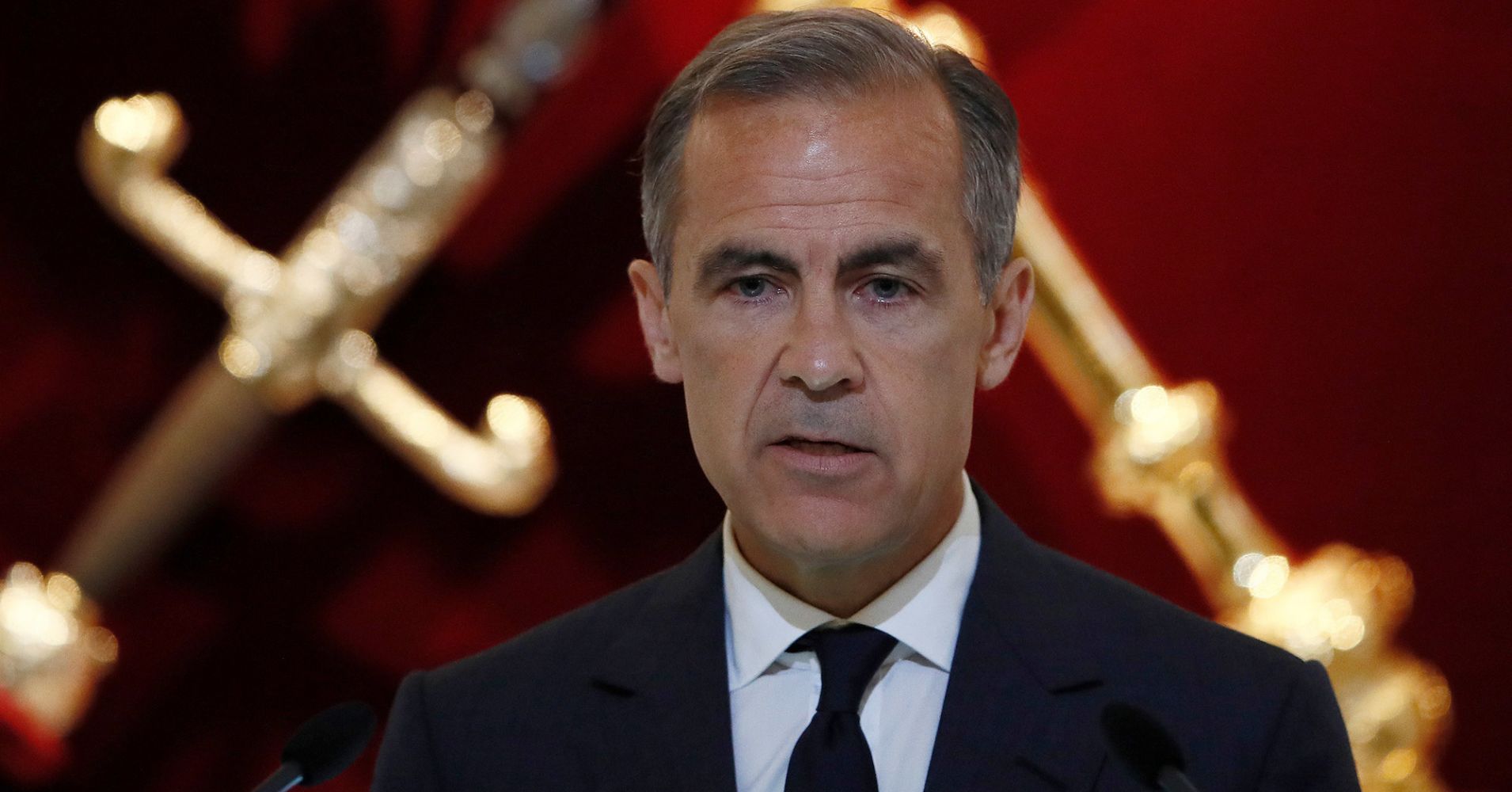 Despite motor fuel prices rising to their highest since September 2014, annual consumer price inflation held steady in June at 2.4 percent.

The figure was at the bottom end of forecasts in a Reuters poll of economists who had expected to see the first increase this year, to 2.6 percent.

Britain’s economy appears to be picking up after a slow first three months of the year, when unusually heavy snow hurt demand, and the central bank worries that growth is close to the modest pace at which it will start to push up inflation.

But Wednesday’s data brought disappointment on that front.

Core consumer price inflation, which strips out energy and food prices among other things, fell to 1.9 percent from 2.1 percent in May — below all forecasts in the Reuters poll and the weakest reading since March 2017.

The ONS reported the biggest month-on-month drop for a May to June period in clothing prices since 2012 as retailers slashed prices for the summer sales.

On Tuesday data showed British workers’ wages rose at the slowest rate in six months during the three months to May despite a record number of people in jobs, challenging the BoE as it considers raising rates next month.

Still, a Reuters poll of economists also published on Tuesday showed around 47 out of 75 think the BoE will raise rates to a new post-financial crisis high of 0.75 percent in August. The remainder thought it would stay on hold.

The Office for National Statistics figures suggested risingpressure in the pipeline for consumer prices.

Manufacturers increased the prices they charged by 3.1 percent in June compared with 3.0 percent in May. While a slightly weaker increase than expected in the Reuters poll, it marked the strongest rise this year.

Among manufacturers, the cost of raw materials — many of them imported — was 10.2 percent higher than in June 2017, the strongest rise in a year and up from growth of 9.6 percent in May.

The ONS also said house prices in May rose by 3.0 percent annually across the United Kingdom as a whole, the weakest rise since August 2013 and compared with 3.5 percent in April. Prices in London alone house prices dropped by 0.4 percent on the year.