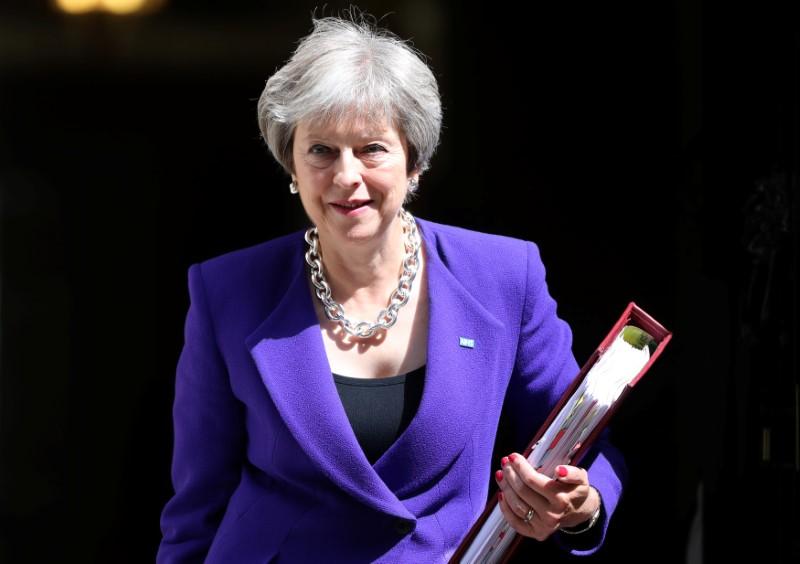 LONDON (Reuters) – Britain’s Prime Minister Theresa May was a “little surprised” by Boris Johnson’s resignation as foreign minister, after he had agreed to her new Brexit plan last week, she said in a letter to Johnson on Monday.