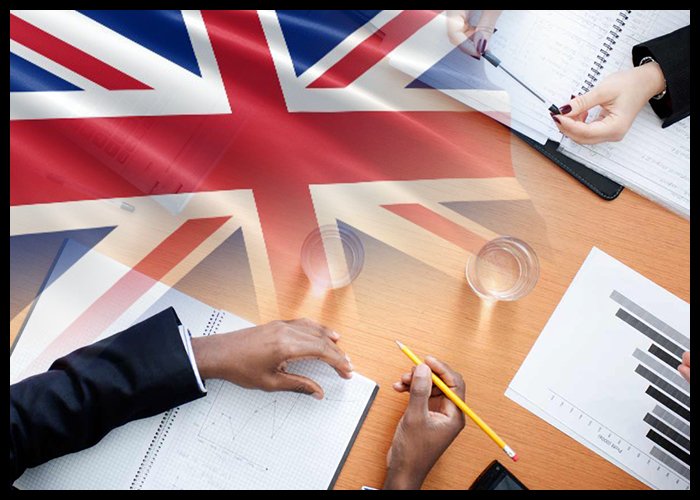 UK service sector activity expanded at the fastest pace in eight months in June on robust new work, raising scope for a near-term rate hike by the Bank of England.

The IHS Markit/Chartered Institute of Procurement & Supply Purchasing Managers’ Index for the service sector improved to 55.1 in June from 54.0 in May, survey data showed Wednesday. Economists had forecast the index to remain unchanged at 54.0.

The score has remained above the 50.0 no-change mark for the twenty-third consecutive month. Moreover, the latest reading signaled the strongest rate of expansion since October 2017.

“Stronger growth of service sector activity adds to signs that the economy rebounded in the second quarter and opens the door for an August rate hike, especially when viewed alongside the news that inflationary pressures spiked higher,” Chris Williamson, chief business economist at IHS Markit, said.

With the survey providing further reassurance that the weakness in GDP growth in the first quarter was temporary and that wage cost pressures in the services sector are building, Ruth Gregory, an economist at Capital Economics said she continues to think that interest rates will rise at the next monetary policy meeting on August 2.

Survey data showed that new work increased at the fastest pace in over a year on product launches, new marketing initiatives and improving economic conditions. Nonetheless, there were reports that Brexit-related uncertainty had held back business investment.

Meanwhile, employment numbers increased only moderately in June, with the rate of job creation holding close to the 13-month low.