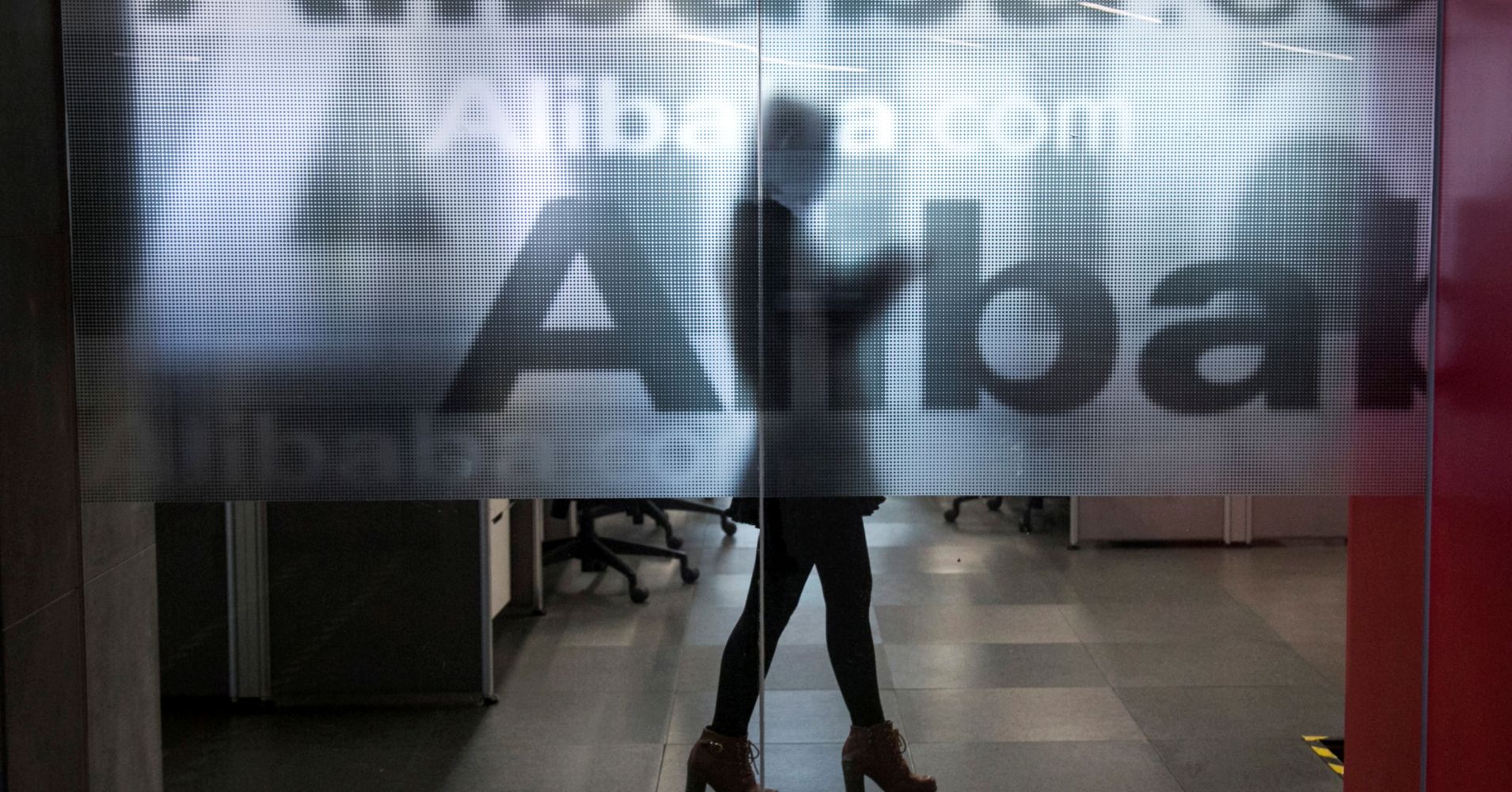 The company also warned in an earnings call that profit growth may slow in the near term due to investments in new businesses and consolidation of its Ele.me food delivery unit and local services firm Koubei.

The stock closed nearly 3.2 percent lower in New York trading Thursday, down more than 18 percent from its recent high. That keeps Alibaba out of bear market territory, but still in a correction. 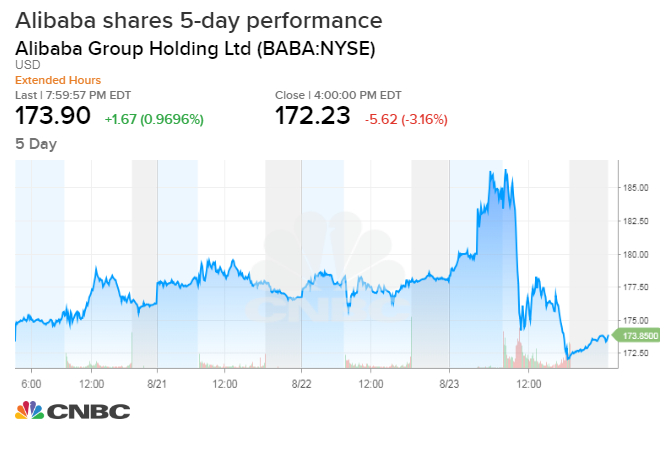 Internet search company Baidu fell more than 1.5 percent and is down 22.8 percent from a recent high, in a bear market.

E-commerce company JD.com is also in a bear market, off 38 percent from a recent high. The stock closed 2.9 percent lower Thursday.

Alibaba’s report rounds out a mostly disappointing quarter for the Chinese tech giants, which are often grouped under the acronym “BATJ” (Baidu, Alibaba, Tencent and JD.com) and rank among the largest internet companies in the world.

China's markets have stumbled, but its top tech stocks could rise 20% this year, analyst says

Trade war escalates: How China will get hit by Trump's latest offensive