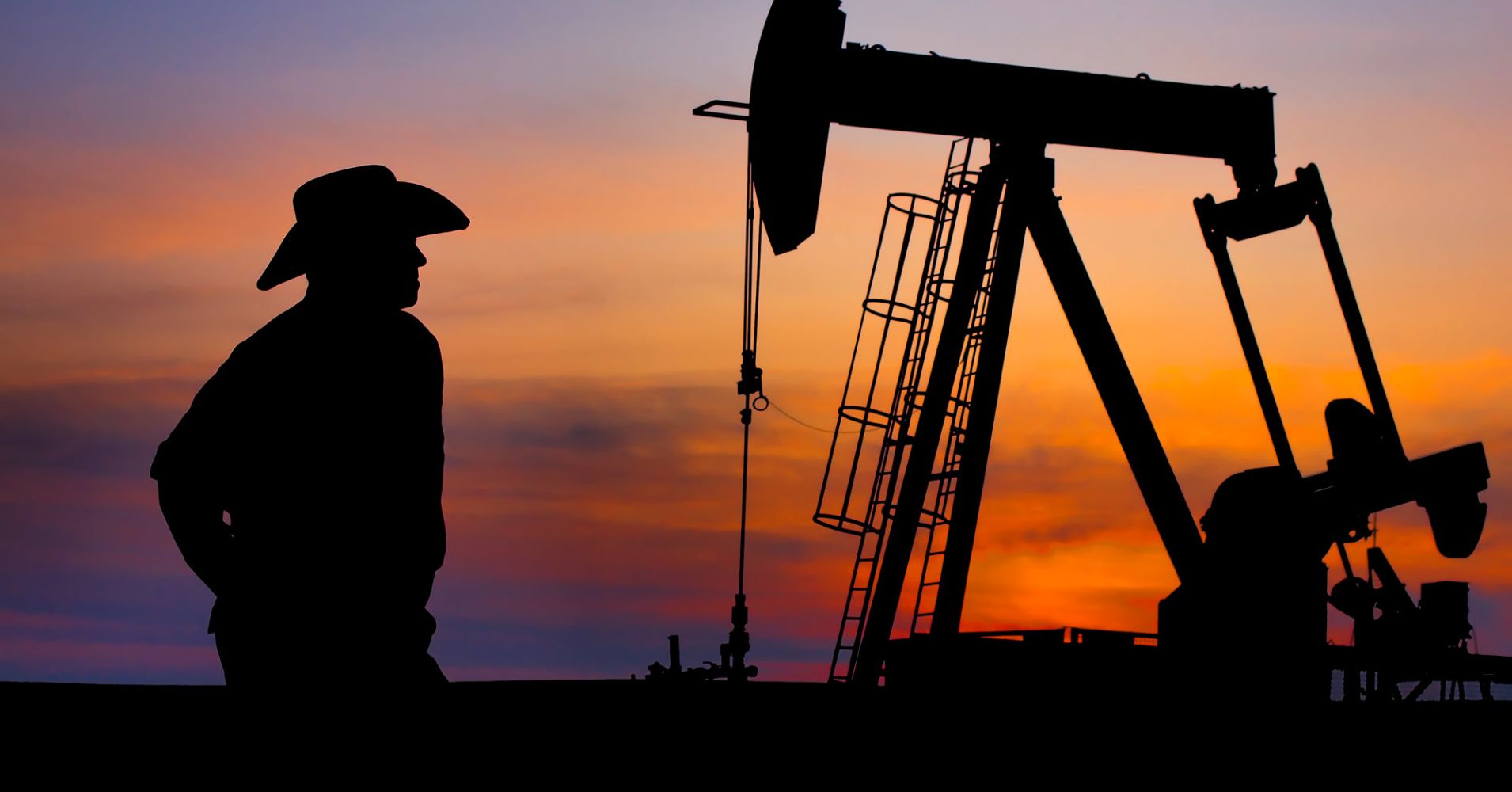 US oil boom delivers surprise for traders — and it's costly

The world’s biggest oil traders are counting hefty losses after a surprise doubling in the price discount of U.S. light crude to benchmark Brent in just a month, as surging U.S production upends the market.

Trading desks of oil major BP and merchants Vitol, Gunvor and Trafigura have recorded losses in the tens of millions of dollars each as a result of the “whipsaw” move when the spread reached more than $11.50 a barrel in June, insiders familiar with their performance told Reuters.

The sources did not give precise figures for the losses, but they said they were enough for Gunvor and BP to fire at least one trader each.

The companies declined to comment, and none of them publish details of their individual trading books.

It highlights the challenges of trading in WTI futures, the benchmark for U.S. crude, when U.S. pipeline and storage infrastructure struggles to keep pace with surging shale output, that has lifted the United States above Saudi Arabia to become the world’s second biggest crude producer behind Russia.

“As the exporter of U.S. crude, traders are naturally long WTI and hedge their bets by shorting Brent. When the spreads widen so wildly, you lose money,” said a top executive with one of the four trading firms.

The discount of WTI to Brent hit $11.57 a barrel on June 6, the widest in more than three years, as U.S. output surged to record highs and surpassed pipeline capacity as traders rushed to export. The discount had been about $5 just a month before.

Betting on the price spread, a popular trade in oil markets, is based on predictions of price differences between European and U.S. market fundamentals.

The jump in U.S. output, now almost 11 million barrels per day (bpd) from below 5 million bpd a decade ago, has upended the spread. Until 2010, U.S. crude mostly traded at a premium to Brent. But the growing availability of U.S. crude has meant that it has almost always been at a discount since then.

However, it is the big, sudden moves that tend to claim trade casualties, sometimes earning the moniker “widowmaker”.

Due to the Canadian outage, inventories last week at the Cushing delivery point for U.S. crude futures fell to their lowest since December 2014, U.S. data showed.

Volatility in the spread has been just one of several trading hazards that emerged in the first quarter of 2018.

Traders have also had to pay heavy premiums to exit U.S. storage leases as the oil price structure flipped to “backwardation”, when near-term prices are higher than those for later delivery, making it unprofitable to store crude.

Climbing U.S. output has put strains on the pipeline network, particularly in the Permian basin in Texas which has been the biggest contributor to the production surge.

A bottleneck that hit U.S. crude for delivery in Midland, Texas WTC-WTM caught BP off guard and led to losses when the discount to WTI shifted sharply during April to June, according to four market sources and one source close to BP.

In late April, the discount was close to $6 a barrel before widening to as much as $13 on May 4. This was followed by a sharp bounce back to around $5 in the second half of May followed by a similar see-saw move in June.

Three BP traders took the heat for losses related to the Midland rollercoaster. The source close to BP said one was sacked and two others were reshuffled internally.