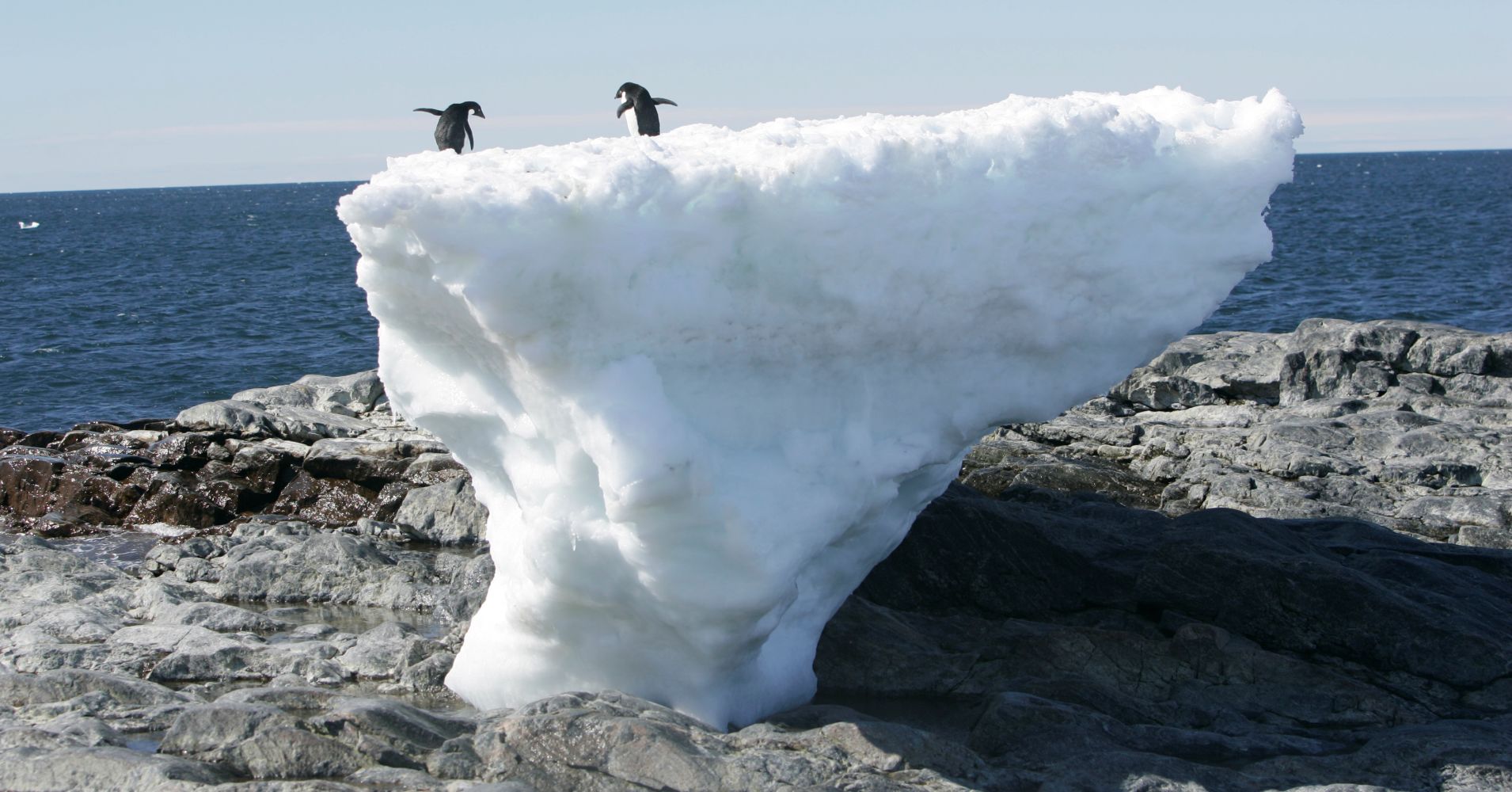 With the United States pulling out of the Paris Agreement in 2017, Former United Nations Secretary-General Ban Ki-Moon warned that there may be difficulty in mobilizing the funds necessary to effect climate change issues.

Speaking to CNBC at the Singapore International Water Week on Tuesday, he said: “Now with the United States pulling from this Paris agreement, I’m concerned now how to mobilize the necessary financial support for many developing countries who do not have the capacity to address this climate change issues. They do not have any responsibilities historically speaking. Therefore it is absolute necessary that the international community uses its political will to work on this matter.”

He added, “I sincerely hope that the U.S. will come back as it realizes it has a global moral political responsibility … U.S. is the only country now who is stepping back from this global agreement.”

In 2016, the United States and China issued a joint statement confirming that both countries would sign the Paris Climate Agreement, which aims to tackle global warming, among other targets.

But U.S. President Donald Trump withdrew from the agreement in 2017, saying the accord would have cost America trillions of dollars, killed jobs, and hindered the oil, gas, coal and manufacturing industries.

Ban told CNBC’s Oriel Morrison that there may be a need for $4 trillion annually to cover all 17 sustainable development goals to be reached by 2030, according to OECD projections.

He said, “It is not the amount of money that is at stake. If there is a political commitment by the important industrialized countries including European Union and also of course United States, then we can mobilize this money.”